Sammy Blais last played hockey for the New York Rangers on November 14th. He was injured in the third period of a 4-3 win over the New Jersey Devils by PK Subban.

At the game, Blais and Subban went to the corner to pick up a loose puck. It looked like the Devils defender was pushing his skate forward, causing Blais to go hard into the boards, leaving him writhing in pain. Blais needed help from the ice and could not put pressure on his right leg.

The injury to his knee would knock him out for the season after undergoing ACL surgery. At the time, Rangers announced he would miss 6-8 months.

Blais skates, but unlikely against Lightning

Blais, 25, was placed on LTIR after scoring just 4 points (all assists) in 14 games before his season ended.

Fans had a glimmer of hope that he might be able to return to the ranks after skating with the team for the first time on May 18 in a contact jersey. It put him just about 6 months off the mark of his recovery schedule.

On Wednesday, hours before Game 1 of the ECF vs. Tampa Bay Lightning, head coach Gerard Gallant was asked about Blai’s availability in this series. His immediate response was that it was “unlikely”.

“It’s not like he’s been playing in the American Hockey League for 2-3 weeks,” said Gallant via Jon Lane. “He hasn’t played a hockey game in six months.”

Blais is an RFA at the end of the season.

On the Tampa Bay Lightning side, Brayden Point will not start this series against Rangers after several reports. He was injured in their opening round matchup against the Toronto Maple Leafs and missed the entire series against the Florida Panthers with a lower body injury.

He skated today after training and fell during exercises that came up with a bit of pain. 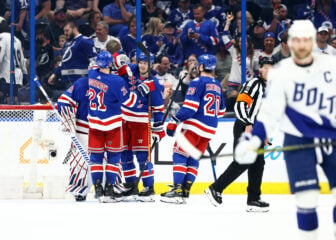 The NHL once again failed to protect its players by not suspending PK Subban. Read more. 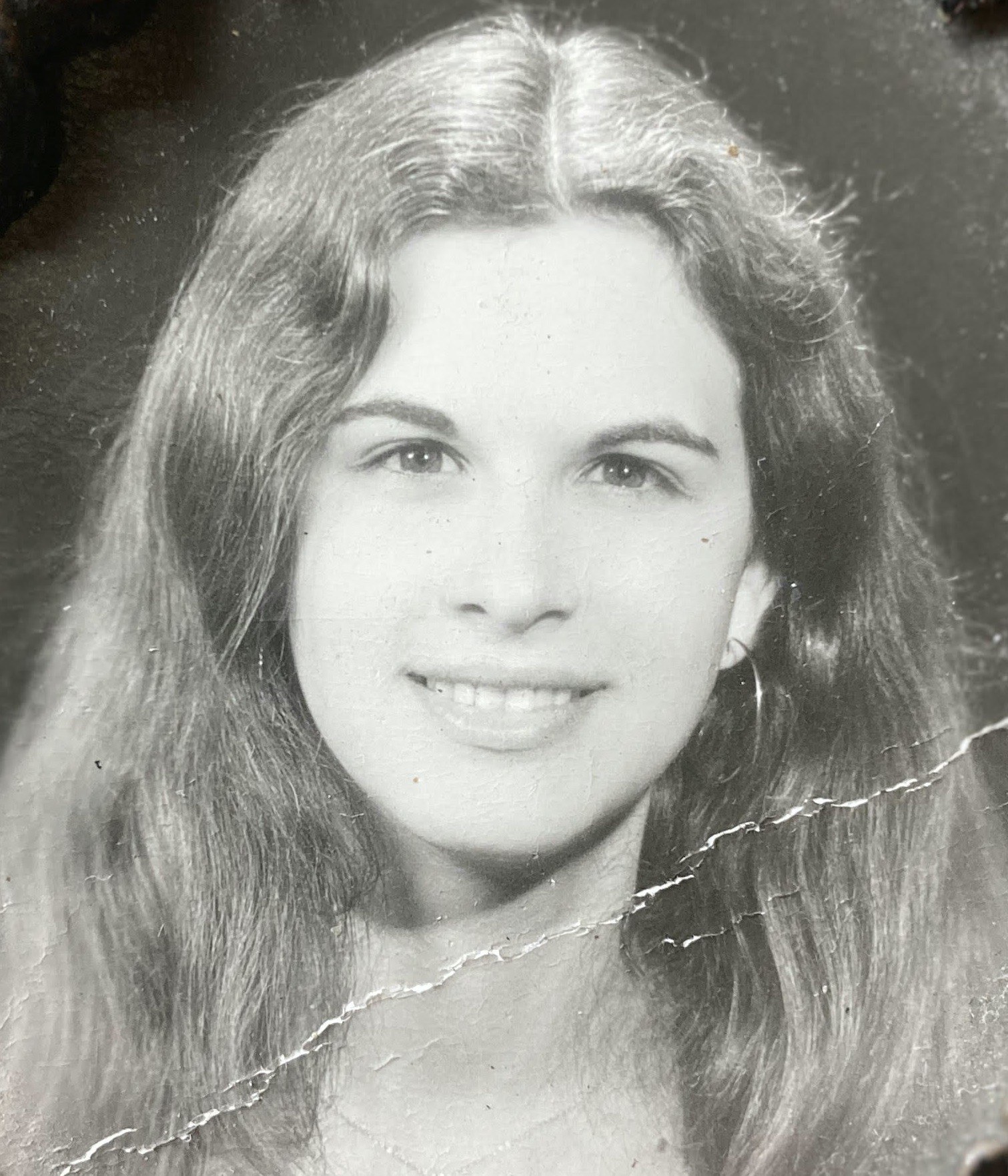