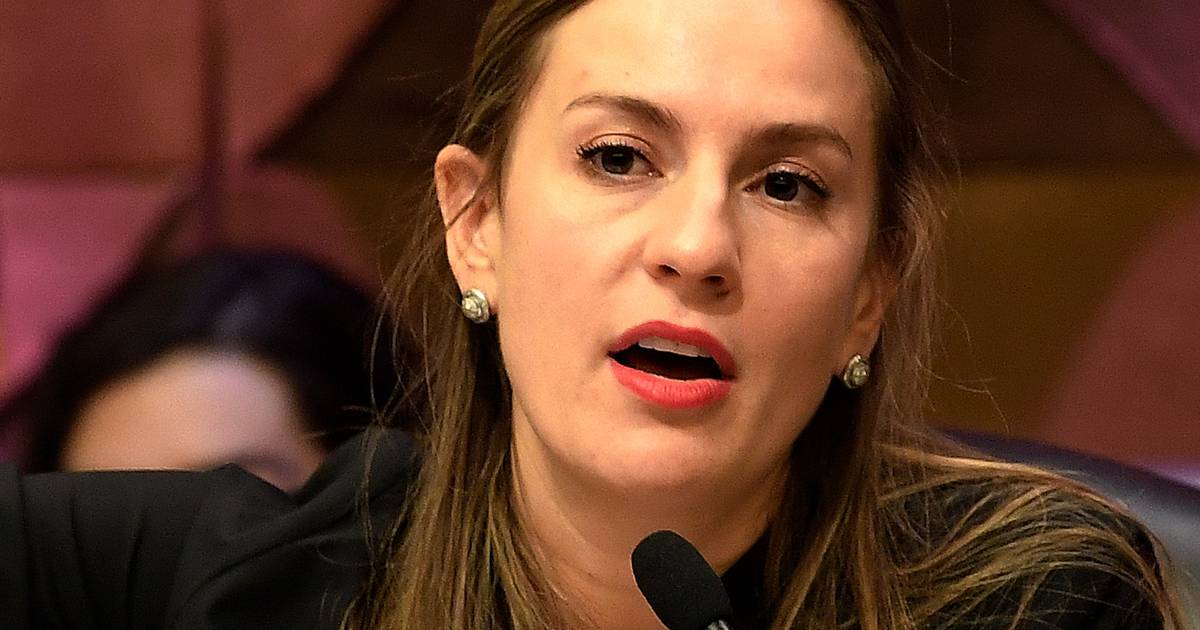 There’s a rage over age in a House race in the Hudson Valley.

Biaggi, a 36-year-old progressive running on a message of generational change, said in a July 5 Twitter thread, “At the risk of sounding ageist, it’s still important to ask: when a majority of Congress is past child-bearing age, how fierce can we expect their fight to be?”

Biaggi promptly followed her question by writing that “elders” have value but need to make space for younger leaders. The thread has become fodder for attacks ahead of Primary Day on Tuesday.

But on Monday, Biaggi dug in. “Hudson PAC thanks for sharing one of my finest tweets,” Biaggi wrote in a post, referencing a PAC linked to Maloney and including a picture of a flyer that highlighted her original chirp.

Some women are fuming in the district, which includes the counties of Putnam, Rockland and Westchester.

Harriet Cornell, a member of the Rockland County Legislature who was the first woman to chair the body, said she was “shocked” by Biaggi’s statements, adding that she believes older women pack as much of a punch as young lawmakers.

Cornell, of West Nyack, said that she would vote for Maloney, and that she was surprised to see a Democrat saying “something insulting for older women.”

“Women of all ages bring great experiences to their lives and to local government,” Cornell, an 89-year-old Democrat, said by phone Friday. “I am proud of being my age.”

“I think she’s out of touch with reality somewhat,” said Galef, an 82-year-old Ossining Democrat. “She should have just apologized and just said it was inappropriate.”

And Suzanne Berger, the chairwoman of the Westchester County Democratic Committee, said she was most surprised that Biaggi had doubled down.

“You’ve got to know when to hold them and when to fold them,” said Berger, 65, who is supporting Maloney.

Biaggi, who has crusaded against sexual harassment and police abuse during three years in the Legislature representing the Bronx and Westchester, has trailed in the House race, according to limited polling.

Her campaign spokeswoman, Monica Klein, said in a statement that Biaggi “believes our government should be as diverse as our country — including racial, economic, gender and age diversity — which is why we need more young people in Congress.”

Maloney is 56. A spokesman for his campaign, Mia Ehrenberg, ripped into Biaggi on Friday.

“While Senator Biaggi alienates and offends voters across the Hudson Valley with her ageist comments, Rep. Maloney is winning this race by building a strong grassroots coalition,” Ehrenberg said in a statement. 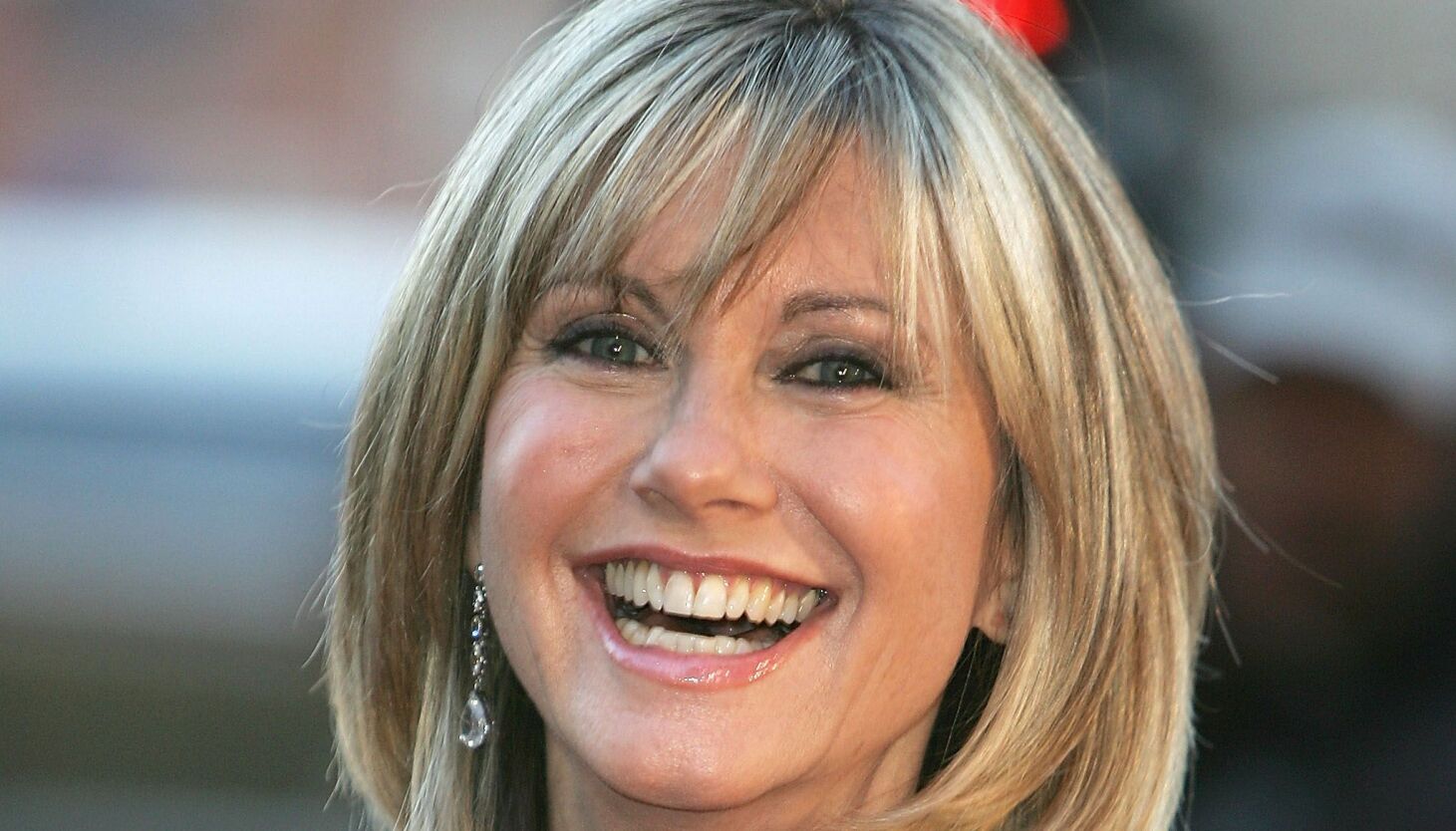 After a decadeslong battle, Olivia Newton-John, a self-proclaimed “breast cancer thriver,” died “peacefully” Monday at the age of 73. Fans{...} 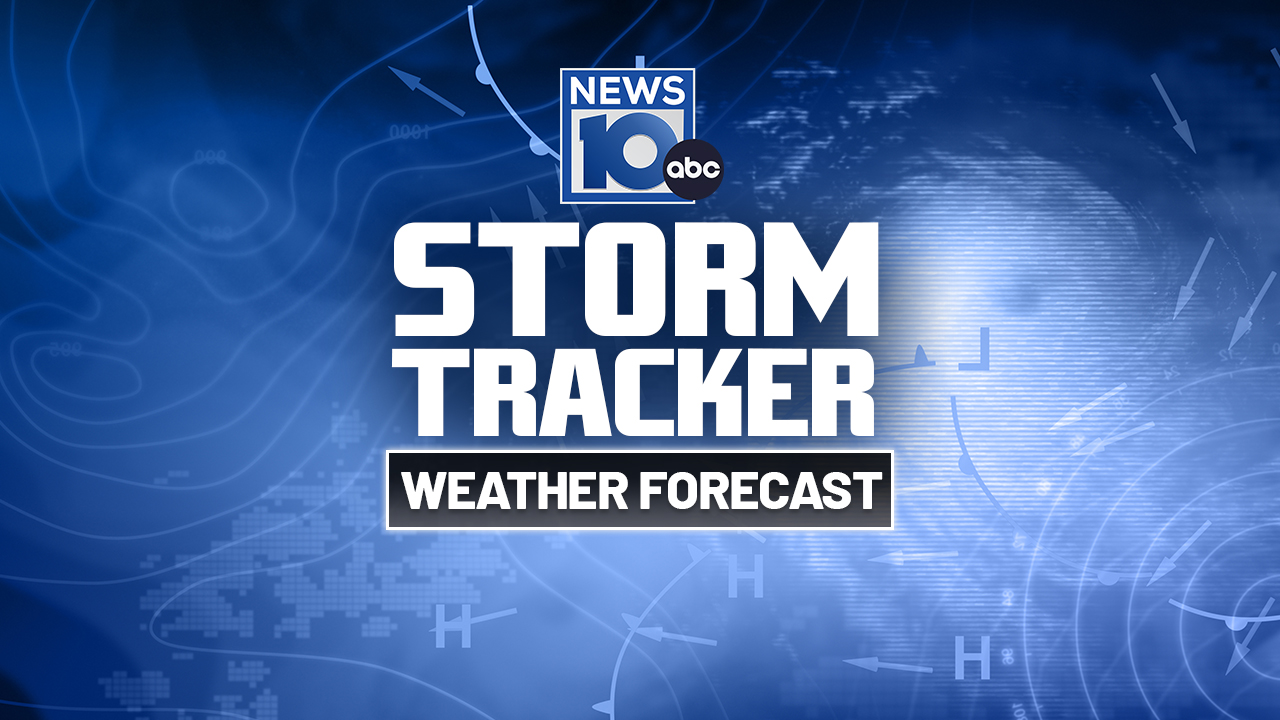 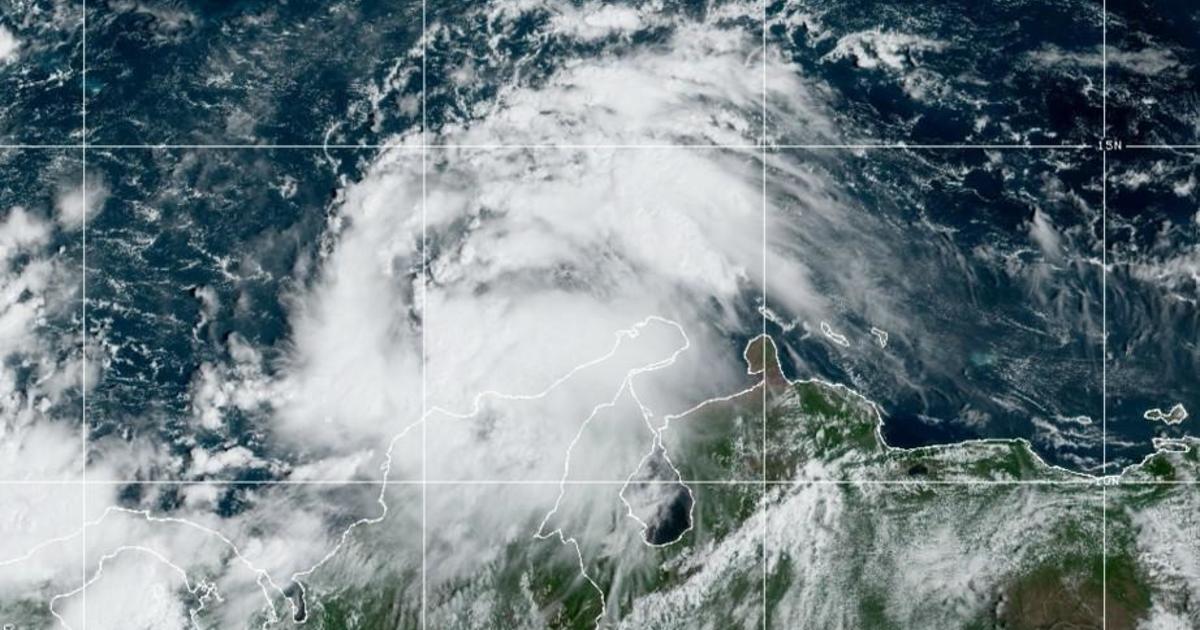