Today, the state of New York legislature passed a new piece of legislation aimed at covering “Right to Repair” when it comes to the broad spectrum of electronics.

The Fair Repair Act will require all manufacturers selling “digital electronic products” to make tools, parts and repair instructions available to both consumers and independent repairers. Now that the legislation has passed both the NY State Senate and the Assembly, the bill will be sent to the state governor, who may decide to either sign or veto the bill.

New York is not the first state in the United States to pass legislation, but the legislation passed today has covered electronics broadly. In contrast, states such as Massachusetts and Colorado also enacted laws focusing on the right to repair. However, the laws were specific to the type of repair rights granted and were not specifically targeted at electronics that most people have and use on a daily basis, such as a smartphone.

Business News
Self-employed ‘will miss out on wage growth’ 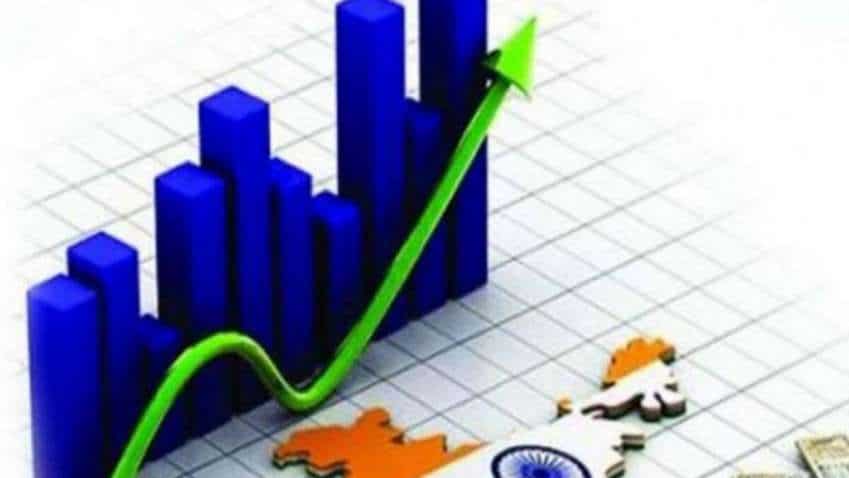 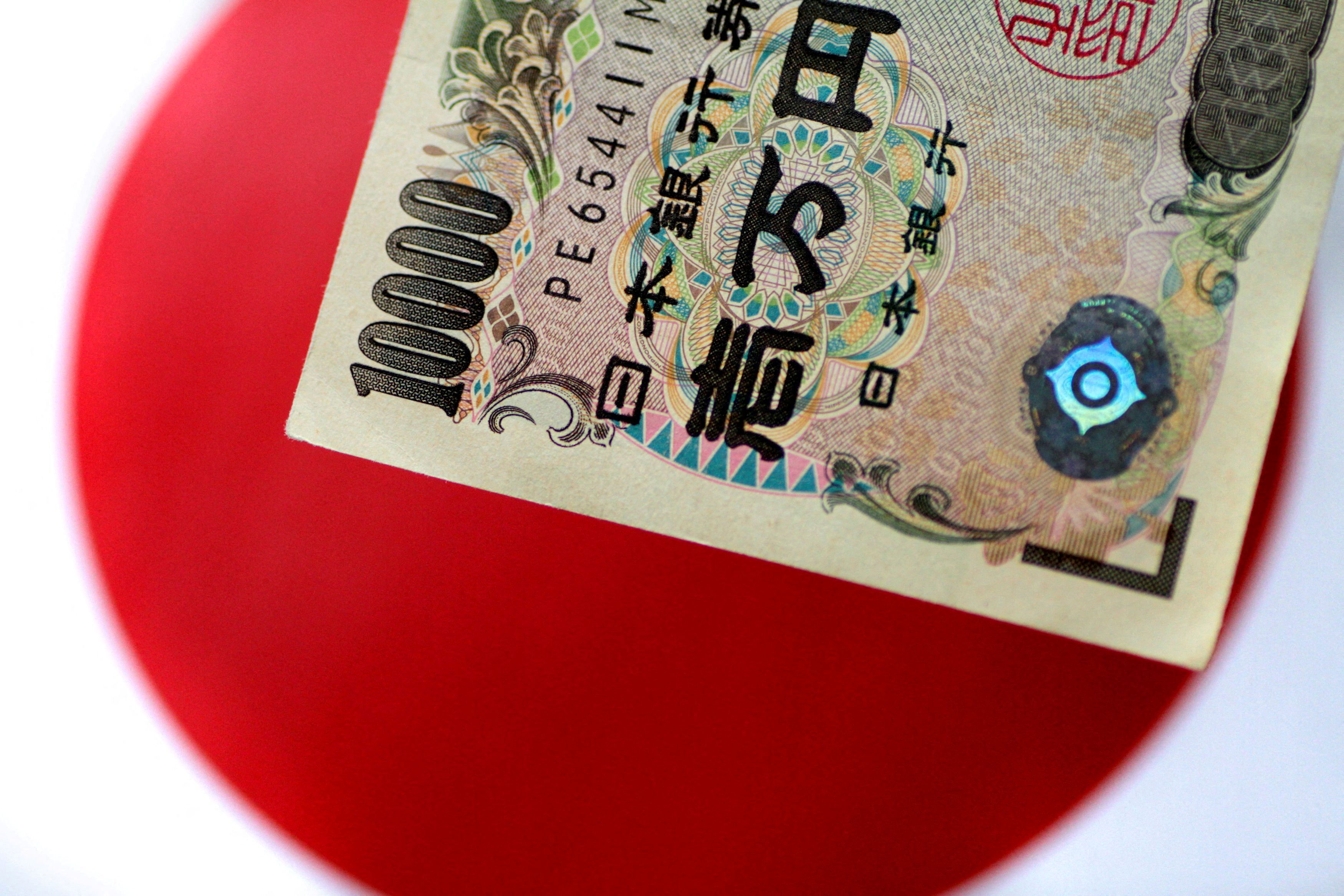 Business News
Explainer-What are the consequences of the yen’s fall to a 20-year low? By Reuters