From Queens, where a stray bullet struck a girl doing her homework at her dining room table, to Manhattan, where a college basketball star was killed in the crossfire at a Harlem cookout, weapon-weary residents lashed out at the high court, saying its decision is bound to backfire.

“I feel shocked about the decision,” said Jason Regalado, 19, of the Bronx, another borough plagued by pistol-packing lawlessness. “Gun violence has only gotten worse after COVID and now with this decision imagine what’s going to happen in the city.”

Khair Biggins, 46, a construction worker from the Bronx, said he shudders to think about his neighborhood with even more guns.

“Living in the South Bronx, we’ve got kids 16, 15, running around with guns,” Biggins said. ”So imagine if you’re able to easily get one?”

Biggins and other New Yorkers were reacting to a U.S. Supreme Court 6-3 decision to strike down a state gun law that places restrictions on carrying a concealed gun outside the home.

From City Hall to Albany, and from street corners to brownstone stoops, reaction was swift and scathing.

“We do not need people entering our subways, our restaurants, our movie theaters with concealed weapons,” Gov. Kathy Hochul said. “This could place millions of New Yorkers in harm’s way.”

The decision was denounced in various corners of New York City, by district attorneys, borough presidents, the Legal Aid Society and the ACLU, which said “the Supreme Court majority has radically undermined states’ ability to maintain safety.”

But it was on the streets of the city, where gang violence has frustrated homeowners, and on the subways, where shootings have terrorized commuters, that opinion was the strongest.

“I don’t feel good about that decision because the crime rate is already up and if everyone is carrying a gun or allowed to have a gun people might just want to pull out their gun,” said Kevin Dantleir, 42, of Brooklyn.

Jeanine Butler 30, of Rosedale, Queens said there are too many unstable people in New York for people to legally carry concealed weapons.

“I think we have enough gun violence,” Butler said. “They need to be taking the guns off the street, not adding. Look at places like Times Square. You never know who you’ll run into. There are a lot of people, a lot of personalities in New York, and you just never know what’s going to happen.”

But not al New Yorkers disagreed with the decision. Joe Velazquez, 56, stood outside the Westside Rifle & Pistol Range in Manhattan’s Chelsea, wondering if criminals would think twice about committing crimes if they knew their potential victims might be armed.

“Right now the majority of the people with guns under their shirts are the ones committing crimes,” said Velazquez, who lives on Long Island, but grew up on the Lower East side. “Criminals don’t choose at random. I grew up with a lot of them. They scope out the block. They choose their victims. They have to think twice if they know the only people carrying aren’t just NYPD and other criminals.”

Tell that to students who have to ride the subway to get to school, another potential target, said Fatimata Ly, 18, a recent graduate of the Urban Assembly Institute of Math and Science for Young Women in downtown Brooklyn.

Between the school shooting in Uvalde, Texas and shooting incidents on the subway, she said it was hard to stay focused in class.

“It’s going to make it a lot easier for these senseless crimes to happen,” Ly said. “I was always very anxious. The energy on the train was a lot more tense. No one really felt safe.” 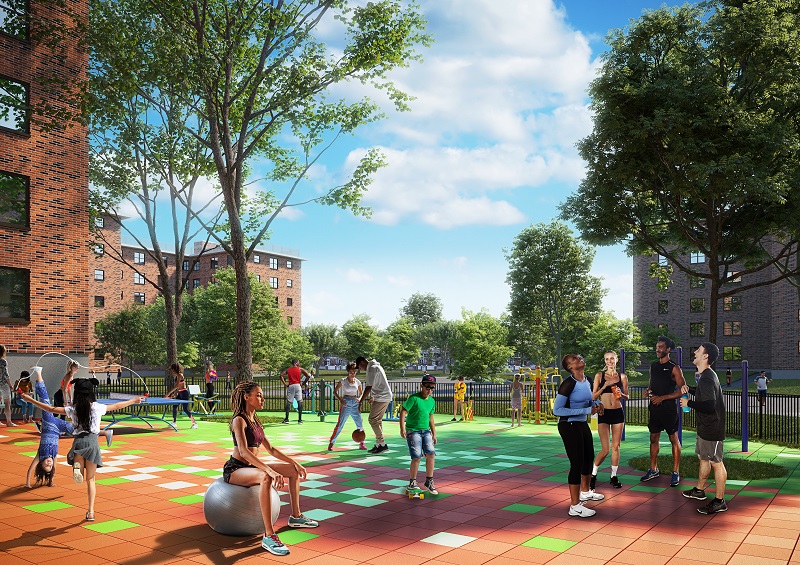 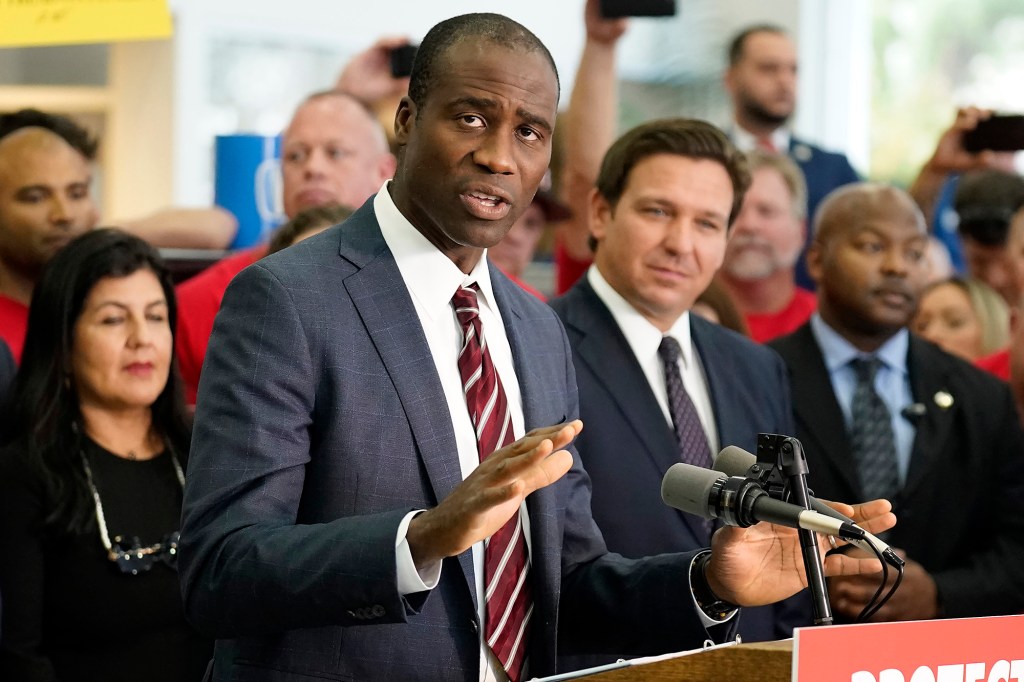