Newcastle United will reportedly compete with Manchester United in the race to sign Manuel Akanji from Bundesliga club Borussia Dortmund.

According to a report by Spanish outlet Fichajes, Manuel Akanji is set to leave Borussia Dortmund this summer, with the Premier League touted to be one of the possible destinations. Manchester United and Newcastle United are battling it out for the Swiss international’s signature, with the Bundesliga club demanding €20 million for him.

Manuel Akanji’s Borussia Dortmund future has been up in the air for a while now, ever since the ambitious signings of Niklas Sule and Nico Schlotterbeck. The 27-year-old defender has been an important player for the Bundesliga giants since arriving from FC Basel in 2018, making over 150 outings across all competitions.

During his tenure, Dortmund have won one DFB-Pokal and one DFL-Supercup. The Bundesliga bigwigs have also finished second in the Bundesliga three times but have been unable to buck the trend of Bayern Munich’s sheer dominance, which is now up to ten straight league titles. Nonetheless, Akanji’s time at the Signal Iduna Park seems to be coming to an end.

He has already been told he will not feature in Edin Terzic’s plans going forward and will even be left out of the squad for the 2022/23 season. With just one year remaining in his deal, Akanji is available for €20 million. He has shown his quality in his time in the Bundesliga, and it is no surprise that his form seems to have attracted strong interest from clubs across the continent.

Inter Milan have been strongly linked with a move for the Swiss international in recent weeks and are the favourites to secure his services. But a transfer swoop could hinge on the future of Milan Skriniar, who is heavily courted by French heavyweights Paris Saint-Germain.

Manchester United are also in the bidding for the Swiss defender, whose name has been linked with them for some time. While the Red Devils have already signed Lisandro Martinez from Ajax, they could be forced to dip into the market for a new centre-back once again if Chelsea’s interest in Harry Maguire intensifies in the coming days.

Akanji would be a good fit for Manchester United, given his Bundesliga and UEFA Champions League know-how. He is in his prime at 27 and looks like he could bring more pace and quality on the ball than Maguire, who is also more error-prone and never looked ideal for the possession-based style that Erik ten Hag wants to implement at Old Trafford.

However, the Red Devils are not the only Premier League club vying for Akanji, with Newcastle United looking at him as a low-cost option to improve their squad in the long run. With Fabian Schar well into his thirties and skipper Jamaal Lascelles falling out of favour under Eddie Howe, Akanji is a viable target.

It will be interesting to see which English side prevails in the race to sign the 27-year-old centre-back from Bundesliga club Borussia Dortmund this summer, with his €20 million price tag making him an attractive target. 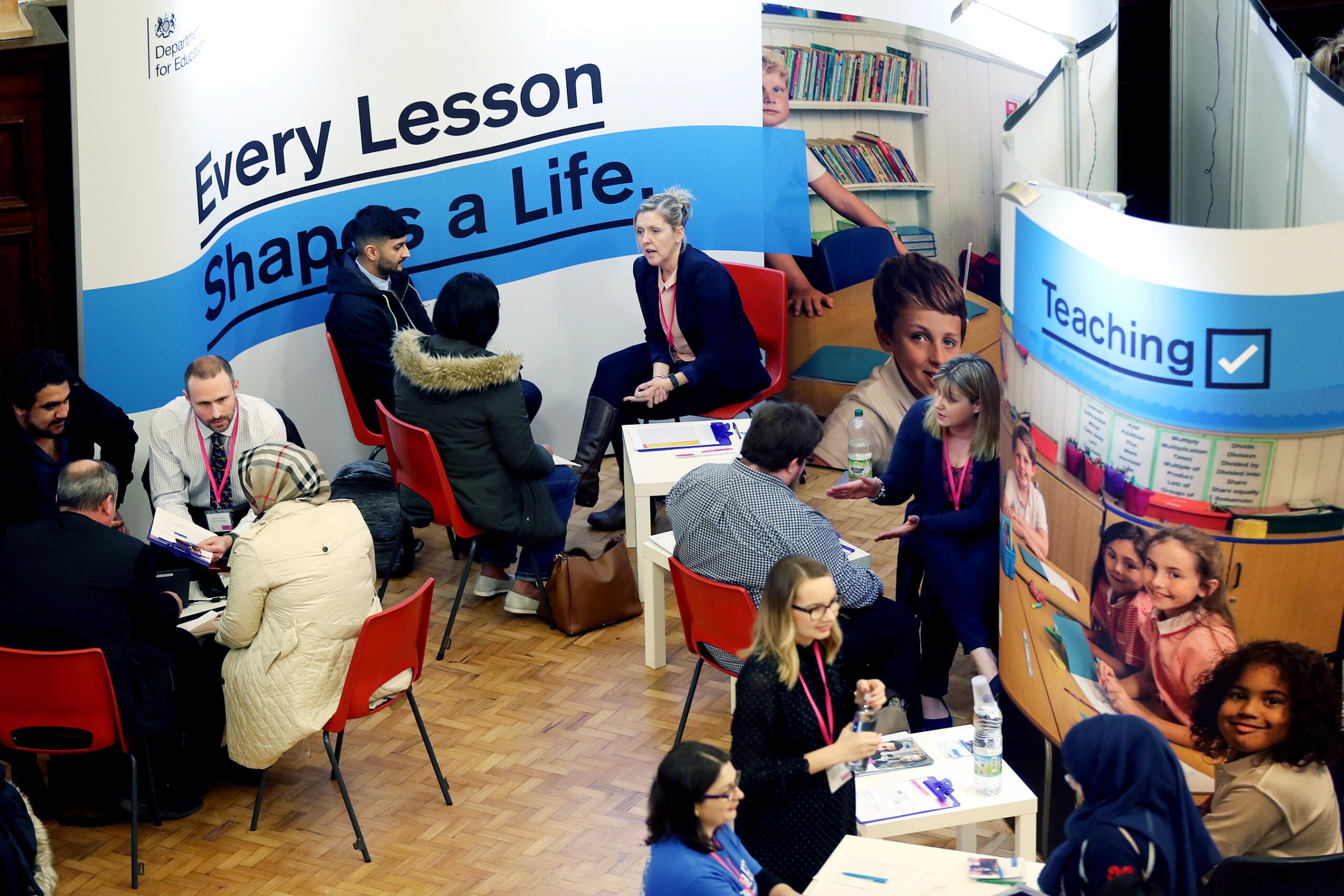 A national recruitment campaign is coming to the North West to encourage young people starting out in the world of{...} 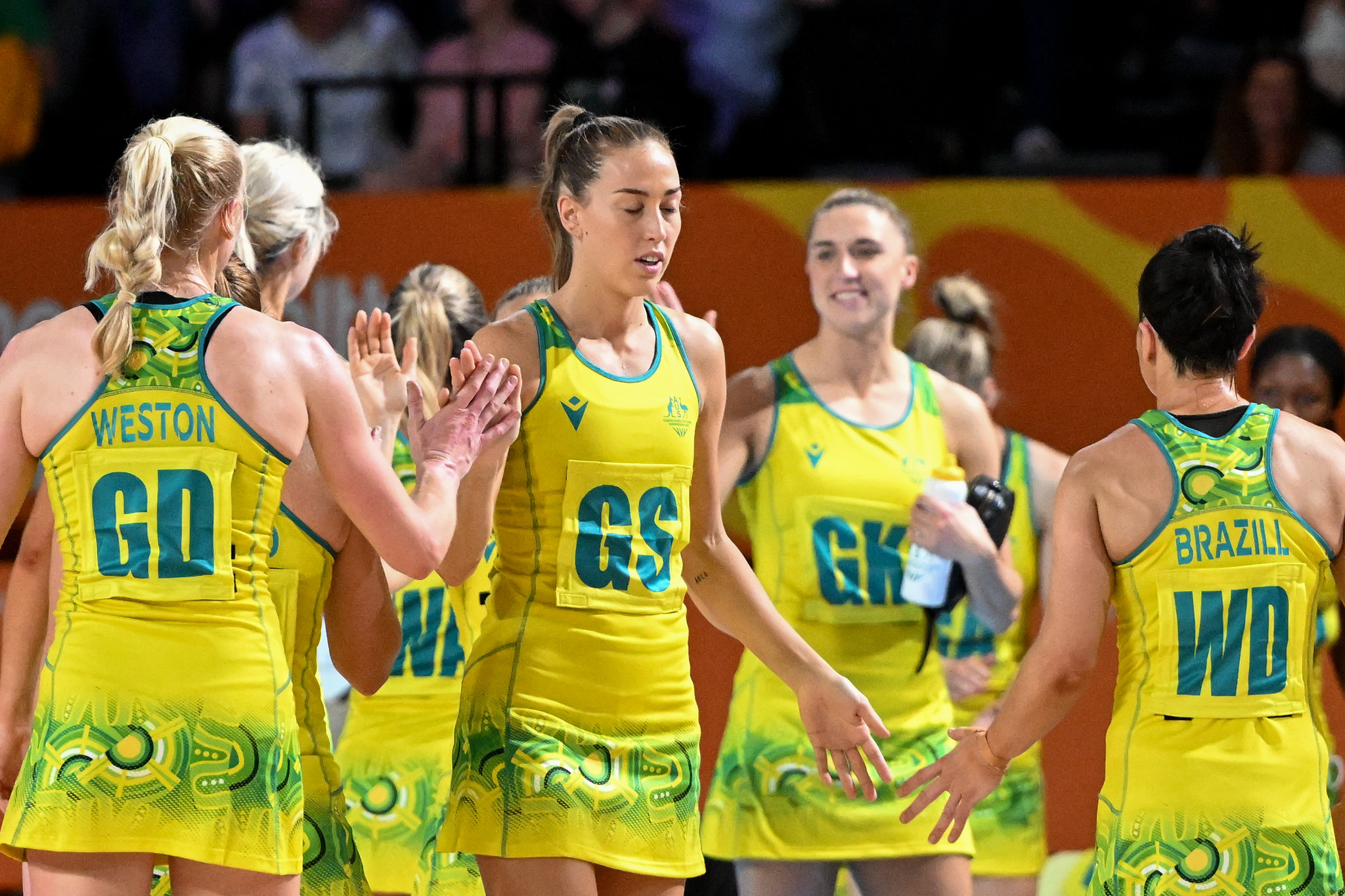 **Keep your eyes on Netball Scoop’s socials, as we bring you a “Behind the Scenes” vlog of each day’s activities,{...}

As a celebration of literature on music, Louder Than Words has been proudly flying the flag as the best in{...}