More information has come to light on the loss of Marion Barber III.

More than a month after the former NFL star was found dead in his apartment, his cause of death has been revealed as a heat stroke, a public information officer with the Frisco Police Department in Texas told E! News on July 11. The medical examiner ruled Marion’s passing as an accident, police said.

Back in June, officers responded to Marion’s residence for a welfare check. There, he was found deceased at age 38, police told E! News at the time.

According to the Fort Worth Star-Telegram, Marion’s father, Marion Barber II, reflected on the outpour of tributes Marion received beyond his death, noting that it’s “really comforting to know he had that kind of support.”

“I know it feels good to us to know that he was loved and respected that much,” Barber II said in a July 2 interview. “The responses we have seen just warms your heart. That is what my family remembers.”

Sisters night out! Vanessa and Stella Hudgens both served up some gorgeous glittering looks as they attended the LuisaViaRoma for UNICEF charity gala on{...} 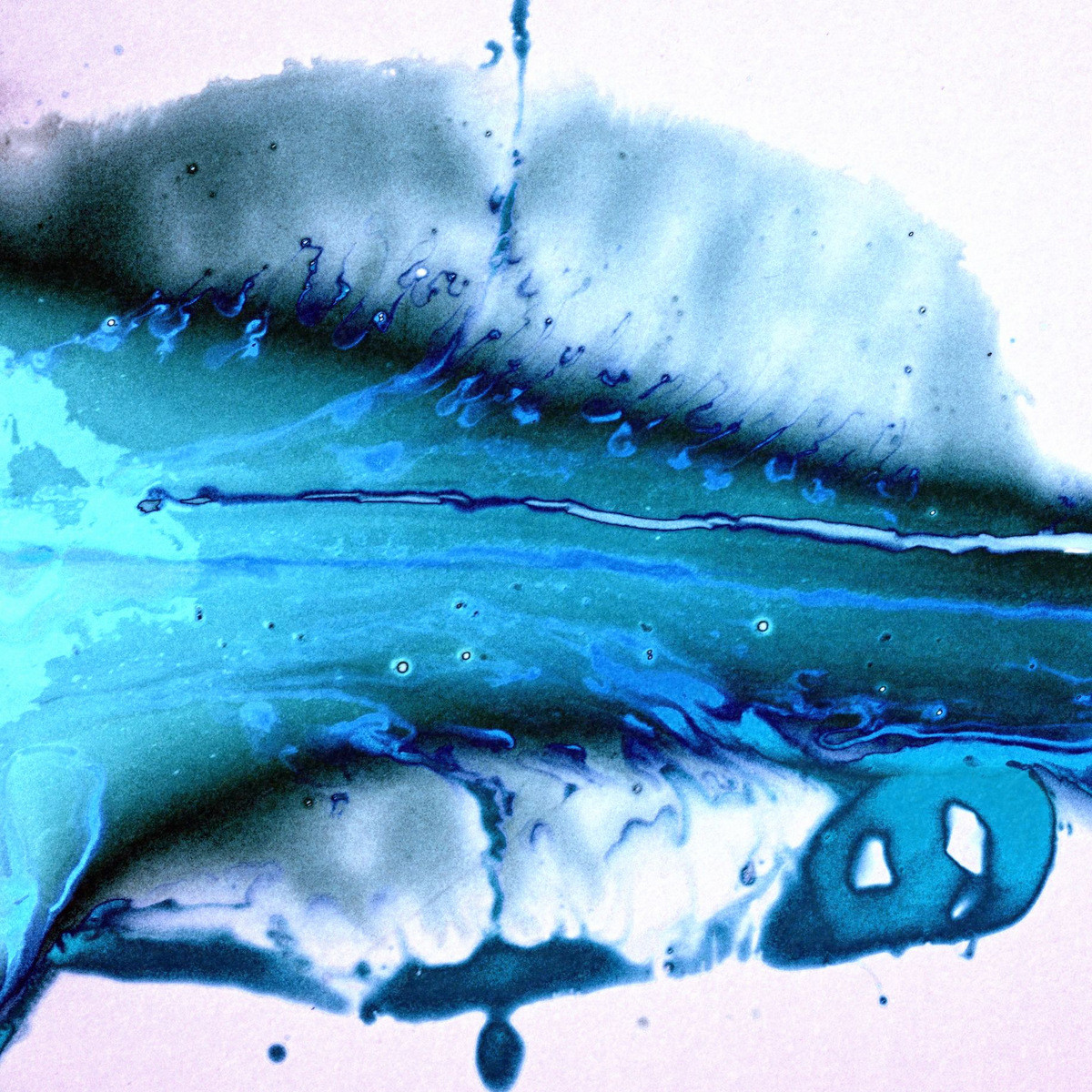 TOA – photonic abstraction I have been studying the process of abstraction for seven years. I like the light and{...}

John Oliver just can’t resist biting the hand that feeds him. On Sunday’s episode of Last Week Tonight, which airs{...}