Security services are investigating a major cyber attack on the NHS 111 system that has left patients struggling to get urgent appointments and ambulance call-outs.

NHS 111 staff across the country have been forced to use pens and paper after a crucial system was shut down by hackers feared to be linked to a hostile state.

The public have been told to expect delays when calling the hotline, as NHS sources warned the disruption could drive patients to overstretched accident and emergency departments over the weekend. Officials believe the outage will last until Tuesday at the earliest.

More than 1,000 care homes, which use the firm’s Caresys software, have also been affected – along with mental health services across the NHS, which use its record management system.

An NHS source said: “At the moment, call-handling and response times are holding up but there is a concern that that situation may change over the weekend, and that we could see a deterioration.

“Cases in need of an ambulance are being prioritised.”

NHS 111 call handlers have been told to use an alternative system to send ambulances, the source added.

The National Cyber Security Centre said that it is working with Advanced to investigate the cause.

It comes after the Five Eyes international intelligence alliance – consisting of Britain, Australia, Canada, New Zealand and the United States – warned of the risk of state-sponsored cyber attacks coordinated from Moscow following the UK’s response to Russia’s invasion of Ukraine, targeting critical organisations including the NHS, nuclear power stations and parts of the Civil Service.

There was said to be intelligence suggesting hackers within the Russian government were seeking to engage in “malicious cyber activity” in response to the “unprecedented economic sanctions” imposed on Moscow. All NHS trusts were warned in March to shore up their cyber security systems and ensure they had back-ups in place.

Bob Seely, a Conservative MP on the House of Commons foreign affairs committee, said: “It is undoubtedly true that cyber warfare is one of the tools of modern hybrid, full-spectrum conflict.

“It is used by adversarial states, including Russia, and other states like China.

“Considering that we are one of the major supporters of Ukraine, if it is the Russians it’s not exactly going to be unexpected.”

The outage has left NHS 111 staff “working on paper” and is “negatively affecting” response times, according to a letter from NHS bosses sent to London GPs.

The letter sent to GPs, seen by Pulse, said call handlers have been left unable to book patients directly for appointments and family doctors have been asked to “manage calls where possible”.

Direct booking for call handlers into other services was shut down and staff have been told to try and make them via the phone or emails instead.

The Welsh Ambulance Service said the “major outage” had impacted all four nations and it could take longer for 111 calls to be answered over the weekend.

Liz Truss has said an £8.8bn black hole in her savings budget caused by her abandoning a policy to cut{...} 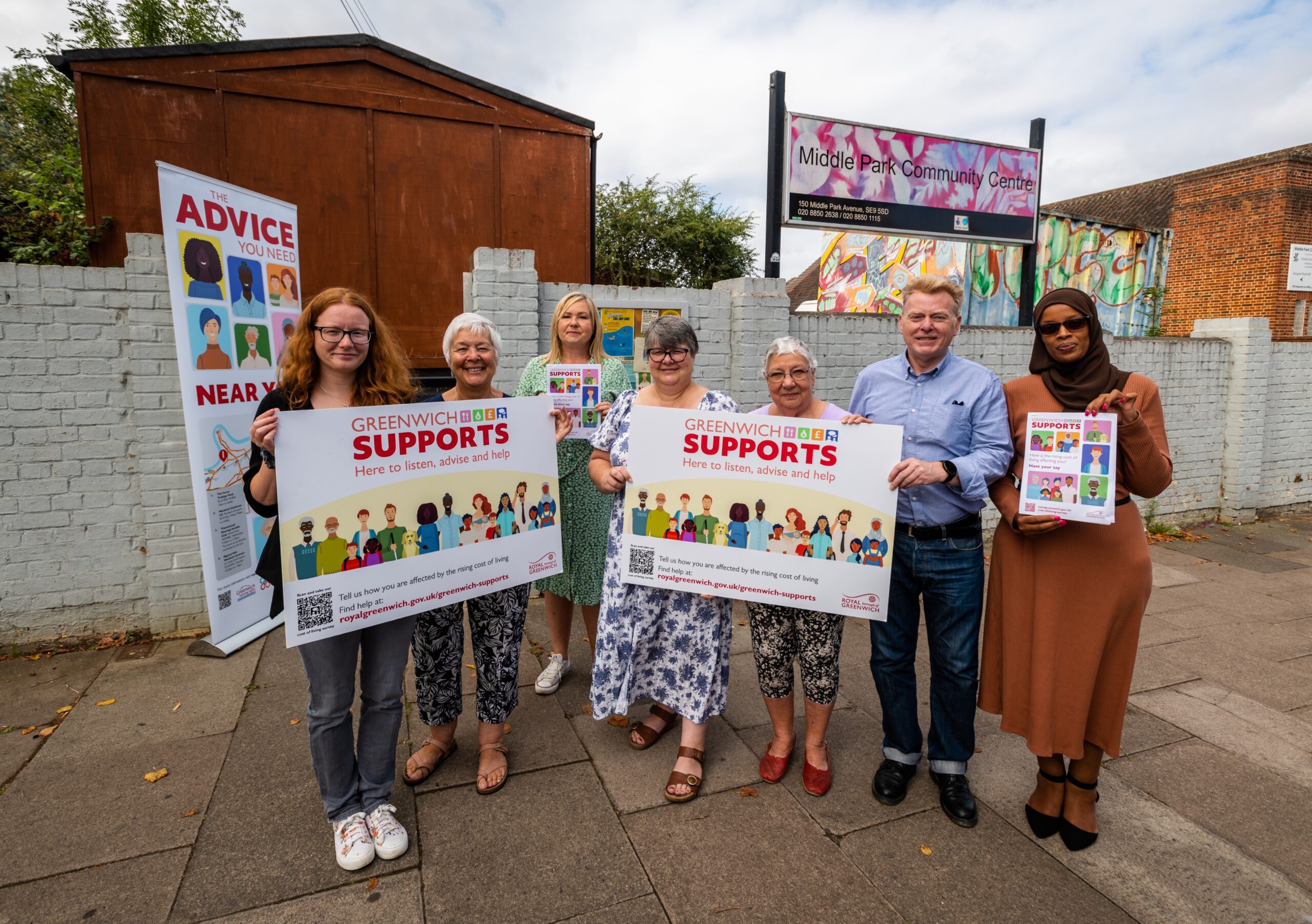 Greenwich council is funding 22 warm spaces across the borough for residents facing extreme fuel poverty and unable to heat{...} 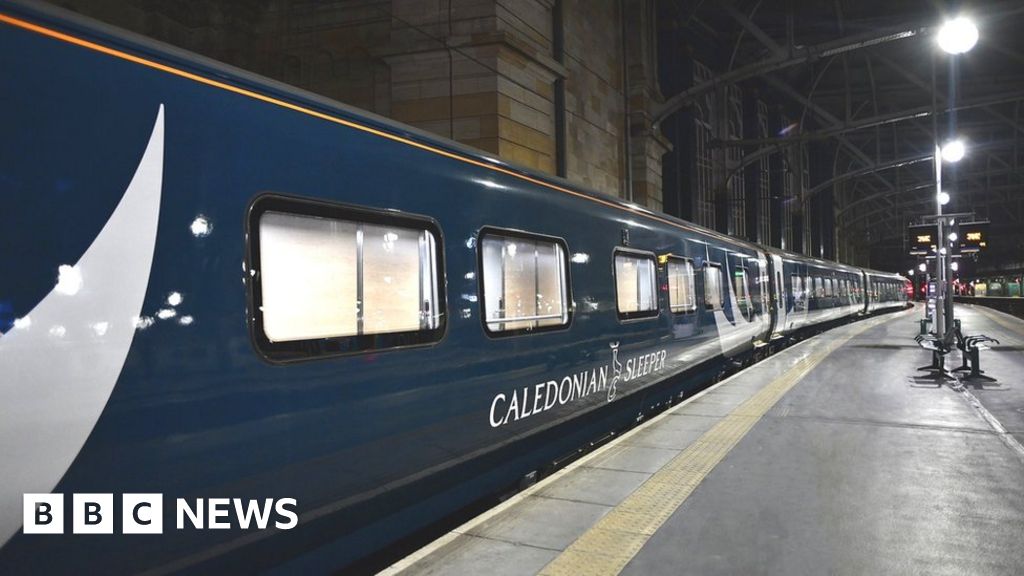