NURSES in Kidderminster have staged a second walkout in a row over pay as a series of strikes hit the UK in the run-up to Christmas.

Around a quarter of hospitals and community teams in England are taking part in the strike, alongside all trusts in Northern Ireland and all but one health board in Wales.

Members of the Royal College of Nursing (RCN) are picketing outside the Robertson Centre at Kidderminster Hospital today (December 20).

They held up signs which said “honk if you support fair pay for nursing” and “staff shortages cost lives.”

The RCN and the Government are locked in a bitter dispute over pay, with ministers saying the salary rise demanded by unions is unaffordable.

On Wednesday, ambulance workers including paramedics, control room workers and technicians will also walk out in England and Wales, with health chiefs warning this represents the most serious threat to date.

The RCN has been calling for a pay rise of 5 per cent above inflation, though it has indicated it would accept a lower offer.

When it submitted the 5 per cent figure to the independent pay review body in March, inflation was running at 7.5 per cent.

But inflation has since soared, with RPI standing at 14.2 per cent in September.

The Government has implemented the recommendations of the independent pay review body, which gave nurses a rise of about 4.75 per cent, with a guaranteed minimum of £1,400.

During Tuesday’s strike, the NHS will be running a bank holiday-style service in many areas as thousands of operations and procedures are cancelled and rescheduled.

The RCN has said it will still staff chemotherapy, emergency cancer services, dialysis, critical care units, neonatal and paediatric intensive care, as well as some other services.

RCN chief executive Pat Cullen said: “The Prime Minister should ask himself what is motivating nursing staff to stand outside their hospitals for a second day so close to Christmas.

“They are prepared to sacrifice a day’s pay to have their concerns heard. Their determination stems as much from worries over patient safety and the future of the NHS than personal hardship.

“Rishi Sunak is under growing pressure in Westminster following last Thursday’s strike and he should listen to people around him.

“It is unprecedented for my members to strike.

“Let’s get this wrapped up by Christmas. I will negotiate with him at any point to stop nursing staff and patients going into the new year facing such uncertainty.

“But if this Government isn’t prepared to do the right thing, we’ll have no choice but to continue in January and that will be deeply regrettable.”

Health Secretary Steve Barclay said: “The RCN’s demands are unaffordable during these challenging times and would take money away from frontline services while they are still recovering from the impact of the pandemic. I’m open to engaging with the unions on how to make the NHS a better place to work.” 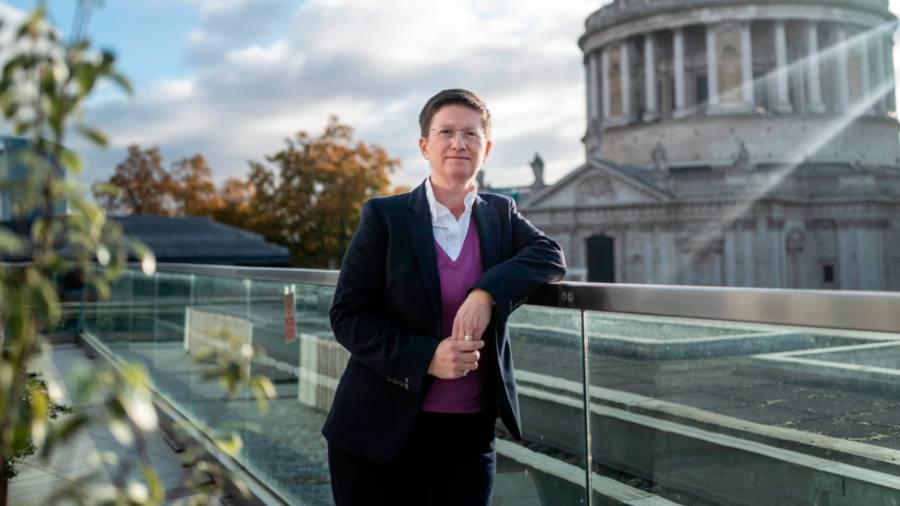 Julia Hoggett can remember exactly where she was when the market capitalisation of Apple surpassed that of the FTSE 100.{...}

UK police have been called in to lead an investigation into a data breach in a public inquiry concerning alleged{...} 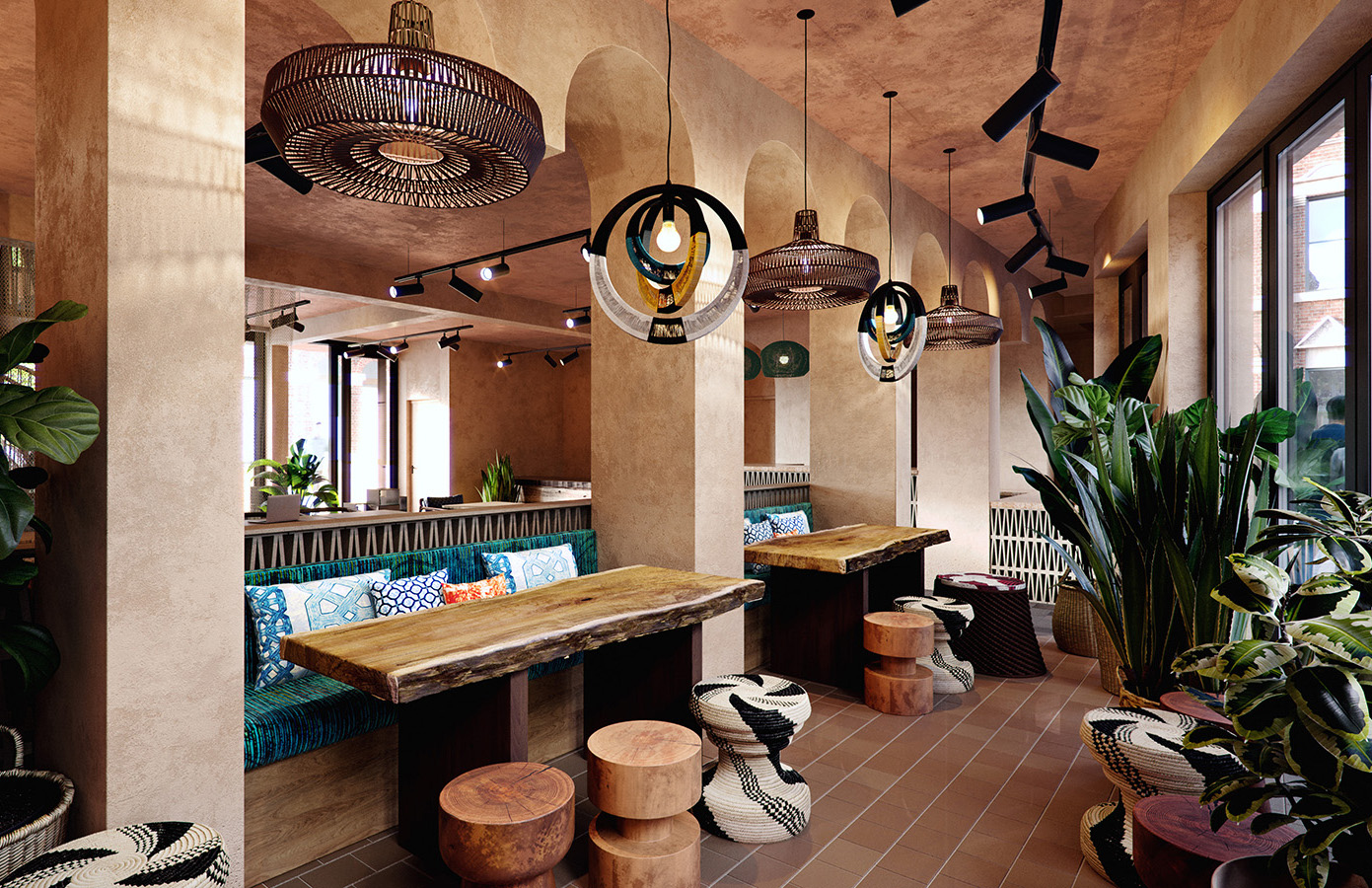 Serving up a menu of pan-African flavours, London restaurant Tatale immerses diners in patterns and colours from the continent. Tola{...}