Amanda Pritchard, the head of the NHS, wrote to hospital bosses this week warning that almost nine in 10 of those enduring such delays were waiting for diagnostic tests.

The NHS has drawn up plans for an expansion in testing as part of efforts to tackle Britain’s poor survival outcomes and catch up with Covid backlogs.

But NHS England has said last week’s pay rise means it will have to scale back the plans, “regrettably impacting on the planned rollout of tech and diagnostic capacity across the health service”.

The action is being taken after the Treasury refused to fund NHS pay rises higher than three per cent, saying the money would have to come out of existing health budgets.

Health leaders say cuts of £1.8 billion may have to be found, just months after the Government raised National Insurance by 1.25 percentage points in order to fund health and social care.

It follows warnings from health officials that every extra one per cent on staff pay means half a million fewer operations.

‘Patients waiting too long to get a diagnosis’

On Friday, Sir Mike said the NHS could not afford to spare funds needed for “woefully under-resourced” cancer diagnostic services.

The oncologist, who spent 14 years as the national cancer tsar before becoming chief inspector of hospitals, said patients would suffer if funds intended for clearing backlogs were used to fund pay rises.

“NHS diagnostic services have been woefully under-resourced for decades. This has led to patients waiting much too long to get a diagnosis or to be reassured that their problems do not have a serious underlying cause,” he wrote.

“These delays are a major contributing factor to the relatively worse outcomes for cancer in this country than for those in other developed countries.

“It is right that hardworking NHS staff – who have given the country so much – are rewarded for their efforts. However, funding for diagnostic capacity must not be compromised, either now or in the future. It cannot be one or the other – funding must be provided for both.”

He said the health service was facing “vast” challenges and needed “radical reform.”

Last week, ministers accepted the recommendations of independent pay review bodies that recommended pay rises of up to 9.3 per cent, saying the rise was needed to help cover the cost of living crisis.

Doctors and nurses threatened strikes, with unions saying the increases were a real-terms pay cut because inflation was running at 11.7 per cent.

Health officials this week wrote to hospital chief executives, urging them to take urgent action to reduce the number of cancer patients waiting two months for diagnosis or treatment.

A letter sent by Ms Pritchard said reducing the 62-day backlog was “critically important” for patients. The letter warned that 85 per cent of patients waiting more than two months are waiting for diagnostic tests.

“Clinically, the speed of disease progression in many cases means that days really do matter, and we know that, for those patients who do not have cancer, every additional day kept waiting is a day of understandable stress and worry,” Ms Pritchard wrote.

The letter warned that there are now around 14,000 more patients with an urgent referral for suspected cancer facing two-month waits than before the pandemic.

The NHS data showed that more than two million tests were carried out in May, returning to the levels carried out before the pandemic.

But the number of people facing long waits continues to grow as services struggle to catch up with a significant drop in tests during the virus crisis. During the first Covid lockdown, the number of tests fell by around half, with patients struggling to see GPs and many hospital referrals delayed.

Funding for diagnostic capacity must not be compromised

Most observers would agree that the NHS is in a more parlous state than at any time in its history. However, I do not believe this needs to be terminal.

The NHS faced major challenges before 2020, but these have been exacerbated hugely by the pandemic. The demand for NHS services has risen, backlogs have grown – the challenges are vast.

Patients who are referred urgently with possible symptoms of cancer often wait too long to start treatment, in part because of delays in getting scans and other tests.

People requiring elective surgery, such as hip replacements, have been waiting much too long, with impacts on their mobility and ability to work. Waiting times for mental health services are also far too long.

Recovery from the worst of the impacts of Covid is made more difficult by ongoing infections, not least amongst NHS staff. The recent heatwave has put additional pressure on staff carrying out routine care.

Many of the current challenges stem from the dislocation between health and social care services. Delays in discharge from hospital impact on the flow of patients through a hospital, with knock-on effects on A&E services and then on ambulances. This needs radical reform.

The NHS, founded in the wake of the Second World War, now needs to be complemented by a National Care Service. Health and social care can then be overseen through the new integrated care boards.

But that alone will not be sufficient. The NHS needs internal investment and reform, too.  The good news is that such change is under way in some key areas.

As an example, NHS diagnostic services have been woefully under-resourced for decades.  This has led to patients waiting much too long to get a diagnosis or to be reassured that their problems do not have a serious underlying cause.

These delays are a major contributing factor to the relatively worse outcomes for cancer in this country than for those in other developed countries. The problems were further exacerbated by the pandemic, but this has at least shone a spotlight on the challenges.

Now, with significant investment by the Government and the NHS in equipment, workforce and IT, diagnostic services are being turned around. This will take time, but over the past year almost 100 community diagnostic centres have been established and more than a million additional tests have been delivered. 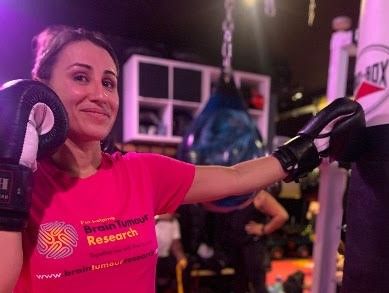 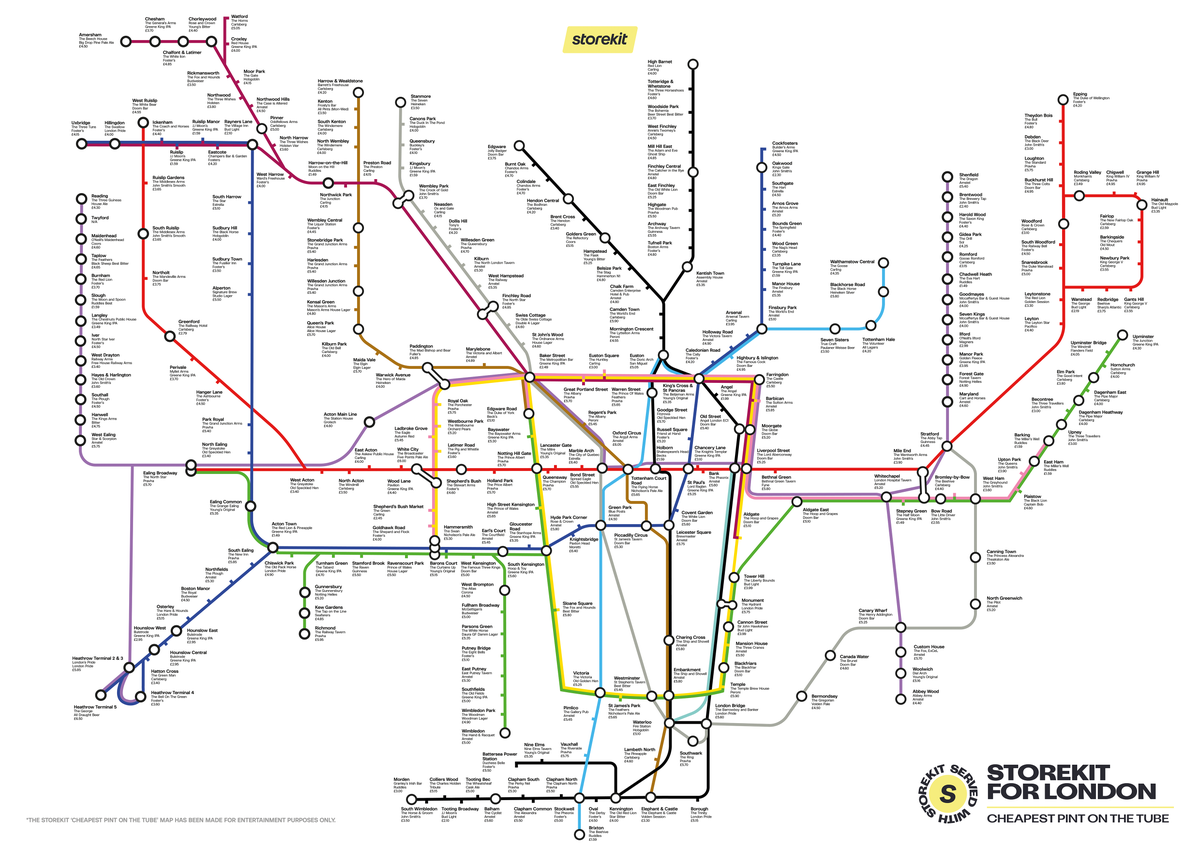 L ondon is the most expensive city in the UK and among the most costly cities to live in the{...} 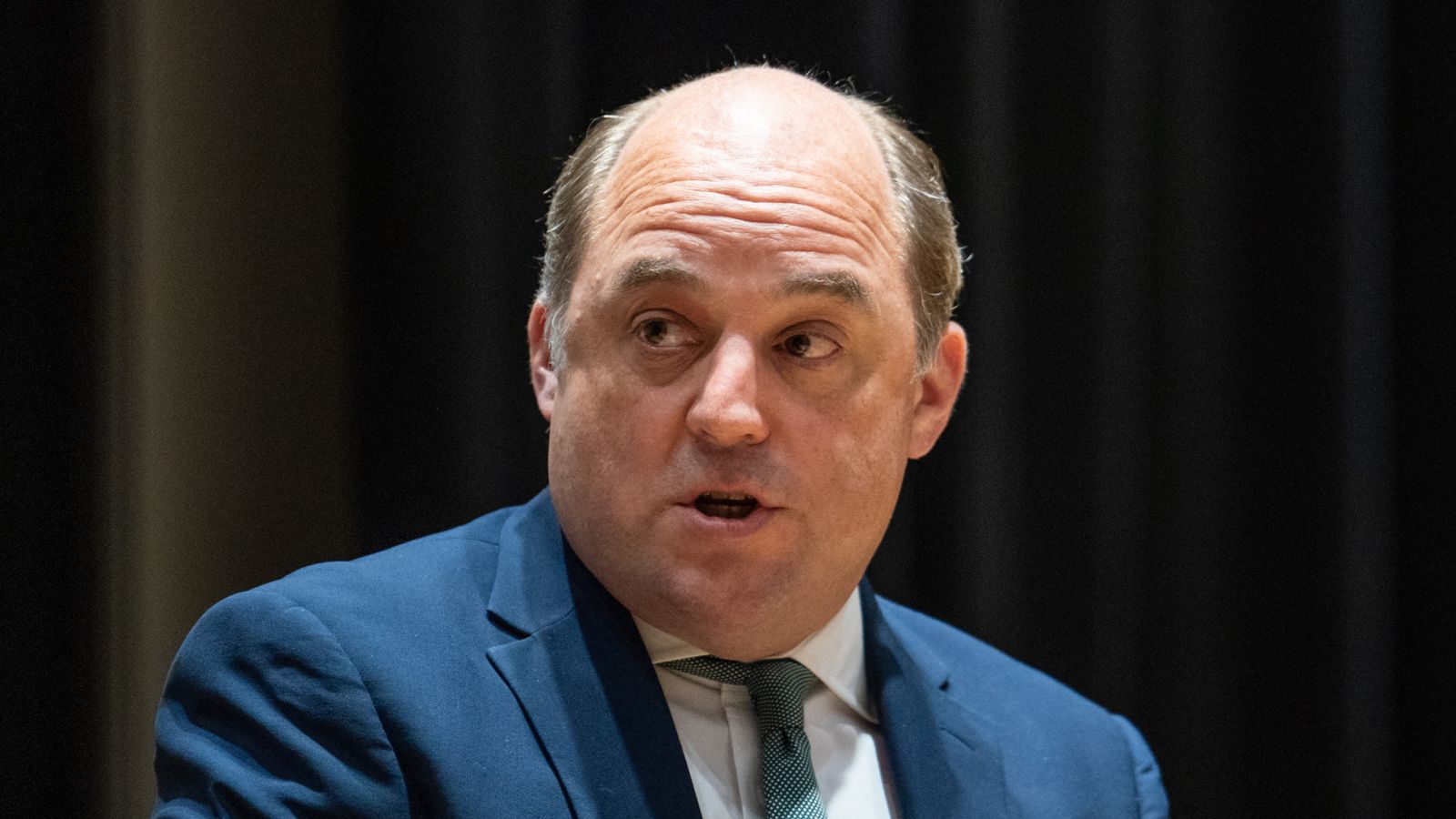 The UK’s new chancellor has raised the possibility of ditching a key pledge by Liz Truss to boost defence spending{...}