Nick Cannon, 41, has a sense of humor about his expanding family. The TV host, who is expecting his eighth and ninth children in the coming months, appeared in an advertisement for Ryan Reynolds‘ Aviation American Gin on June 8 ahead of Father’s Day. Nick hilariously played a bartender and created the “Vasectomy Cocktail” and joked, “Lord knows I need one.” The Masked Singer host used ice, cranberry juice, tonic, lemon juice, and Aviation American Gin to create the drink step-by-step. He showed off the finished product to the camera, saying, “And that looks like a delicious Vasectomy!”

Then, Ryan came out and told Nick he’d “take it from here,” noting that he has three children with wife Blake Lively. As the Deadpool actor took a sip of the Vasectomy Cocktail, Nick casually responded, “I have eight.” Ryan spit the drink out of his mouth in shock. So hilarious! Ryan also shared the video to his Instagram, writing, “Congrats to @nickcannon! Also apologies to @nickcannon. While delicious, the Aviation Vasectomy is clearly not yet 100% effective. #HappyFathersDay.”

The timing of this advertisement was so perfect, since news just broke that Nick is expecting two more children. Brie Tiesi is excepted to give birth to a son, who Nick has confirmed was his. Abby De La Rosa‘s next baby with Nick is reportedly due in October. That’ll make Nick a dad of nine, though we wouldn’t be surprised if he continues to grow his family after that.

Sadly, Nick did suffer the tragic loss of his seventh child Zen in December 2021. The five-month-old, whom he shared with model Alyssa Scott, passed away after being diagnosed with a brain tumor. “You can’t heal until you feel,” Nick said on his talk show a few days after his son’s death. “People often tell me to pray for miracles, and I did pray for the miracle — I prayed for the miracle of God’s strength and that’s why I’m here with you guys today.”

Nick also shares 1-year-old twins Zillion and Zion with Abby. He has another set of twins, 11-year-old Monroe and Moroccan, with his ex-wife Mariah Carey. Nick is also a dad to 5-year-old son Golden, and 1-year-old daughter Powerful Queen, with Brittany Bell.

Ryan Reynolds’ Wife: Everything On Marriage To Blake Lively, Plus His First To Scarlett Johansson 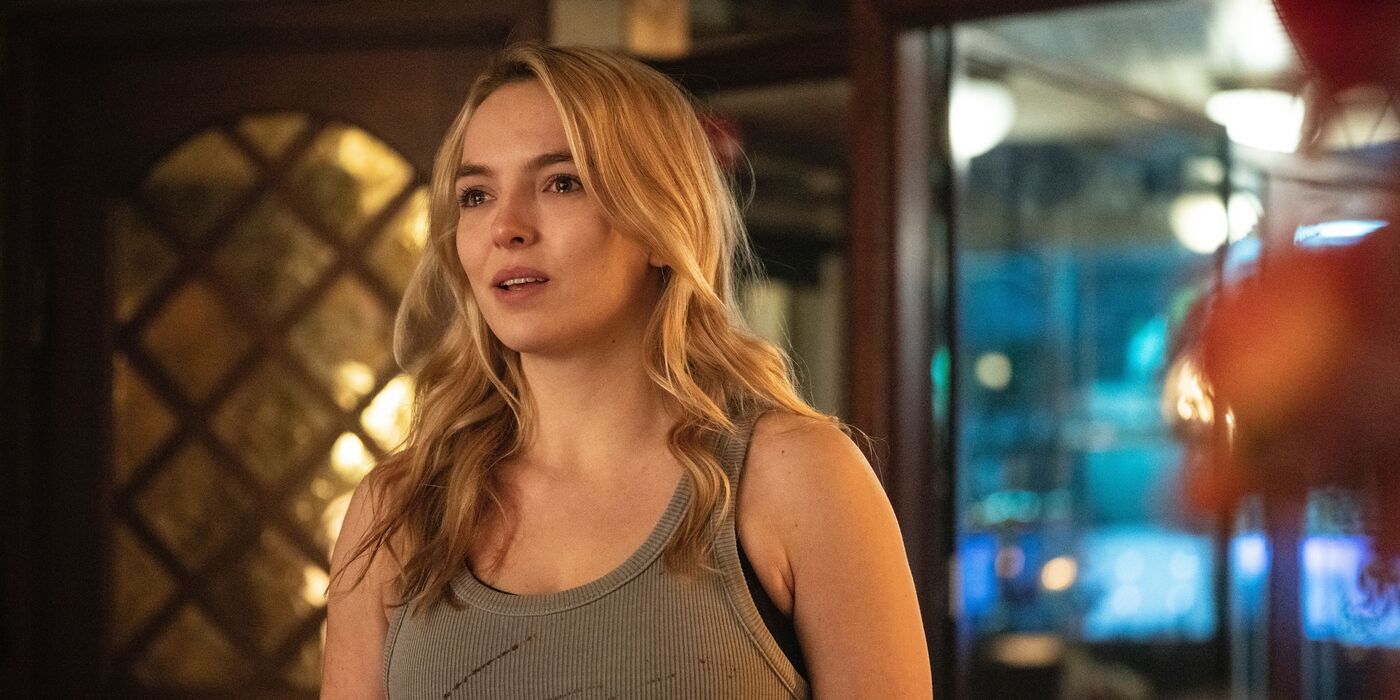 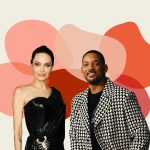