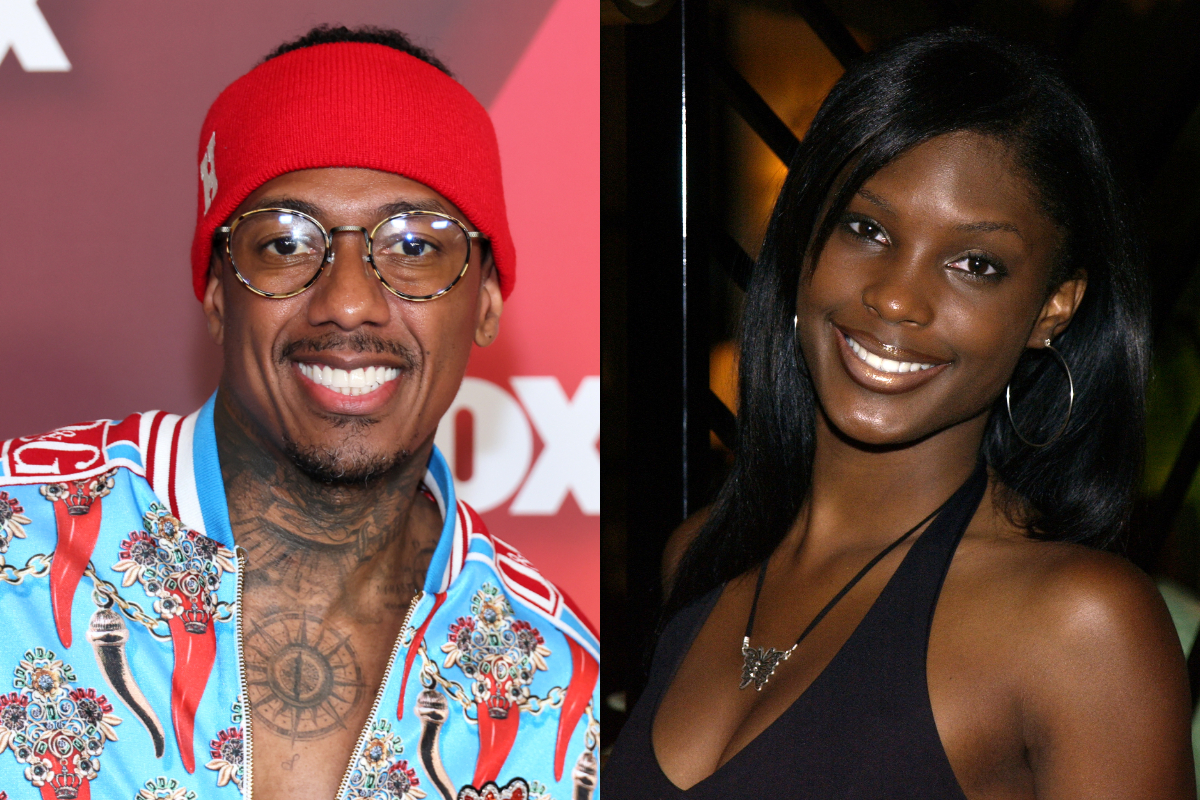 Congratulations AGAIN to Nick Cannon, who quietly welcomed his 9th newborn this week while two more unborn babies are on the way.

The 41-year-old father and model Lanisha Cole, 40, both announced the birth of their first baby together on Instagram Thursday morning during the twilight hours. In the past, Cannon had announced that he was expecting children before they were born with creative photoshoots with the babies’ mothers; however, this time around, he shared no news about his child with Cole until after she gave birth, revealing the newborn’s name is Onyx Ice Cole Cannon.

Cannon shared a picture of himself with Onyx, and Cole, with his song “I Do” playing in the background on IG.

“Introducing ONYX ICE COLE CANNON… Once again Today I am in Awe of the Devine Feminine! God has given me and @MissLanishaCole the privilege of hosting an Angel here on earth, I vow to protect, provide, guide and love this child to the best of my abilities.”

Nick Cannon got ahead of internet chatter in his lengthy caption announcing the birth of Onyx. He asked that people in awe of him fathering 9 children with two more on the way please keep their criticism directed at him. Cannon is also expecting babies with both Abby De La Rosa and Brittney Bell, sharing two kids with them each already.

“As we all know I am not easily triggered and have quite tough skin and have always been an open book but not everyone in my family has that same level of strength. So I pray and ask others to please project all criticism and cynicism towards ME and not the loving and precious Mothers of my children.”

Nick Cannon, 41, has built quite the roster of children and mothers in just the past few years. He and Brittany Bell already share two kids, 5-year-old son Golden and 1-year-old daughter Powerful Queen. The new baby will be their third.

His 5-month-old son Zen, whose mother is model Alyssa Scott, passed away with brain cancer in December. He and Abby de La Rosa share twin boys Zillion and Zion. And, in July, he welcomed his eighth child, Legendary, with Bre Tiesi.

The television executive is also dad to 11-year-old twins Moroccan and Monroe with ex-wife Mariah Carey.

It’s time to shop the Nordstrom Cyber Monday sales 2022! Thanksgiving has come and gone, which means the holiday season{...} 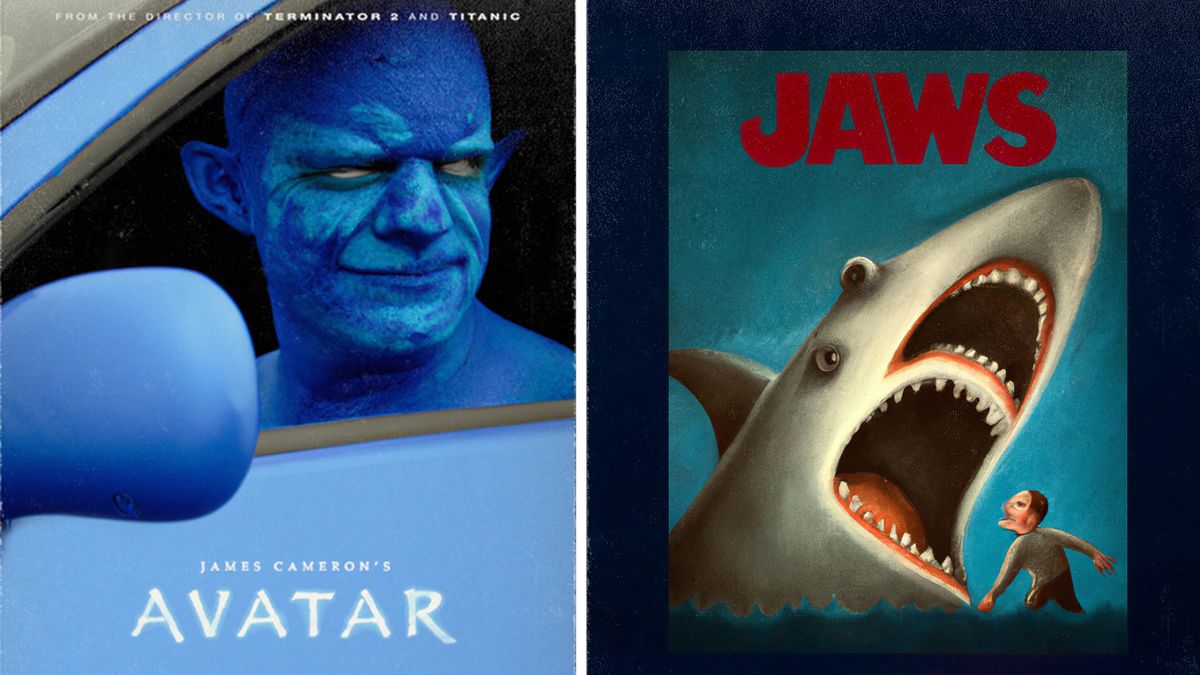 AI-generated art has arguably been the design world’s most hotly debated topic of 2022. With the advent of powerful tools{...} 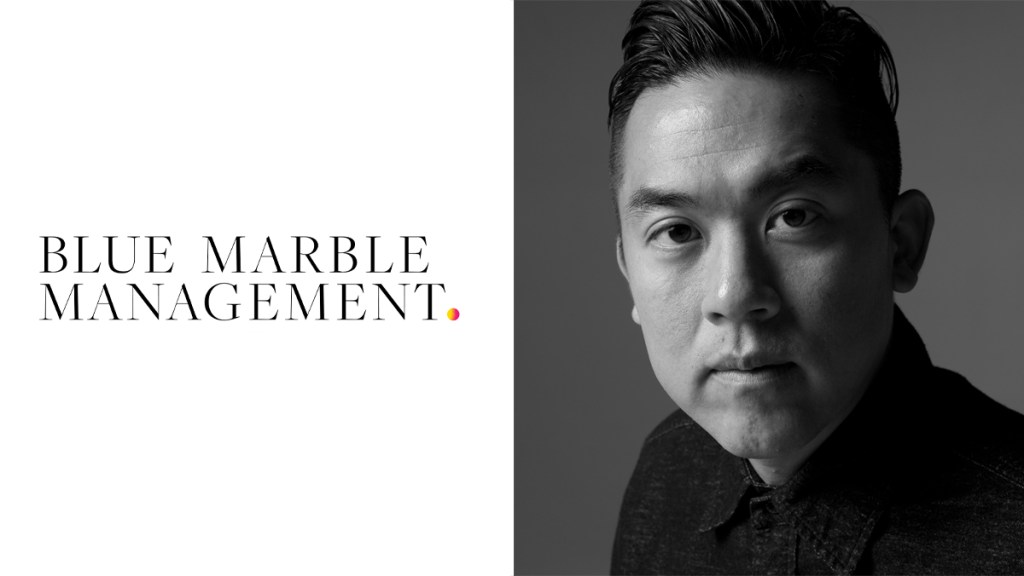