Nicki Minaj and Lil Baby will release their new single, “Bussin,” on Friday.

Telling her fans that her new studio album is coming sooner than they think, Nicki Minaj has officially announced the release date for her upcoming second single of the year, “Bussin,” featuring Lil Baby.

As the world learns all of the lyrics to her return single, “Do We Have A Problem?” which also features Lil Baby, the Queen has announced that her new single, “Bussin,” will be released at the end of this week. This falls in line with what Nicki previously said about each Friday being a big event for her in the coming weeks.

“Bussin” was previewed at the end of the music video for “Do We Have A Problem?” and fans have been raving about it ever since. Many are saying that they prefer Lil Baby’s contributions to “Bussin” and are excited to hear the full version.

“Next week we pushin [B] for [B]ussin btch WTF IS GOOD,” wrote Nicki on Twitter on Monday (February 7). Of course, she’s making a play on the popular “Pushin P” trend that Gunna started a few weeks ago, repurposing it for her own challenge. Do you think “Pushin B” will become a thing among the Barbz?

Check out the cover artwork for “Bussin” below and let us know if you’re excited about the upcoming new single in the comments. 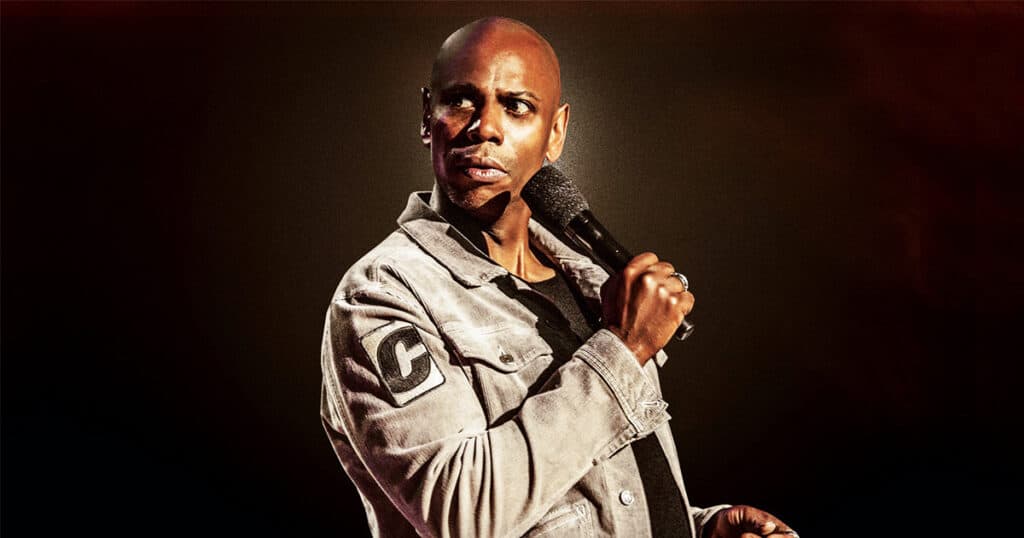 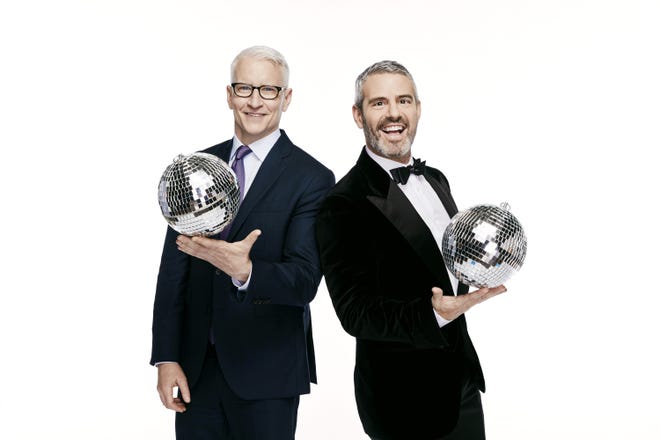 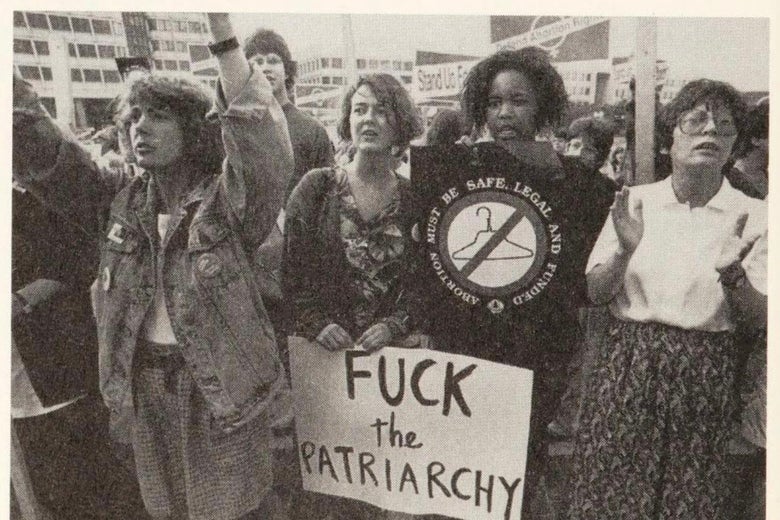