Who amongst us thinks we are in 2022? Not the makers responsible for ‘Nikamma’, a remake of Telugu hit ‘Middle Class Abbayi’, because they have come up with a film so moth-balled that it would have been roundly rejected even in the 80s.

Jobless Adi (Abhimanyu Dassani) is just another version of your standard-procedure Bollywood hero. A brat, made much of by his affectionate family, which includes a big brother (Sameer Soni), and seemingly strict sister-in-law (Shilpa Shetty). But we all know that Adi is just biding his time, waiting for a chance to reveal his true colours.

Meanwhile, there’s the mandatory meet cute with a college girl (Shirley Setia), who is never to be seen inside a classroom. Back in the day, the heroine would have been seen carrying at least one book. Here, there is evidence of hair and make-up and nothing else.

This is also a film which is meant to be Shilpa Shetty’s comeback, so for the price of one, we get two heroes. Shetty plays a government officer in a small town, going up against the local baddie (Abhimanyu Singh), who lives in a palace and is always surrounded by a posse of scowling goons.

So that’s your film: Adi and his ‘maa samaan’ Bhabhi up against the Very Bad Guy. Set pieces featuring bike chases, fight scenes, bloody limbs, and one guy taking on all comers. And just so you know they haven’t been forgotten, a couple of song-and-dances.

There’s not one thing in this film that we haven’t seen a zillion times before. Unless you think Ms Shetty trying to be badass counts. Or maybe that’s what the filmmakers think. Abhimanyu Dasani does a fair job of playing yet another version of Salman Khan, who was a similar brattish hero in his mother’s 1989 debut, ‘Maine Pyar Kiya’. The only thing missing is a shirtless scene.

‘Nikamma’ is nothing but a torturous 2.5 hours of wondering about the future of Bollywood. If this is what we are getting in the name of a new film with a new hero, who has shown signs of promise in his first two outings, then, well, it’s time to go home. 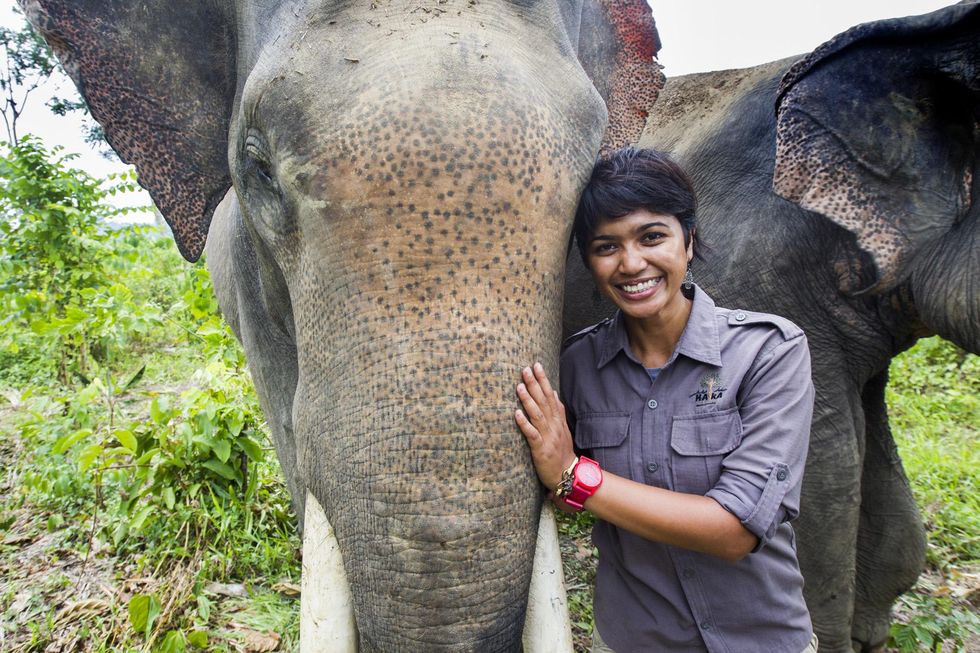 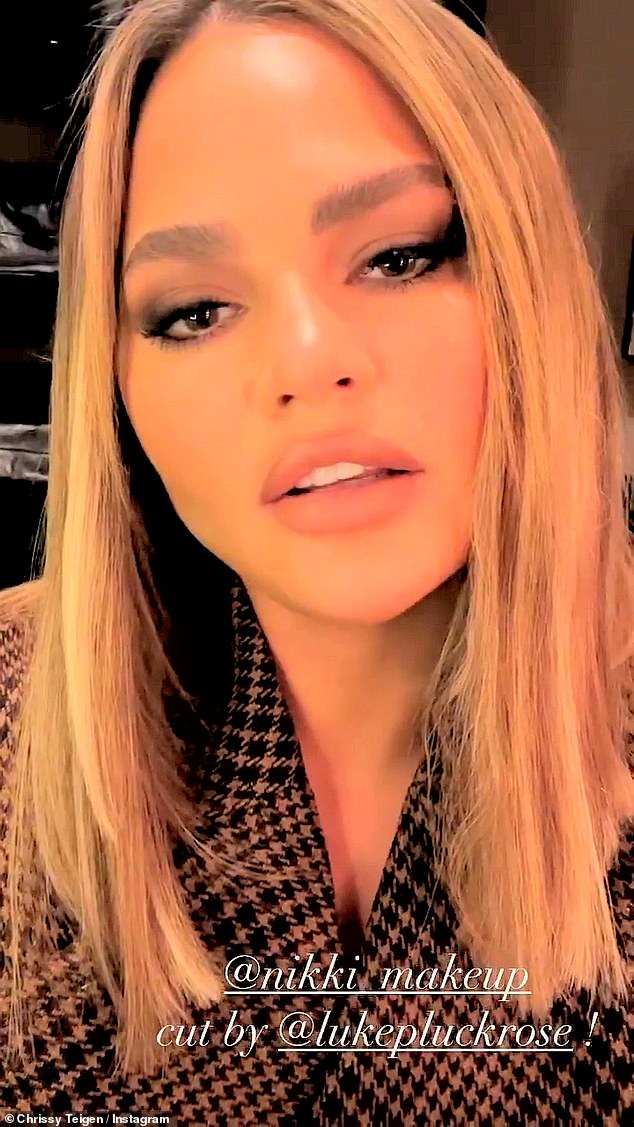 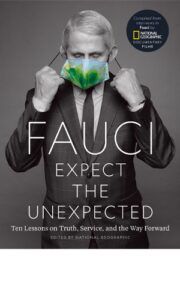 ENTERTAINMENT
Book Riot’s Deals of the Day for January 15, 2022