If you thought the series premiere of The Real Housewives of Dubai was good, then you were in for a treat on June 8 because the second episode was even better. But the one thing that remained the same was the fact that the ladies have it out for Ladies of London alum Caroline Stanbury. Lesa Milan made that pretty clear when she claimed that Nina Ali once called her friend “ghetto” and “trashy”.

“So I’ve known Nina the longest and when Stanbury was trying to be friends with me, Nina would warn me to be careful of her and to be honest, some of the things she said were so horrible I won’t even repeat it,” Lesa said in a private confessional.

But, of course, this is The Real Housewives, so nothing is ever kept hidden. After some persuasion from production, Lesa revealed what Nina allegedly said. “Um, [Nina said] ‘she’s ghetto, she’s ratchet, she’s trashy’”. And “those are the good things [she said],” Lesa claimed. “All the things that I’m saying, those are the good things.”

This new revelation came after a dinner Lesa had with Caroline Brooks, during which the ladies talked about Ali and Caroline Stanbury’s transition from disliking each other to becoming friends. “Please explain to me when Nina Ali became best friends with Caroline Stanbury because from what I remember, Nina has been the only person in our friendship circle that has ever talked so badly about Caroline,” Caroline Brooks said.

Nina had recently posted a selfie with Caroline Stanbury and captioned it with, “Every blond needs a brunette bestie”. Lesa couldn’t believe what she was seeing. “This is why it’s so crazy to me. You know me, I cannot pretend. I’m not a pretender,” she told Caroline Brooks.

Kyle Richards’ Daughters: Everything To Know About Her 4 Kids, From Oldest To Youngest

Later in the episode, however, Nina admitted to Chanel Ayan that she wasn’t always Caroline Stanbury’s biggest supporter. During a discussion about Chanel Ayan’s own issues with Caroline Stanbury, Nina said, “Trust me Ayan, I didn’t like Stanbury when I first met her. I didn’t like her. She was not my cup of tea. And the funny thing is when I talked to her, when I actually sat down and talked to her, she said, ‘You know what? I feel the same about you. I didn’t think you were my cup of tea either. But I gave her the chance.”

Chanel, on the other hand, isn’t about to do the same. In her own private confessional, she said, “Nina, I see who you are. Flip-flopper, skyscraper, climbing the motherf**king sky. And she’s also very boring.”

Want more? New episodes of The Real Housewives of Dubai air Wednesdays at 9pm on Bravo. 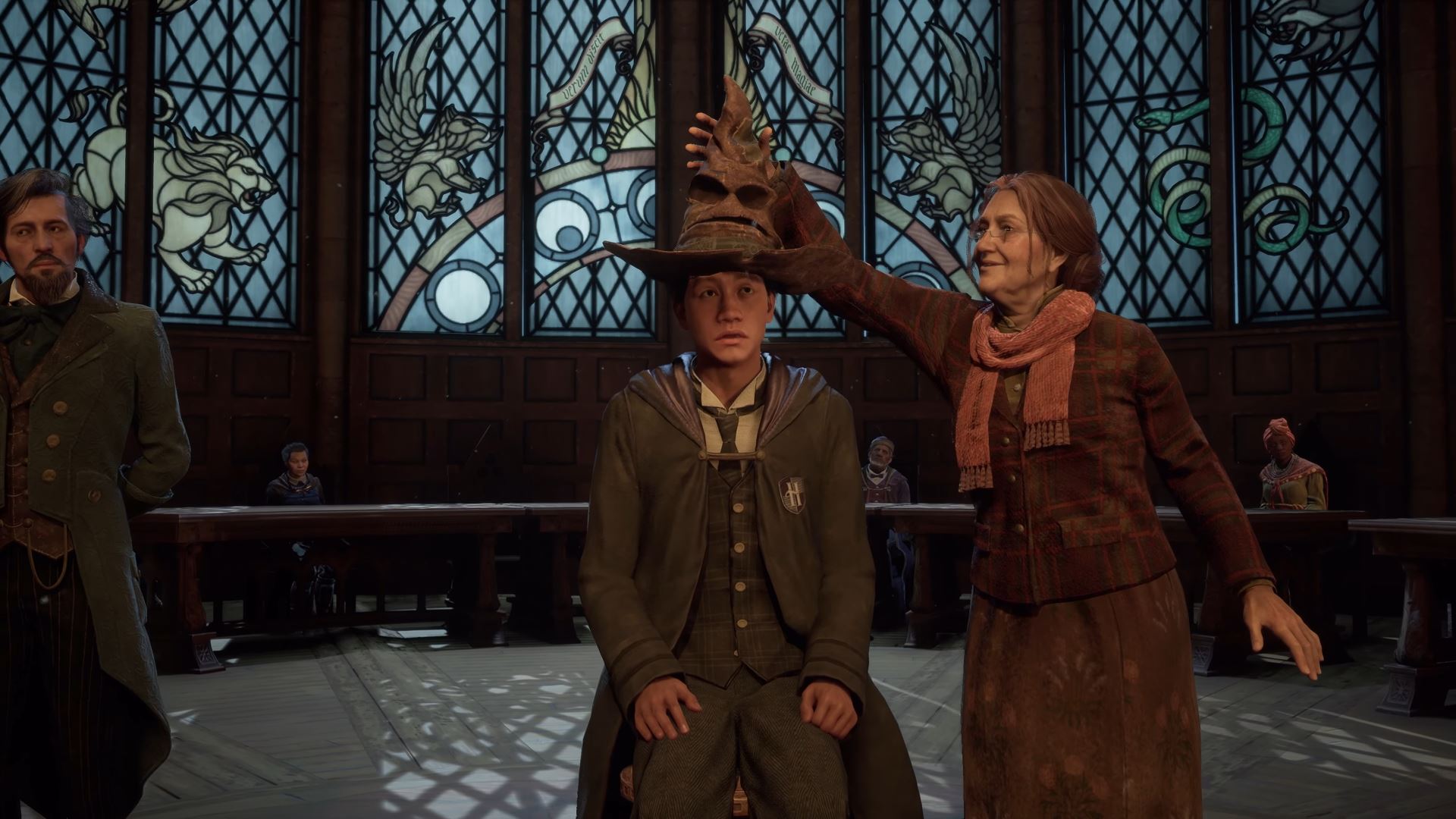 ENTERTAINMENT
Hogwarts Legacy gameplay captures the magic of the books

ENTERTAINMENT
‘A Very Boy Band Holiday’ special: What to know and how to watch