Streaming star Tyler ‘Ninja’ Blevins has offered some advice to up-and-coming streamers, explaining why they shouldn’t try and play popular games like Fortnite right away.

As streaming has become a legitimate career over the last few years, there have been plenty of folks who have dove headfirst into starting a Twitch and YouTube channel in hopes of achieving massive success.

While the majority of streamers aren’t going to replicate what the likes of Ninja, xQc, Valkyrae, and Pokimane have done, there is a spot for most – provided you can find your niche.

Even though you may have really good skills in a game like Fortnite or Warzone, Ninja has urged wannabe streamers to not dive right into the biggest categories right away.

Ninja has over 17 million followers on Twitch.

The Twitch star, who has been back dominating on Fortnite since the Chapter 3 update, offered a few tidbits of advice to new streamers, especially on the topic of how they should start out.

“Unless you’re one of the best players in the game, when you start off streaming and you’re trying to build a brand from scratch, it’s important to start with a smaller game that has a smaller, more tight-knit community,” he told CNET.

Ninja noted that this path will prevent new streamers from getting “buried” on the game’s directory page, especially if it’s as popular as something like Fortnite. “You can work on building your community, and you’re way more easily discoverable in a smaller game,” he added.

YouTuber and professional gamer @Ninja has spent his life playing games and making a fortune from it. He now shares his secrets for those who want to follow his footsteps. pic.twitter.com/rOwbYW6jYh

While it may seem like simple advice, it is something that many streamers still don’t follow. Just take a scroll through Twitch’s Fortnite, Warzone, and Valorant pages, and you’ll find plenty of talented players with no viewers.

Of course, you can grind away and prove yourself in pretty much any game, but that hard work will pay off quicker if you give yourself a better foundation to start from. 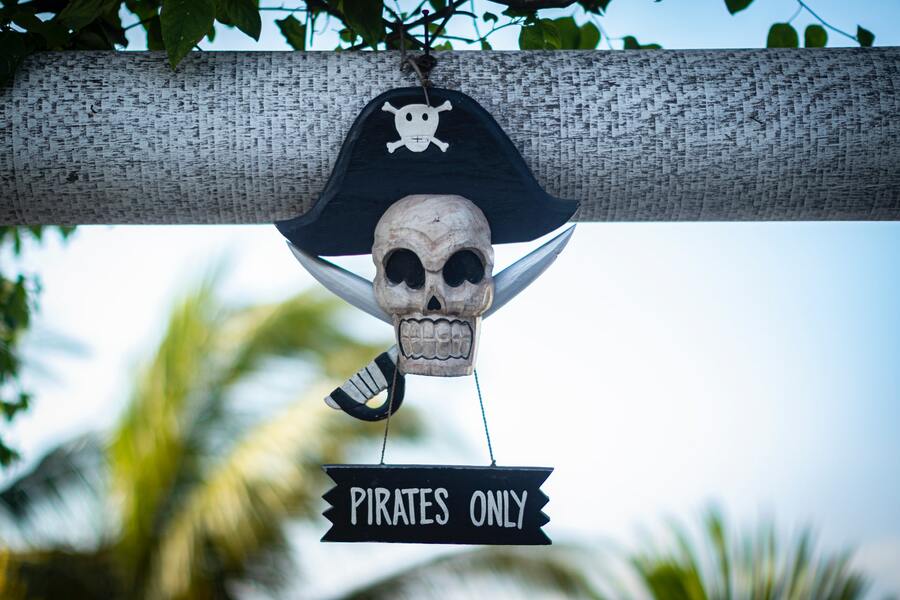 Technology News
A Week After Jailing One Pirate, Nintendo Just Made Piracy A Reality For Countless Fans 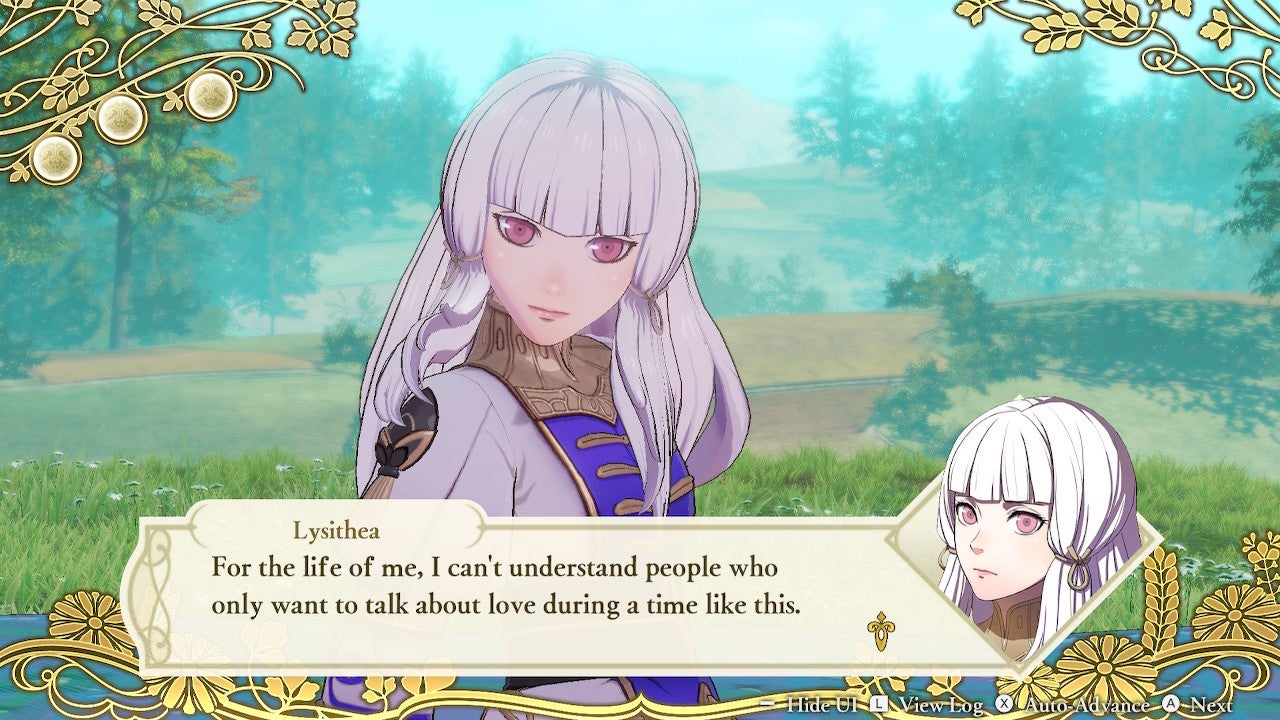 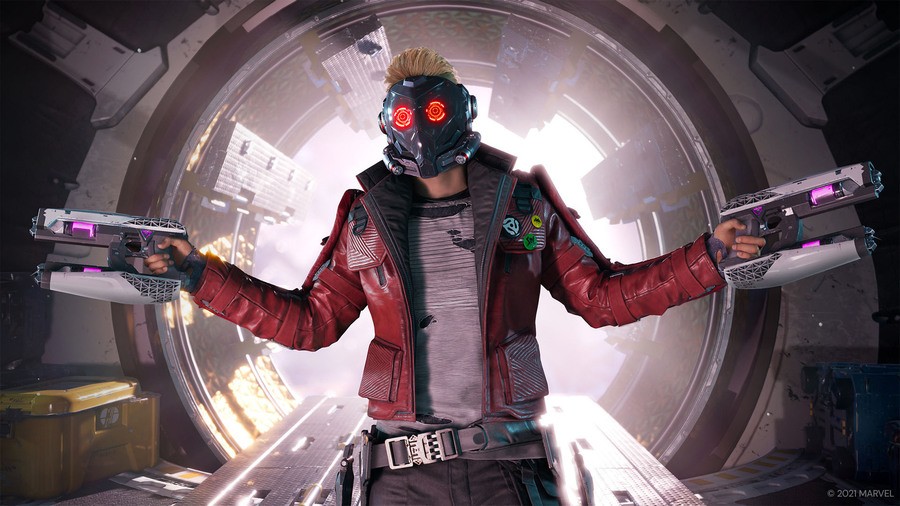 Technology News
The realme GT 2 Pro could be the below RM3K gaming smartphone you’re looking for, here’s 4 reasons why