Nitsba Group, controlled by Kobi Maimon has demanded that us companies vacate the 10 bus stations that it owns around Israel within the next three months. The demand escalates the real estate company’s war of attrition with the state over the transport terminals as it seeks to move forward with real estate developments.

Nitsba owns the 10 bus stations in Nahariya, Hatzor Haglilit, Akko, Tzfat, Tiberias, Netanya, Kfar Saba, Ramla, Rishon Lezion, and Beersheva, some of tyhem through a special management company. Last month, the company served Egged and the other public transport operators with a demand to halt operations at the bus stations by the end of September, claiming that its lease with Egged has ended.

Egged, with whom the lease was signed, has referred the matter to the Ministry of Transport. Egged said, “The state is prepared to hold a dialogue with Nitsba based on economic and operational data that has not been presented by Nitsba so far, despite the requests of the state. That said, the state will operate according to the law in order to maintain and improve the level of service to the public at the facilities owned by Nitsba and in general.”

Nitsba adds, “The Ministry of Transport is preventing the correct and proper operating of the bus stations.” Nitsba argues that under the Traffic Ordinance, in certain circumstances, the Ministry of Transport may order the continuation of the operations of public transport activities in the various central stations subject to the payment of a fair price for the use and management.

Nitsba continued, “The Ministry of Transport has refrained from appointing an agreed appraiser who would fix a fair sum to pay Nitsba for use of the central bus stations and has in effect compelled Nitsba to act to safeguard its rights. Nitsba has offered to solve all the disputes between the parties through arbitration by an agreed arbitrator (a retired high court justice), but to our great regret the Ministry of Transport has forced Nitsba to turn to the court.”

The roots of the dispute lay in the privatization of public and essential properties. Nitsba was founded in 1948 as a subsidiary of the Egged bus cooperative, in which the government was a key shareholder. Nitsba was responsible for maintaining Egged’s real estate. In the early 2000s, Nitsba was acquired by businessman Kobi Maimon through Airport City (TASE: ARPN), which he then controlled.

If Nitsba is successful in hiking the rent and management fees then it will profit twofold by earning more revenue and increasing the value of the land. The real estate company is looking to the long term with the state either likely to pay higher rent or vacate the land enabling Nitsba to promote other and more profitable real estate projects on the land of the central bus stations.

Rezoning the bus station is certainly an integral part of its official strategy. In its 2021 report of activities, the company wrote of its strategy, “Adding value to the reserves of existing assets by optimizing the range of uses of the assets, for example, rezoning transport assets for use of building development including housing,” and “Gradually reducing dependence on transport operators as the main tenants.”

But the Ministry of Transport and the municipalities involved have no alternative plans to allocate other land for bus stations, while talks on the matter are stuck, with no solutions on the horizon. 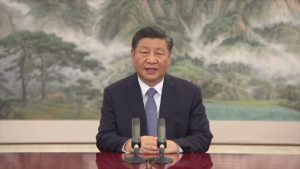 BEIJING — The rare street protests that erupted in cities across China over the weekend were a referendum against President{...} 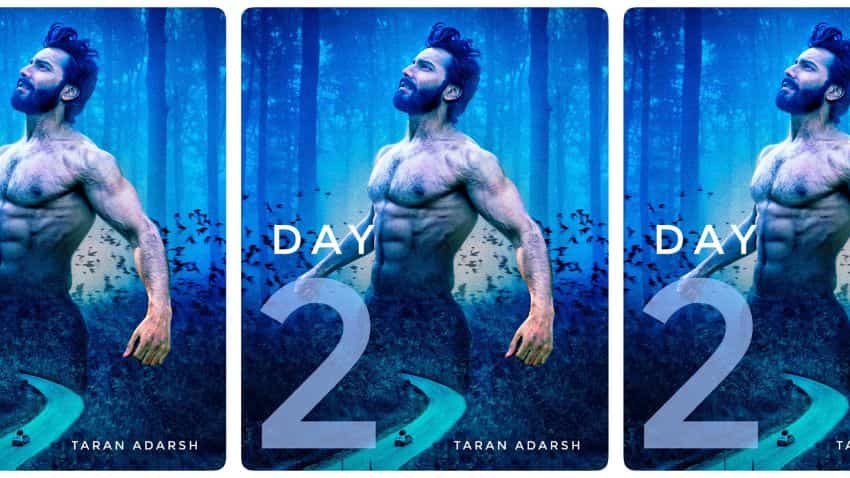