No 10 defends decision not to launch ‘bespoke’ energy-saving public information campaign – saying individuals must decide what is right for them – MKFM 106.3FM

Downing Street has defended Liz Truss’s decision not to launch a “bespoke” energy-saving public information campaign amid the energy crisis, saying it is down to individuals to decide what is right for them.

The PM’s official spokesperson told reporters: “The prime minister’s view is that the government’s role in this is to ensure that we are providing a level of support so that some of these global factors are not unfairly impacting on the public.

“It is down to individuals to decide what is right for them having had all the information provided to them via things like the help for household site.”

He continued: “We are not looking to launch a specific bespoke campaign on that at this point, but we are looking at ways to use the existing campaign to further signpost information.”

On Friday, Ms Truss ruled out launching an energy-saving public information campaign amid warnings planned three-hour power blackouts could be imposed in some areas.

The National Grid Electricity System Operator (ESO) last week warned households and businesses might face planned three-hour outages to ensure that the grid does not collapse in the “unlikely” event gas supplies fall short of demand.

Business Secretary Jacob Rees-Mogg is believed to have backed a £15m information campaign this winter, with an initial report in The Times suggesting the idea was blocked by Number 10.

It said the campaign was seen as “light touch” and included measures designed to help people save up to £300 a year, which included lowering the temperatures of boilers, turning off radiators in empty rooms and advising people to turn off the heating when they go out.

The paper quoted a government source describing the campaign as a “no-brainer” and saying Number 10 had made a “stupid decision” – but it added Ms Truss is said to be “ideologically opposed” to such an approach as it could be too interventionist.

The Department for Business, Energy and Industrial Strategy issued a statement on behalf of the government at the end of last week in which it insisted ministers were not launching a campaign and that “any claim otherwise is untrue”.

Ms Truss has sought to downplay energy concerns, but has stopped short of explicitly offering a guarantee of no blackouts.

Speaking to reporters in the Czech Republic on Friday, the PM said: “We do have good energy supplies in the UK, we can get through the winter, but of course I am always looking for ways that we can improve the price for consumers.

“That’s why we put in place the energy price guarantee as well as making sure we have as much supply as possible.” 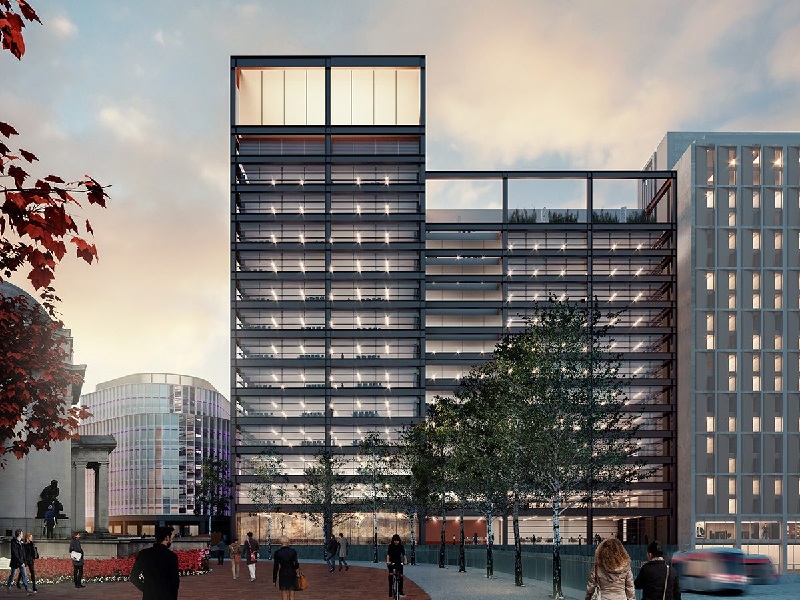 The Birmingham office market has enjoyed its strongest quarter of the year, topped by a landmark letting to investment banking{...} 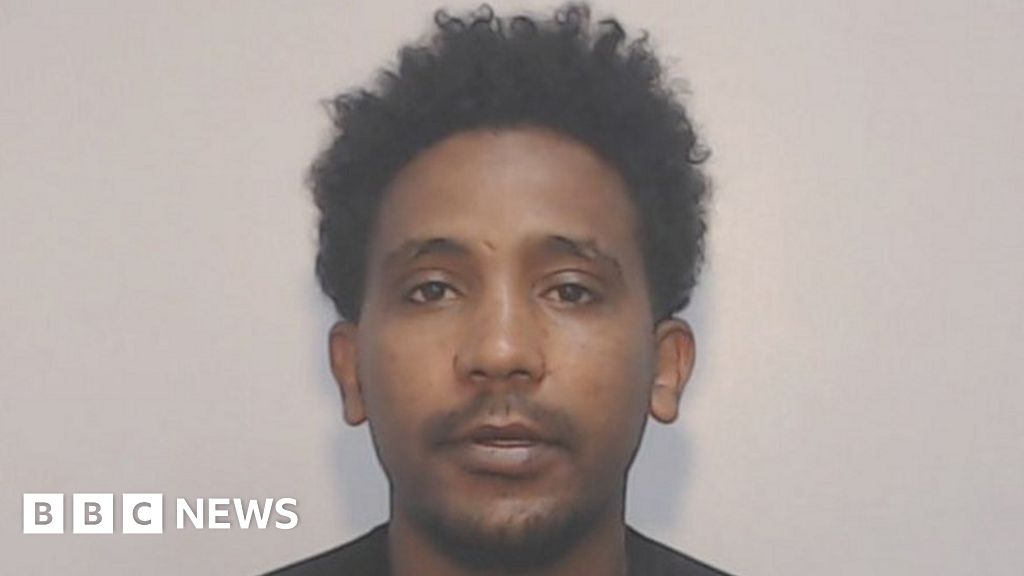 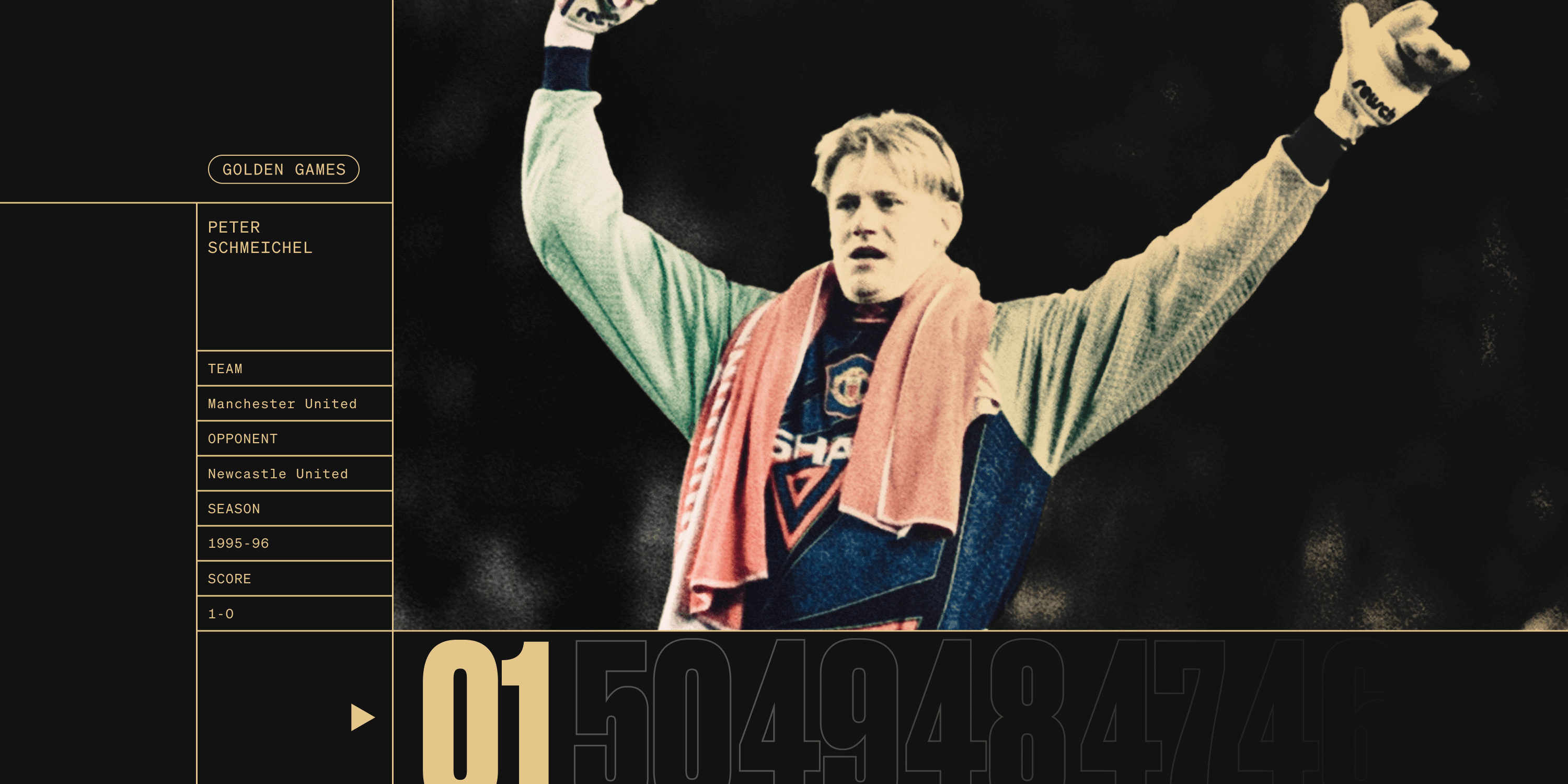 To celebrate 30 years of the Premier League, The Athletic is paying tribute to the 50 greatest individual performances in its history, as{...}