No. 5 Clemson, No. 14 Syracuse battle for ACC Atlantic

The two-time national championship coach will lead the fifth-ranked Tigers against No. 14 Syracuse (6-0, 3-0 Atlantic Coast Conference) on Saturday, the first-ever match up at Death Valley between two teams 6-0 or better. And if Clemson (7-0, 5-0) stays perfect, it will have the ACC record with its 38th consecutive win at home.

“We’ve had 81 years at Death Valley and there’s never been a match up like this,” said Swinney, who’s won six ACC titles and two national crowns in his 14 full seasons.

And it’s one of the most important showdowns in Swinney’s career. The winner is the clearcut favorite in the ACC Atlantic.

Clemson and Syracuse are among nine undefeateds left in college football, something Orange coach Dino Babers told his players to savor.

“You should cherish it and understand this moment and not let it just go past you,” Babers said. “You should look at it and be proud.”

Should the Orange keep it going with their first victory at Memorial Stadium, they’d have won seven straight for the first time since 2001.

Clemson reached 7-0 for the sixth time in eight seasons, but had a slow start and some fourth-quarter breakdowns on defense at Florida State last week in a 34-28 win after entering the final period up 34-14.

Swinney counted 24 missed tackles from his team at Florida State. The Tigers escaped Syracuse 17-14 a year ago despite several defensive lapses. Swinney said they missed six tackles behind the line of scrimmage and three sacks due to Orange quarterback Garrett Shrader’s strength and elusiveness.

If that happens this time around, given Syracuse’s level of play, Clemson likely won’t be as lucky.

“We have to clean that up, especially with as poorly as we played” at Florida State a week ago, Swinney said.

Clemson has won 37 straight at home, dating to November 2016 and a 43-42 loss to Pitt. Another victory would break a tie for the ACC’s longest such streak that Florida State set from 1992-2001. The Tigers also hold the longest win streak in FBS at 13 after ending last season with six straight victories.

Syracuse knocked off North Carolina State 24-9 at home last Saturday and the deafening roars of the capacity crowd of 49,705 inside the JMA Wireless Dome made it difficult the Wolfpack. Now the shoe’s on the other foot for the Orange at Death Valley. Or is it?

“Luckily, we play in the Dome,” Orange linebacker Mikel Jones said. “I love the noise. … Our communication, I feel, will be on point.”

Clemson stumbled on defense down the stretch at Florida State, even though standout starters in end Xavier Thomas and tackle Bryan Bresee had returned to the lineup. Thomas returned at Boston College two weeks ago and earned ACC lineman of the week for two sacks in six snaps. He played 32 snaps against the Seminoles with two tackles. Bresee has missed three of seven games, the last two absences from dealing with a kidney infection.

Syracuse is a big underdog, something the Orange have become accustomed to almost on a weekly basis.

“We take it as a team as an opportunity to be the underdog and go ruin their party. You’ve got to be confident,” offensive lineman Matthew Bergeron said. “I’m really excited for that. We don’t want to lose. I feel like this team has got a little bit addicted to winning.”

Clemson quarterback DJ Uiagalelei has been a large part of the team’s run game. But look to see him slide out of trouble when defenders close in on him. The 6-foot-4, 230-pound Uiagalelei would rather run around or into defenders because he believes a baseball slide makes him defenseless and liable to big hits from opponents. He tried hurdling a defender in high school.

“But that didn’t go well,” he said with a laugh.

The learning curve is over for Palatine’s Dominick Ball and Tommy Elter. The duo passed with flying colors as they{...} 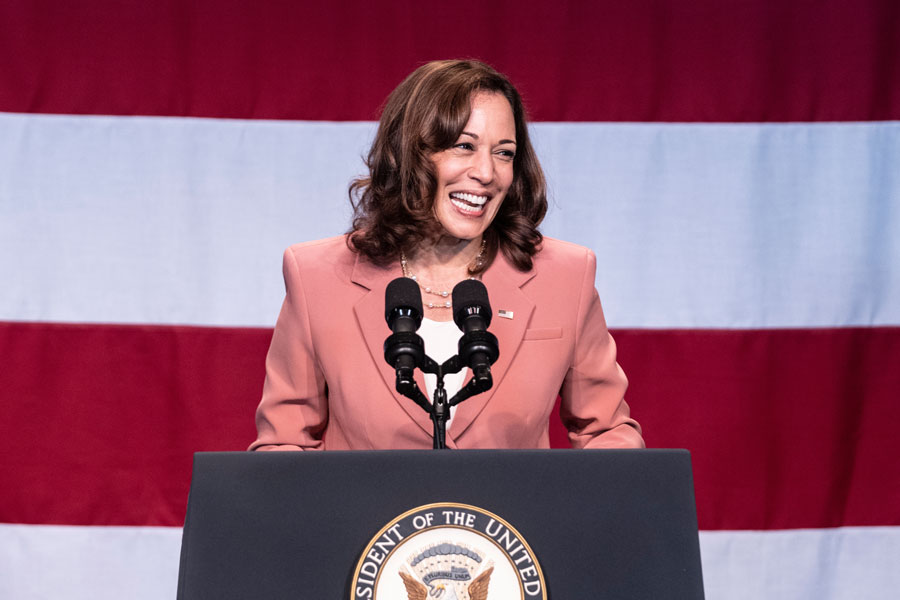 ice President Kamala Harris as she announced the formation of the Economic Opportunity Coalition to invest in underserved communities at{...} 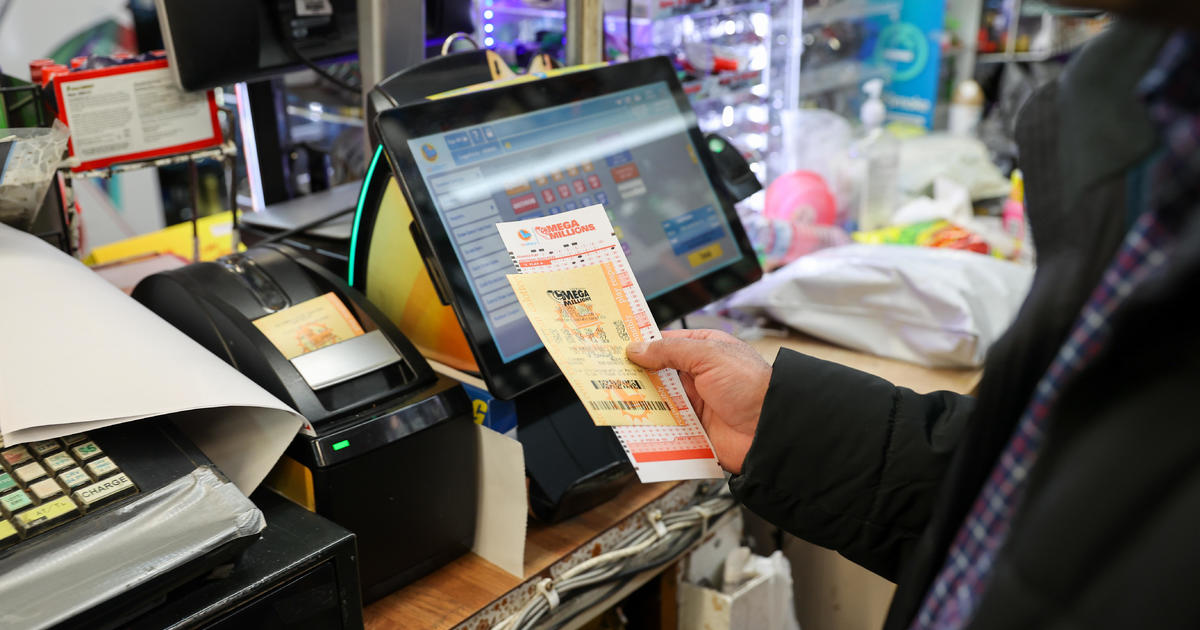