A powerful storm system took aim at the Gulf Coast on Tuesday, spawning a tornado that downed utility poles and power lines, overturned vehicles and ripped roofs off homes in communities east of Houston.

There were no immediate reports of serious injuries.

The National Weather Service had issued a tornado emergency for that area, warning that a “large, extremely dangerous and potentially deadly tornado” was on the ground Tuesday afternoon and was headed toward Baytown, about 25 miles east of Houston. The warning expired as the system moved to the east.

The storm damaged commercial buildings, homes and power lines in nearby Pasadena, a city southeast of Houston. Utility poles and power lines were downed, and several vehicles, including a trailer, were damaged or flipped over in a parking lot.

Footage from Houston TV stations showed several businesses suffered major damage, including the city’s animal shelter. Nearby, fences were laid over and shingles and sections of roofs were torn from homes, but there were no immediate reports of injuries.

In Baytown, there were downed power lines and damage to homes and businesses, but no reports of serious injuries, said Baytown spokesperson Jason Calder.

Shell Chemicals’ site in nearby Deer Park was flaring, or burning off natural gas, after it lost steam because of severe weather, according to Shell spokesperson Curtis Smith.

“We are taking steps to minimize any noise, light, or smoke associated with this activity, though it’s expected to continue until the units are restarted,” Smith said via email. “There is no threat to the community, nor are there any indications a nearby tornado touched down within the Chemicals facility.”

A powerful storm spawned a tornado Tuesday that caused serious damage in the Houston area.

The website PowerOutage.us, which collects live power outage data from utilities across the United States, reported about 123,000 Texas customers were without power Tuesday afternoon, mostly in the Houston area and surrounding counties.

It was the start of what was expected to be a stormy day along the Gulf Coast. The Storm Prediction Center in Norman, Oklahoma, said areas along the coast from Houston to the Florida Panhandle could see tornadoes, strong winds and hail on Tuesday.

The storm system was also bringing snow and ice to much of the central U.S., including Dallas-Fort Worth.

Schools and businesses were closed Tuesday and Wednesday across Oklahoma, which saw snowfall totals of between 1 and 6 inches across central and eastern parts of the state. Several school districts in southwest Louisiana dismissed students early Tuesday in anticipation of severe weather in the area. 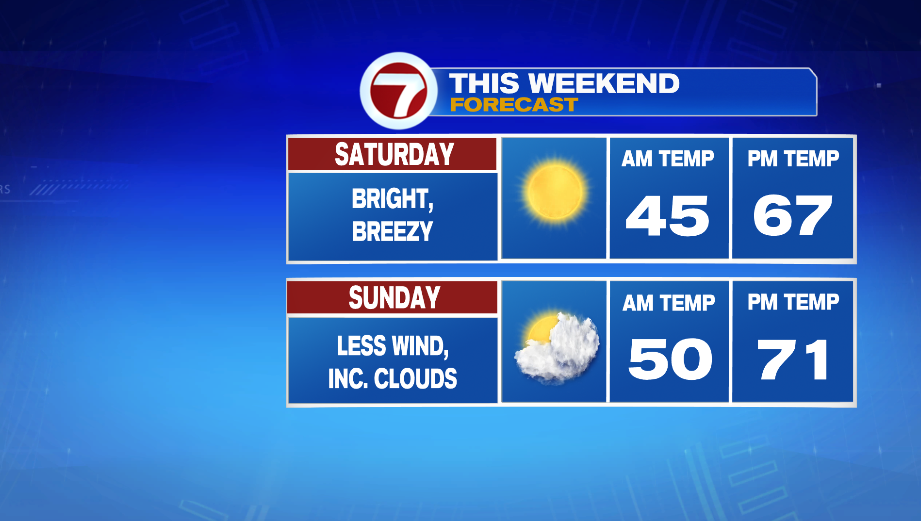 7Weather- The next two days will have nice, fall weather. Highs reach into the mid and upper 60s this afternoon.{...} 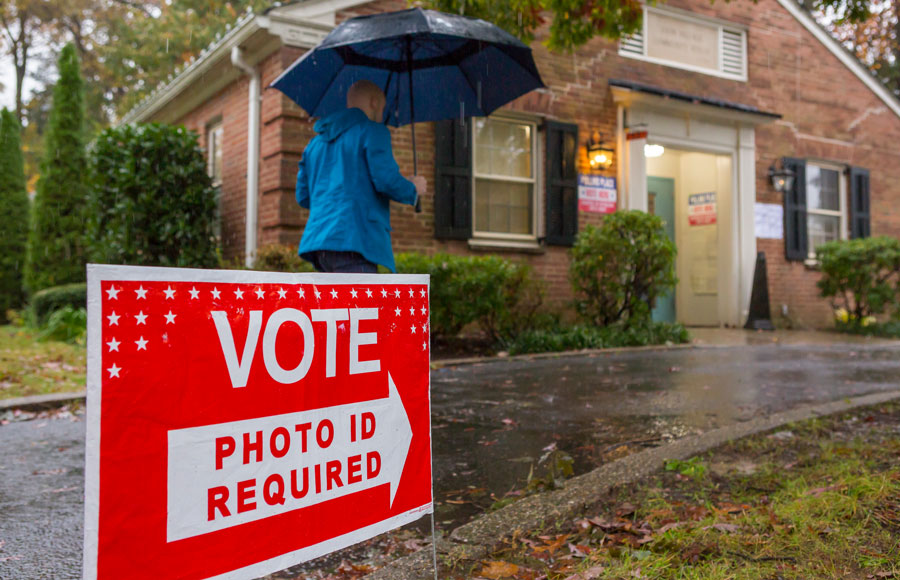 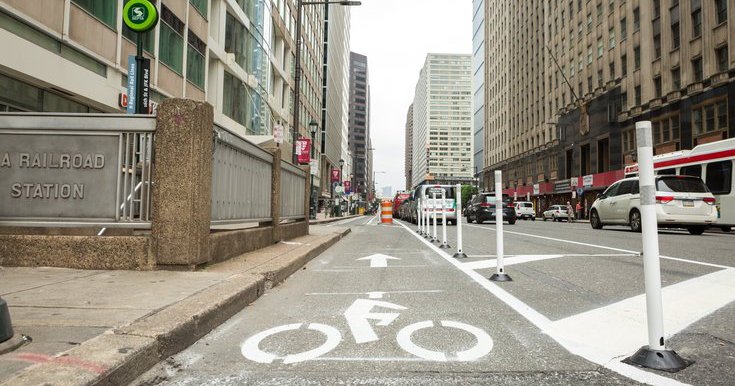 Philadelphians should be prepared to see a throng of cyclists making their way through the city wearing nothing more than{...}