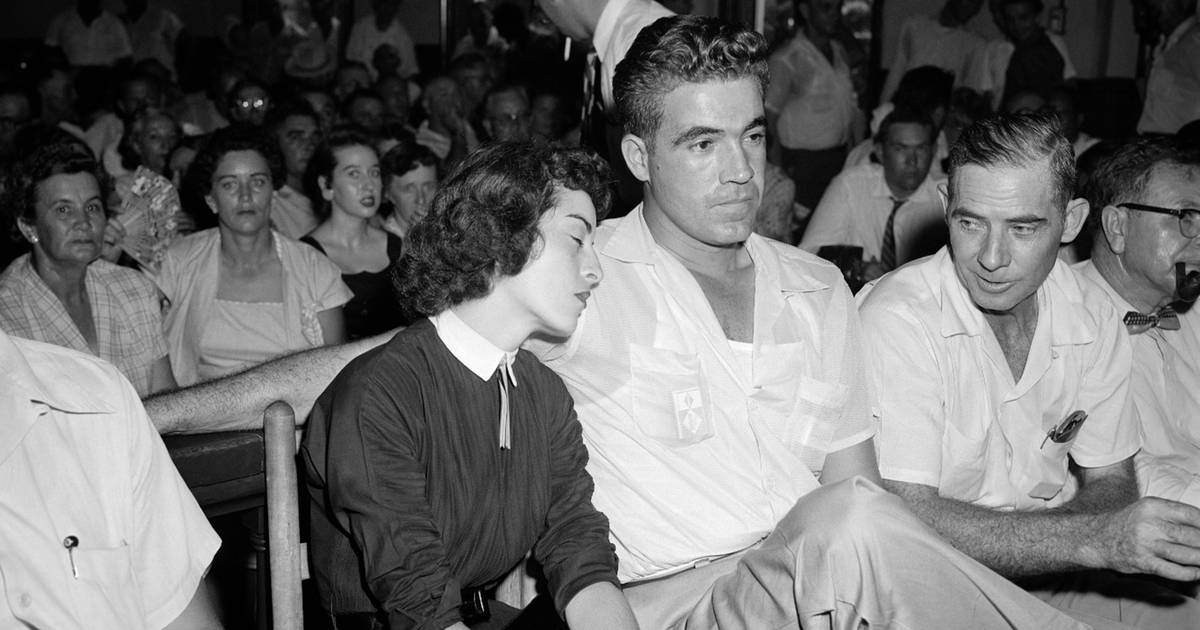 No plans to prosecute accuser in Till lynching

JACKSON, Miss. — Mississippi’s top legal official has no plan to prosecute the white woman whose accusation set off the lynching of Black teenager Emmett Till nearly 70 years ago, an aide said Friday following revelations about an unserved arrest warrant and a newly revealed memoir by the woman.

“There’s no new evidence to open the case back up,” Michelle Williams, chief of staff for Attorney General Lynn Fitch, told The Associated Press.

Williams also said Fitch’s office has not been in contact with Leflore County District Attorney Dewayne Richardson, the local prosecutor who would be responsible for pursuing any case against Carolyn Bryant Donham.

The Justice Department previously investigated without filing charges and closed the case, Williams said, referring to the government’s decision in December to end its most recent review of the infamous slaying.

A group searching the basement of the Leflore County Courthouse in June discovered the unserved arrest warrant charging Donham, her then-husband, Roy Bryant, and her brother-in-law, J.W. Milam, in Till’s abduction in 1955. While the men were arrested and acquitted on murder charges in Till’s subsequent slaying, Donham, who was 21 at the time and is now 87, was never taken into custody.

In an unpublished memoir obtained Thursday by The Associated Press, Donham said she was unaware of what would happen to the 14-year-old Till, who lived in Chicago and was visiting relatives in Mississippi when he was abducted, killed and tossed in a river. She accused him of making lewd comments and grabbing her while she worked alone at a family store in Money, Mississippi.

Donham said in the manuscript that the men brought Till to her in the middle of the night for identification but that she tried to help the youth by denying it was him. Despite being abducted at gunpoint from a family home by Roy Bryant and Milam, the 14-year-old identified himself to the men, she claimed.

Till’s battered, disfigured body was found days later in a river, where it was weighted down with a heavy metal fan. The decision by his mother, Mamie Till Mobley, to open Till’s casket for his funeral in Chicago demonstrated the horror of what had happened and added fuel to the civil rights movement.

Deborah Watts, a cousin of Till who leads the Emmett Till Legacy Foundation, said the unserved arrest warrant and memoir are new evidence that show Donham’s involvement in the case.

“I truly believe these developments cannot be ignored by the authorities in Mississippi,” she said.

Dale Killinger, a retired FBI agent who handled a review that ended without charges 15 years ago, said grand jurors should get a chance to review recent developments in the case.

“It’s still a prosecutorial decision. As an investigator, my position has always been and remains that a grand jury should be given all the facts,” he said.

Neither Donham nor any of her relatives have responded to messages and phone calls from the AP seeking comment. It is unclear where Donham currently lives or if she has an attorney. Her last known address was in Raleigh, North Carolina.

Much of the fresh cash came from real estate developers, large-scale landlords and heads of speculating private equity firms, along{...} 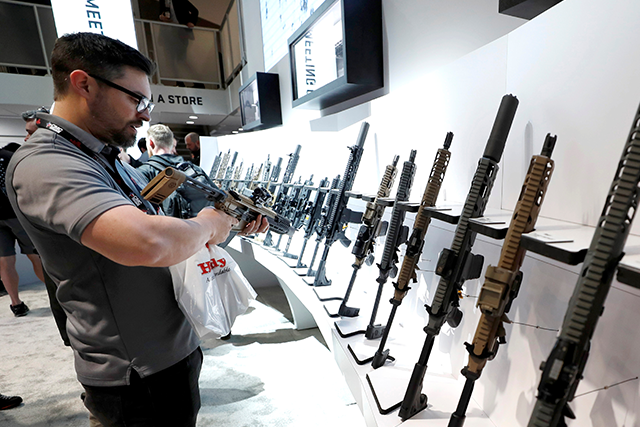 WASHINGTON — Despite high-profile mass shootings this year and a continuing epidemic of less publicized gun violence, the issue of{...}

Republican groups appealed to Georgia’s highest court Tuesday in an attempt to prohibit early voting this Saturday in the U.S.{...}