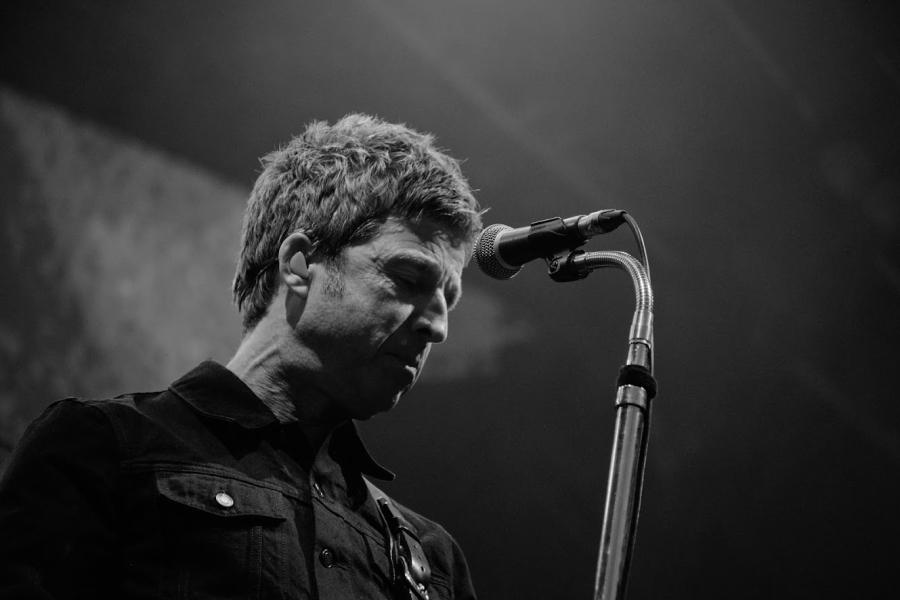 Noel Gallagher will be joined by Primal Scream and Future Islands.

Noel Gallagher has announced a Manchester concert for next year at Wythenshawe Park on Saturday, August 26th.

It’s the second big UK outdoor show for the High Flying Birds with a headline appearance at South Facing Festival in London coming up on July 28th, when the Oasis songwriter’s special guest is set to be Johnny Marr after the pair reportedly collaborated heavily on Gallagher’s forthcoming new solo album, including the recent single Pretty Boy.

“Massive shout out to my mainest man Johnny Marr for taking it somewhere special.” 45 Walkie Talkies worth of empty space Tenants demanding more from their landlords The laws of supply and demand are{...} 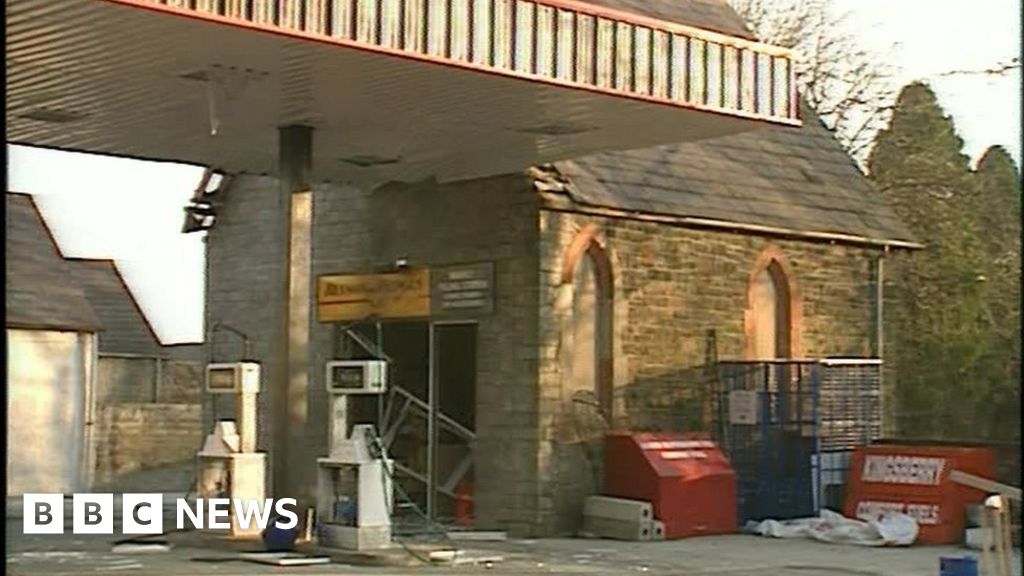 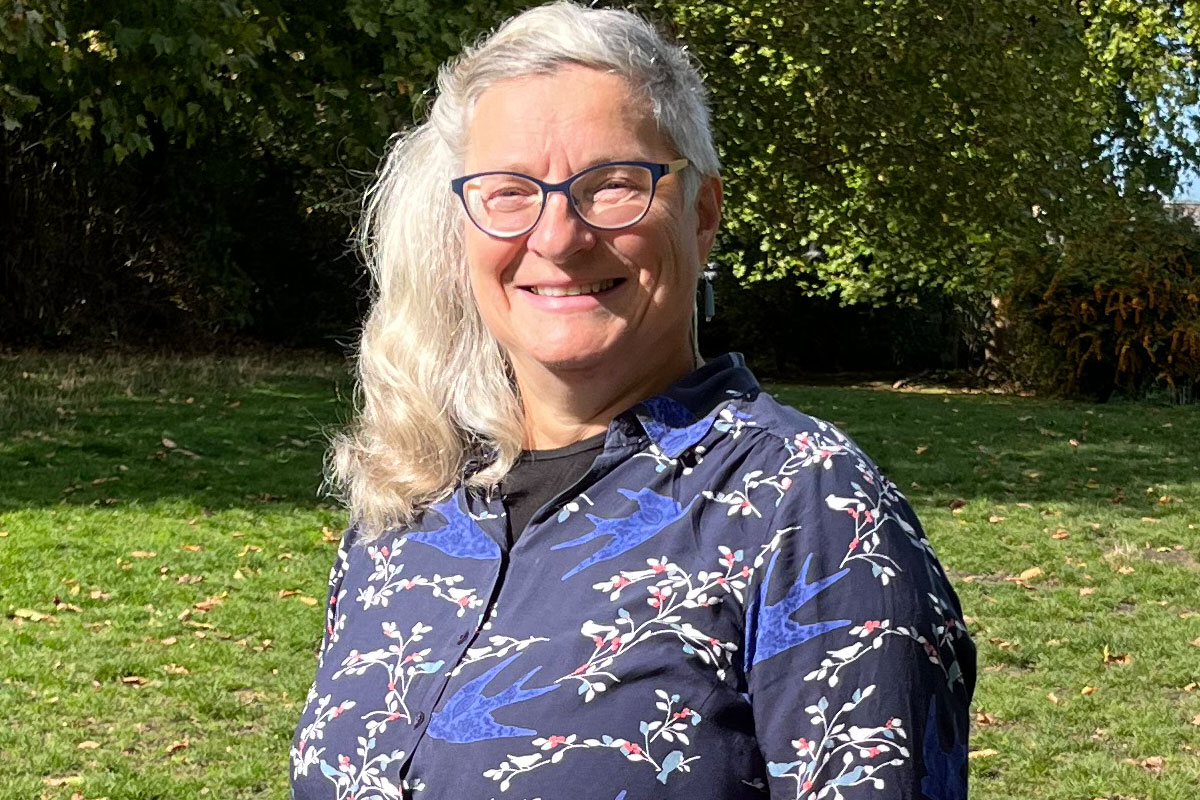 Dinah Roake is the new independent chair of the London Housing Panel, which brings together community and voluntary housing organisations{...}