When Liz Truss caustically referred in her conference speech to people who “take taxis from north London townhouses to the BBC studios” to defend the status quo, she was not the first Tory leader to try to cancel the capital’s northern quarter.

At last year’s Conservative party conference, Boris Johnson condemned “lefty Islington lawyers” for hijacking the Labour party and turning it soft on crime. To be fair to him, it was a subject he knew something about, having for 10 years shared a £3.5m house in Islington with his former wife, a lawyer.

In her broadside aimed at the “anti-growth coalition”, Truss took the attack beyond Islington’s borders but also made it more vehicularly and architecturally specific.

While we all know what a taxi is, even if we can’t necessarily find one when needed, there is no fixed definition of what constitutes a townhouse. The most popular conception is of a three-storey-plus house, usually flat-fronted, and often Georgian or early Victorian. A prime example would be the one that Truss lives in, said to be worth about £1.75m. However, her townhouse is not located in affluent, anti-growth north London, but rather in the Royal Borough of Greenwich, where other notable inhabitants include the chancellor of the exchequer, Kwasi Kwarteng. With its leafy streets and grand buildings, such as the Royal Observatory, Greenwich is hardly a slum, but it is nonetheless in south London.

The word gentrification was originally coined in the 1960s by the sociologist Ruth Glass to describe the process of middle-class professionals displacing working-class residents in, notably, Islington. While that process has continued, the area retains plenty of social housing, and there are many inhabitants who are experiencing the sharp end of the cost of living crisis.

But if you’re looking for expensive townhouses it’s the place to go – although in my case by Overground, rather than taxi. Near the antique market in Camden Passage, there are handsome Georgian houses on the market for £4m or more. I asked Leah Nesbitt, sales negotiator at the local branch of Savills estate agent, to describe the typical buyer of a townhouse.

“You get a lot of people who work in the City and bankers around here,” she says. “That’s what people love about this area: you can walk into the City and the Bank if you want to.” That sounds more like the kind of high net worth individual you might expect to meet at a cocktail party with Kwarteng than the sort of people who are whisked off in black cabs to the Beeb to question whether the wealthiest among us really do need tax cuts.

In one of Camden Passage’s luxury goods shops I meet Emma Dennis, the manager. She says that many of her local customers are bankers, and some creative people too. They are also many Americans and French business people, and a lot of Chinese students. “They’re not the kind of students who live on baked beans,” she explains. “There are a lot of gold cards coming out.”

Even if it were true that it is pundits and not hedge-fund managers who influence economic policy, Truss identified the wrong hideout for the ringleaders

Of course, Truss’s home secretary, Suella Braverman, is said to want to limit foreign students, a hitherto lucrative source of income, which presumably makes her also part of the expansive anti-growth coalition – a body that, according to the prime minister, includes the Labour party, the Lib Dems, the SNP, the various Conservative governments in which she served for 10 years, podcasters and townhouse-dwellers.

Jacqui Bulmer, who owns In-Residence, a design shop in Camden Passage, says local retailers are desperate for growth. They’ve been knocked by staff shortages since Brexit, Covid, and now inflation that is pushing rents and business rates up. “To single out north London as being different to anywhere else is complete fantasy,” she says.

The Islington cliche is overdue an update. Even if it were true that it is media pundits and not, say, hedge-fund managers who really exert influence on economic policy, Truss identified the wrong hideout for the ringleaders.

On Wednesday, having watched her speech, I got a bus back to London with 11 other liberal newspaper journalists. There were only two members of what Priti Patel memorably called the north London metropolitan elite. The rest were bound for south London, where most of them live not in sumptuous townhouses but the modest flats they can afford. 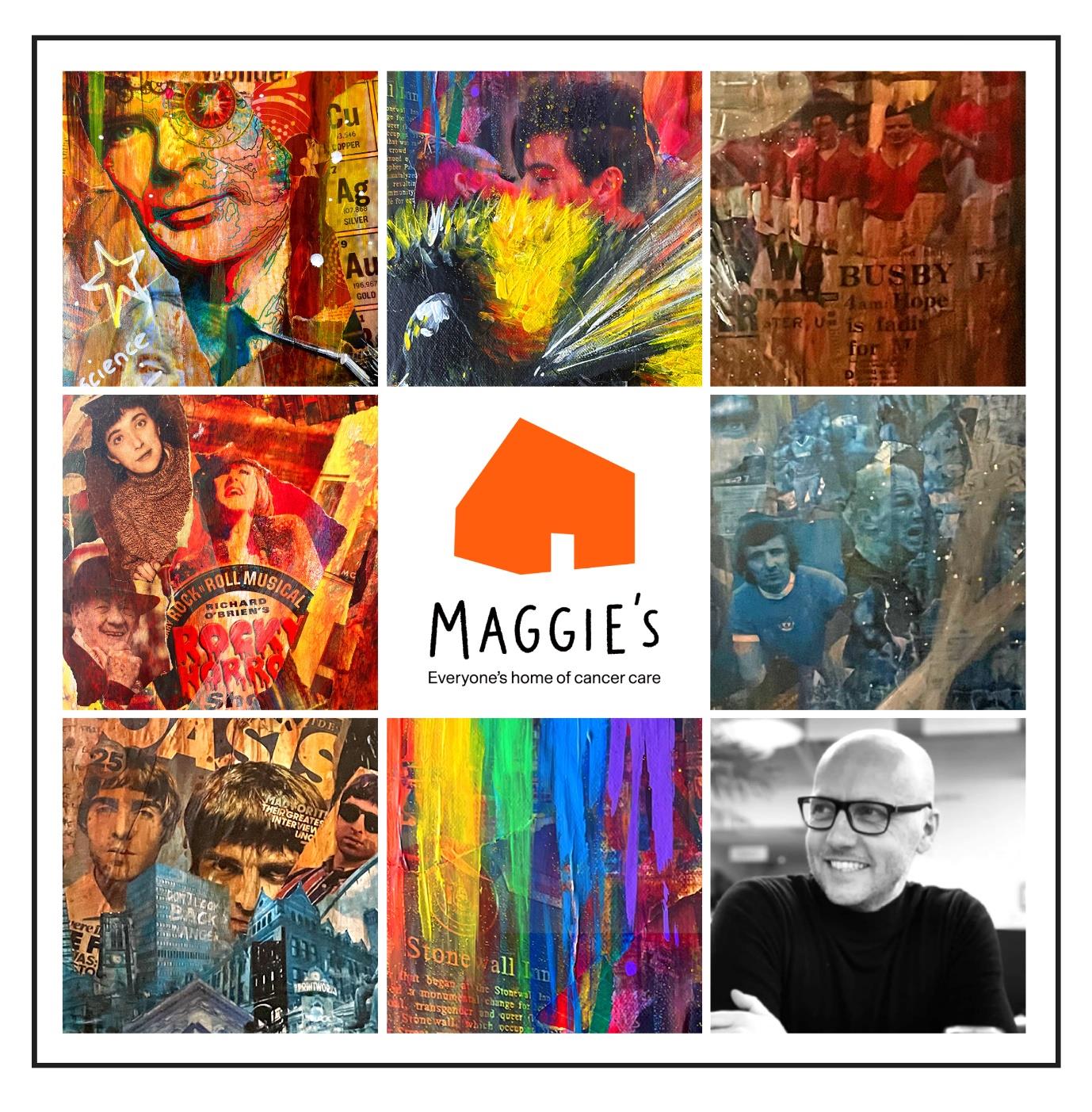 In his departure speech, Boris Johnson likened himself to Cincinnatus, a figure who “returned to his plough”, apparently suggesting he{...} 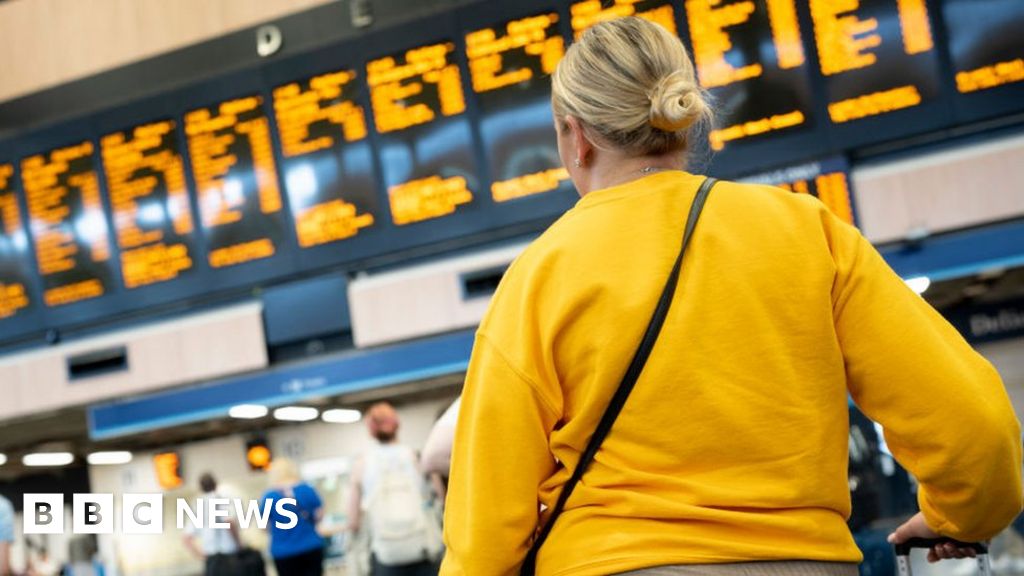