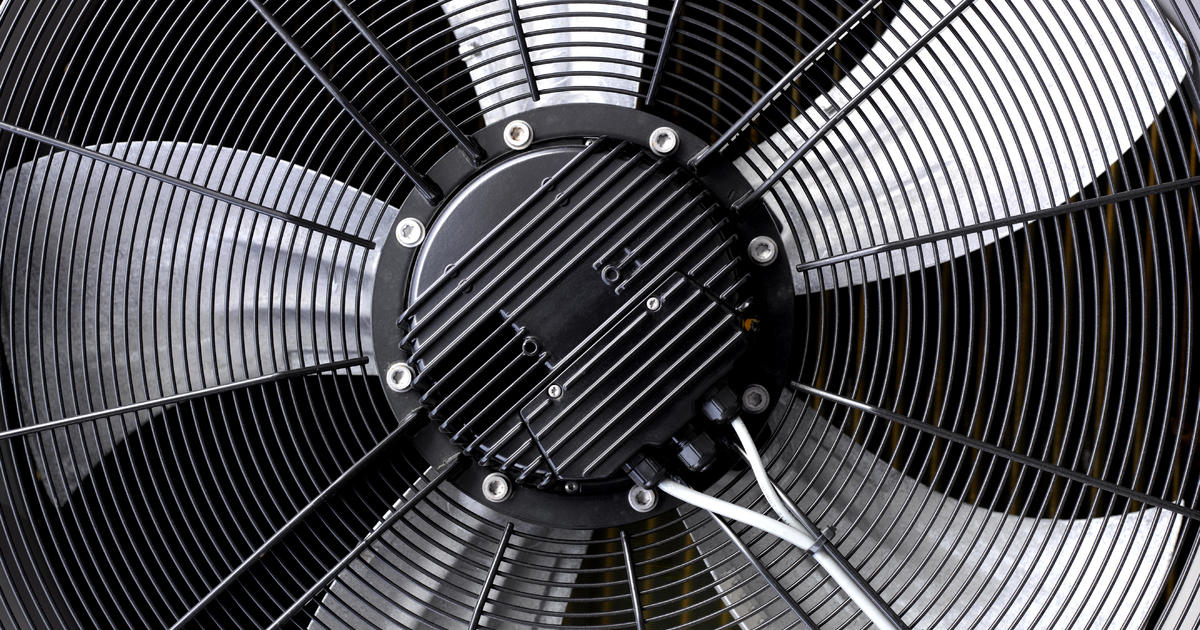 PLANO, Texas (CBSDFW.COM) – It’s a question you might not have thought about during this heatwave.

How prepared are you if it results in rolling blackouts?

There are people in North Texas who said they can’t afford air conditioning in their homes and that’s why they are spending many of their days at Sam Johnson Recreation Center, a cooling center in Plano.

It’s a place you’ll find puzzles, pool tables, but most importantly for many of the people, cool air.

Ruddell said he doesn’t have air conditioning inside his home.

“It’s pretty unbearable,” Ruddell said. “I spritz myself with water, that makes me cooler.”

Ruddell said he’s been spending as many as five days a week inside one of Plano’s recreation centers and libraries that have been designated as refuges for anyone escaping the heat.

With the energy grid approaching its maximum capacity, there’s a chance any of us could find ourselves, at least temporarily, in homes without A/C.

“Protect large appliances that may be susceptible to power outages and always have a plan,” said St. Clair Newburn, CEO of Live Energy.

He said keeping your home extra cool at night will prevent rapid heating if the power goes out during the day.

“It’s definitely harder to cool off a warm house, so people need to think about pre-cooling if they know they may be subject to an outage in the afternoon when is the hottest,” he said.

Energy experts said that North Texas narrowly avoided rolling blackouts on Monday, but the risk will increase with each hot day coming up.

So it’s a good time to take inventory of all your items that rely on electricity and also check on any elderly or disabled neighbors.

J.D. is an award-winning reporter who has been covering North Texas for CBS 11 since 1996. 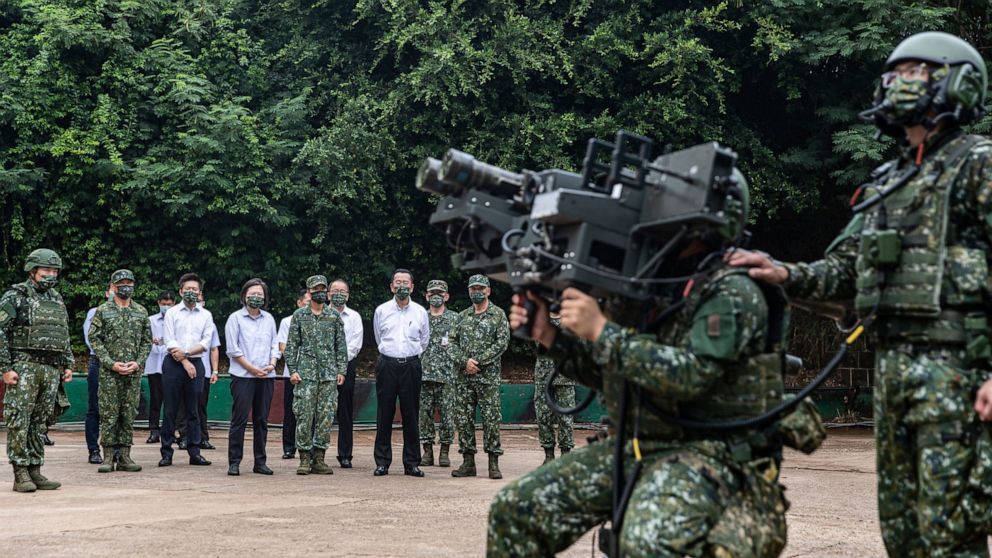 Taiwan’s military fired warning shots at drones from China flying over its outposts just off the Chinese coastline, underscoring heightened{...} Blake Masters is mixing up the MAGA playbook. Veterans of all ages usually cast reliably red votes, but since 2020,{...} 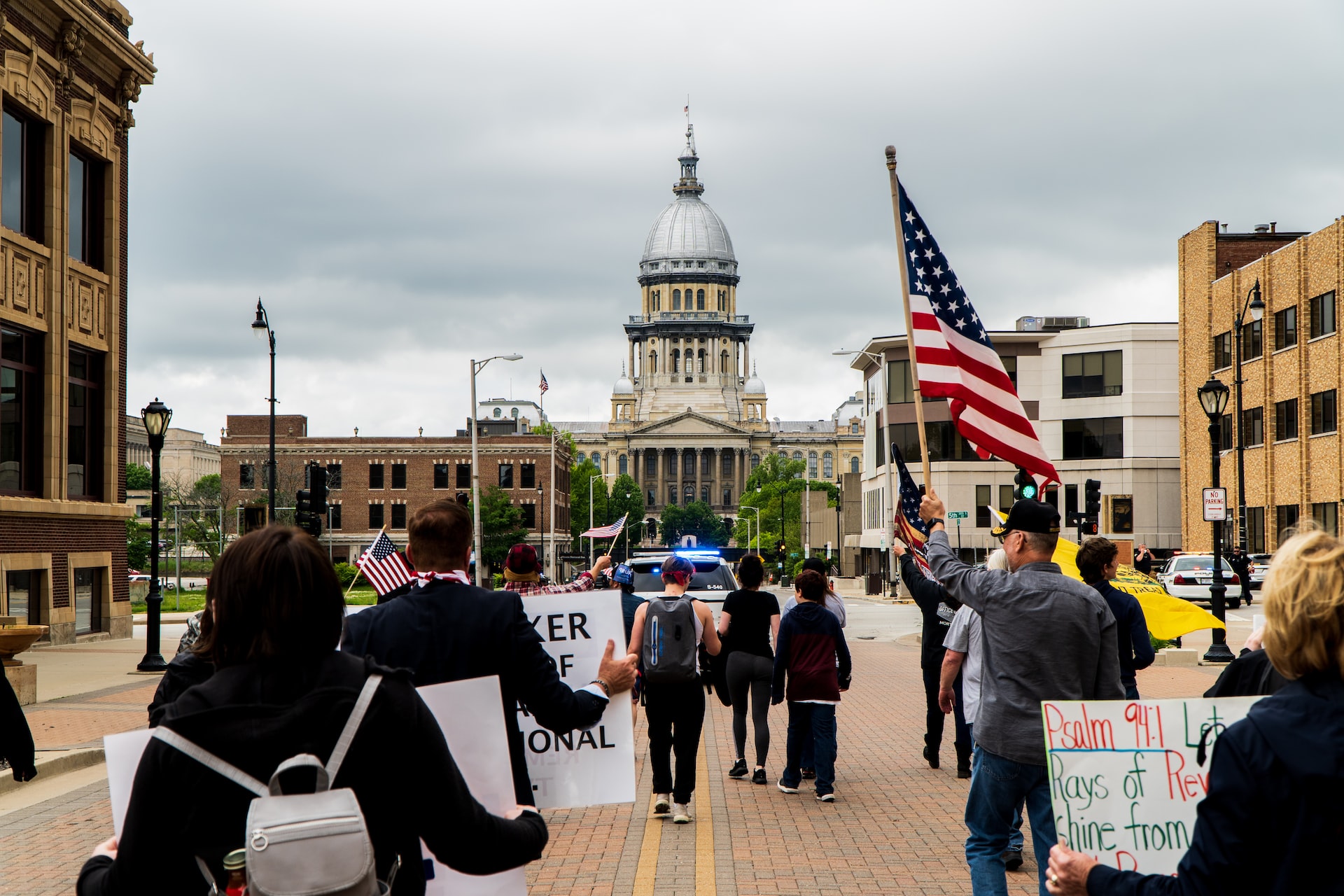 With each passing day, I get more anxious about the Democratic strategy of promoting MAGA candidates like Darren Bailey in{...}