A Fort Worth mother is waiting to learn whether her 13-year-old will ever walk again after he was one of four people shot near Lake Worth Saturday in a seemingly random attack.

“We’re just trying to get through it. We were told that Junior might not be able to walk. He doesn’t feel from his waist down,” said Brillith Sanchez.

Last Saturday, Sanchez said Junior and his 14-year-old sister Leslie were with their aunt and cousin on their way to a party near Northwest Centre Drive and Buda Lane when two men they didn’t recognize opened fire.

“It was a nightmare, sitting at home, getting a call from my daughter saying that they had got shot at,” she said.

She said the children’s aunt managed to drive them to a safe location about a mile away where they could call an ambulance, even after she was shot in the arm.

Sanchez said Leslie suffered gunshot wounds to both legs and is now recovering at home. But for Junior, recovery could take months or even a year after one of those bullets struck his spinal cord.

Saturday, she said they found a glimmer of hope when he managed to move his toes.

Fort Worth Police said they’ve arrested 17-year-old Ray’lon Meredith for seven counts of aggravated assault with a deadly weapon along with one for unlawful carry.

A spokesperson said the investigation remains ongoing and that additional arrests could follow.

Sanchez believes that her kids were simply in the wrong place at the wrong time.

“I just want to know why? Why? What happened? Why? That makes no sense to me,” she said.

Earlier this week, Lake Worth ISD confirmed that its school resource officers assisted Fort Worth police by arresting one of its students in connection with the case.

Fort Worth fort worth crime Lake Worth Shooting 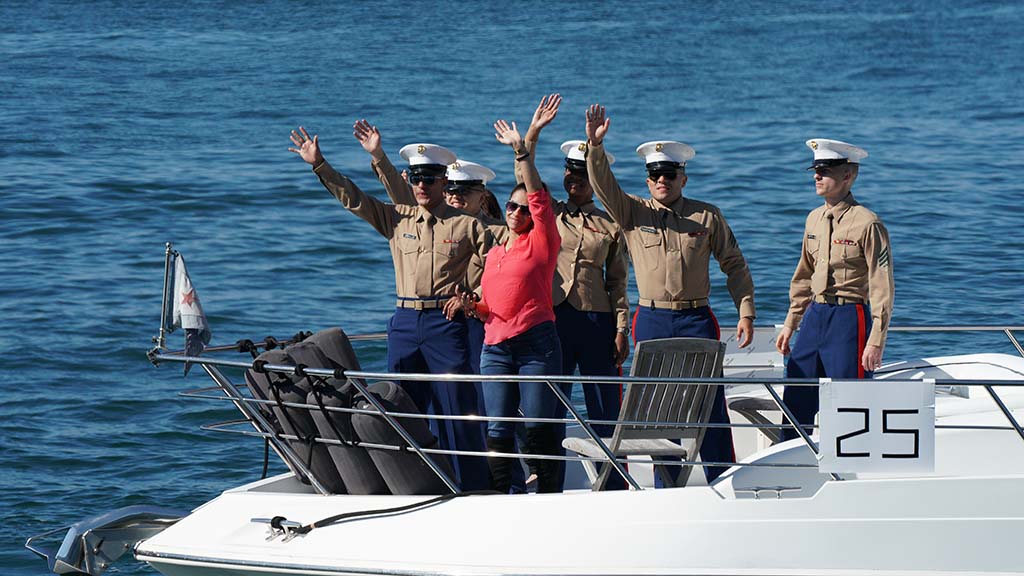 Marines wave to spectators near the USS Midway during a parade on San Diego Bay on Veterans Day 2020. Photo{...} A Mount Prospect neighborhood got some extra-bright holiday cheer Saturday evening courtesy of a girl with a charitable heart. Pledging{...} 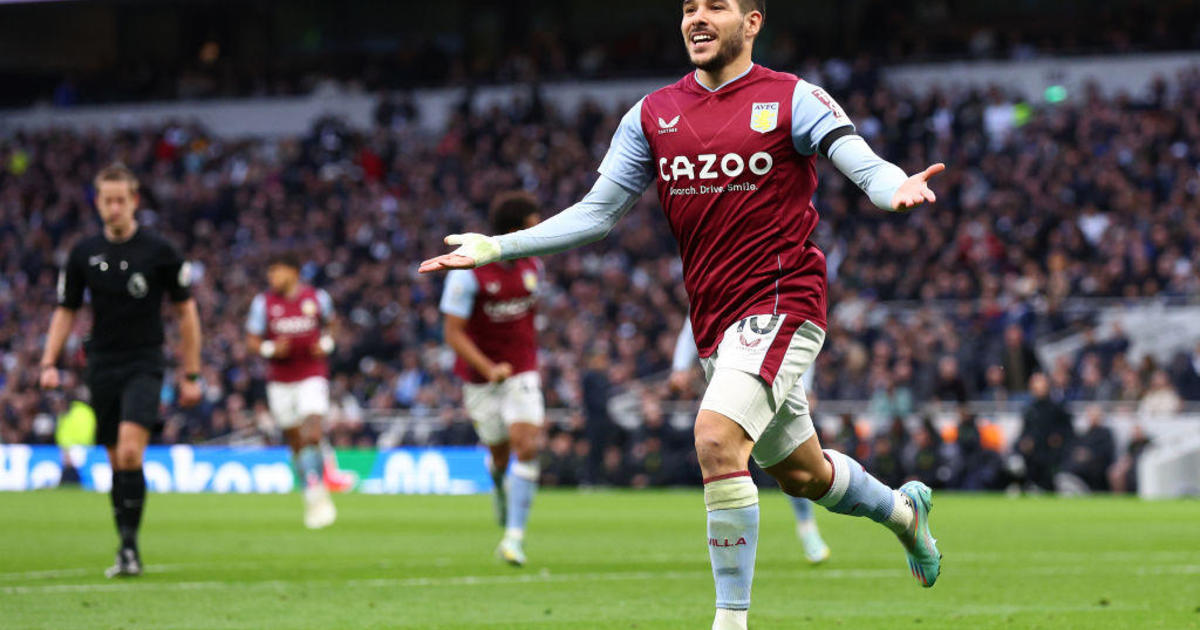