Nottingham Forest are reportedly very confident of signing Manchester United goalkeeper Dean Henderson after Newcastle United decided to back away from a deal.

Well-known and well-respected journalist Fabrizio Romano has reported on Twitter that Forest are in talks with Manchester United over a loan deal for England international goalkeeper Henderson in the summer transfer window.

The Reds, who will play in the Premier League next season after winning promotion from the Championship, are confident of getting a deal done, according to Romano.

Romano’s claim comes after fellow journalist Graeme Bailey said on that Talking Transfers Podcast that Newcastle were in talks with Henderson, but after Dan Ashworth took control of transfers at the Magpies, they “backed away” from a potential deal for the £120,000-a-week (SalarySport) goalkeeper.

In our view, a loan move to Nottingham Forest would make sense for Manchester United goalkeeper Dean Henderson.

David de Gea is the number one goalkeeper at Old Trafford, and that is not going to change next season.

Henderson is a good and experienced goalkeeper who would get the chance to play week in and week out in the Premier League next season if he moved on loan to Forest.

In other news, Wolves’ possible opening day XI vs Leeds as £20m star eyed in 4 signings 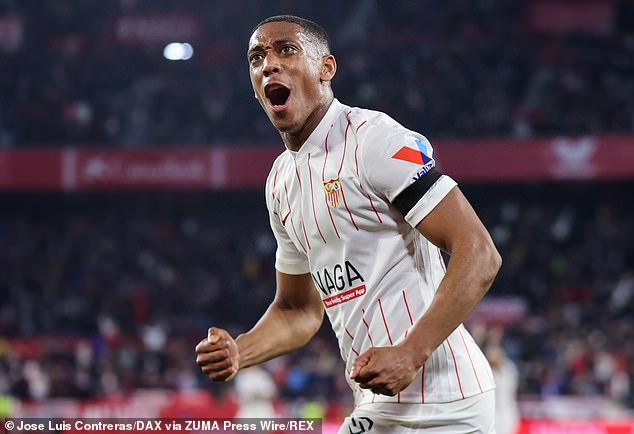