His first public event in a week is scheduled for Monday morning at City Hall.

The mayor will be joined by former Mayor Mike Bloomberg for an education announcement.

After a weekend of Easter, Passover and Ramadan-related gatherings, NYC’s health commissioner warns the city will likely move into the “medium risk” category for COVID.

This is the first year that many returned to in-person religious gatherings.

The city handed out free test kits at locations including Brooklyn, the Bronx and Staten Island over the weekend.

Even with the city infection rate up to 4.68%, and infection rates in general on the rise across the country, White House officials say they do not believe there is another surge on the way.

“The good news is that infection numbers are so low and, obviously, hospitalizations right now are the lowest level of the pandemic,” said White House COVID-19 Response Coordinator Dr. Ashish Jha. “But … BA.2 is causing an increase in cases in many parts of the country. And I think what we need to be doing right now is monitoring this very carefully. I do not expect a surge at all like what we saw in January. I think that is extremely unlikely. But we’ve got to take these things seriously, monitor it closely and see where it goes. “

The federal mask mandate for mass transit was set to expire today.

But it has been extended for another 15 days as the CDC watches what happens with this subvariant. 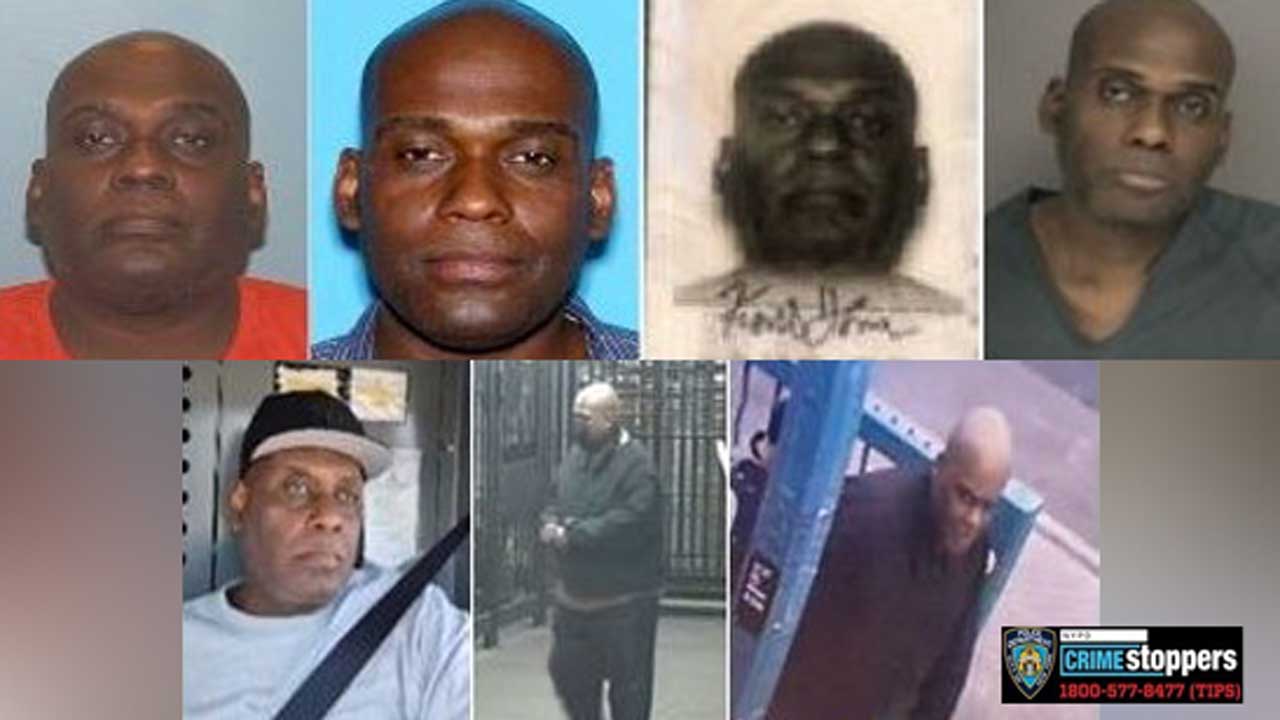