City officials counted 3,439 homeless people living on the streets and subways last winter ― but advocates say that’s a gross undercount that doesn’t acknowledge the scale of the homeless crisis.

The estimate issued this week came through the city’s annual Homeless Outreach Population Estimate (HOPE) survey, issued by the Department of Social Services.

In each year’s survey, outreach workers and volunteers take a rough census of the number of people without homes. This year’s survey was conducted the night of Jan. 25.

This year’s estimate is 30% higher than the 2,376 people city officials claimed lived on the streets and subways in the winter of 2021, when the trains were closed overnight as part of former Gov. Andrew Cuomo’s effort to push homeless people out of the transit system.

Jacquelyn Simone, the policy director for the Coalition for the Homeless, said the city’s annual one-night survey doesn’t provide enough evidence for an accurate count of the city’s homeless population.

The annual survey “is a significant undercount of the number of unsheltered New Yorkers due to methodological limitations,” Simone said.

She argues that the way the survey is conducted has long led officials to promote an inaccurate picture of homelessness in the streets and subways.

Department of Social Services spokeswoman Julia Savel said the city’s estimate of the homeless population is based on a “methodology which is recognized as the gold standard by the federal Department of Housing and Urban Development.”

“It is clear that far too many New Yorkers are resorting to sleeping on the streets and in transit facilities because they feel they do not have better options,” said Simone.

“Mayor Adams must immediately halt his counterproductive, cruel sweeps that merely exacerbate trauma and push people further away from services, and must instead offer all unsheltered New Yorkers the permanent affordable and supportive housing they want and need and greater access to safe, low-barrier shelters with private rooms.”

Savel responded: “There is no dignity in living on the streets and our teams remain laser focused in providing high quality services to unsheltered New Yorkers.” 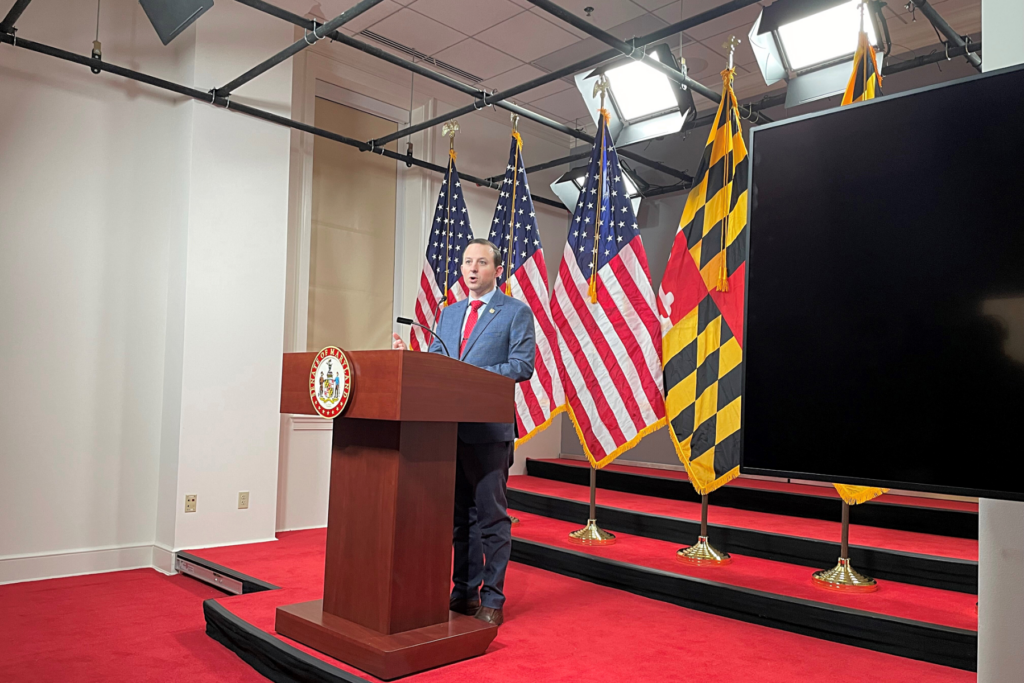 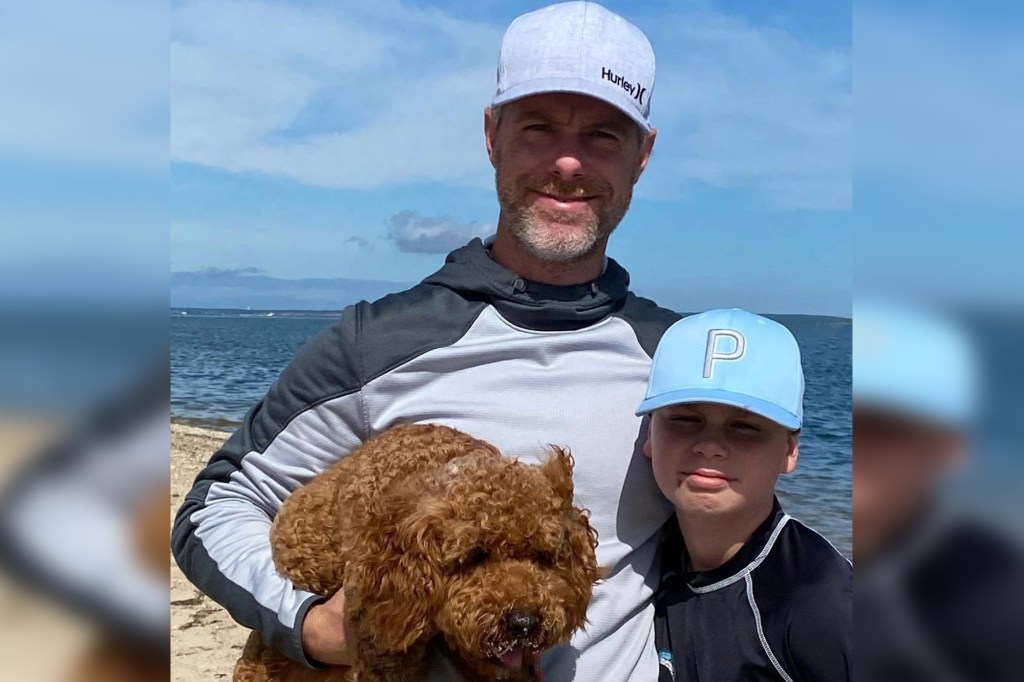 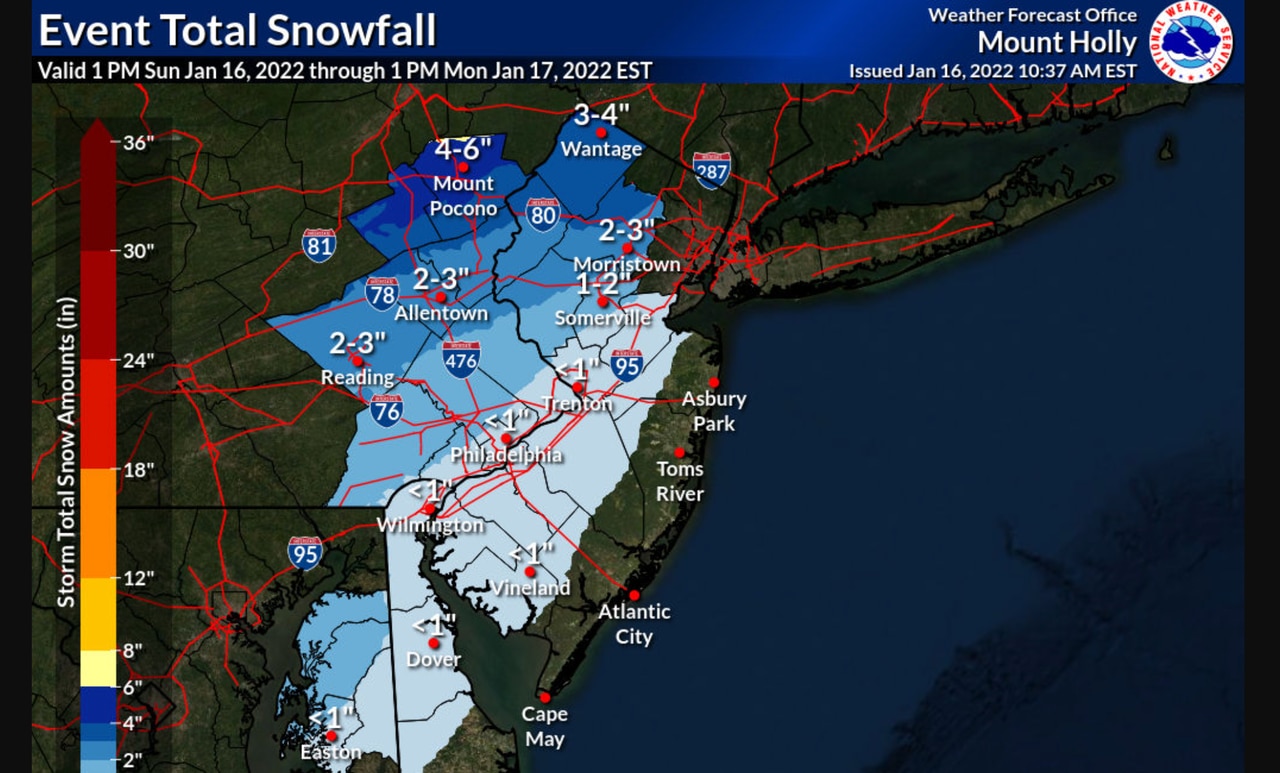