When a train No. 1 in the center ran into 79. St. station on the Upper West Side in early December, a man standing on the platform jumped in front of it and killed himself.

“He took a look at me, he was looking at the train, and he jumped right into my windshield,” said the train operator, Kevin, who asked to be identified only by his first name. “He hit the train and he jumped back on the platform.

“Some people tried to help him, but he was dead.”

Kevin pressed the brake as soon as he could, leaving the train just halfway into the station. He and the train conductor helped get the riders to the front carriages of the train, where they could stand out, but they still had to walk past the man’s lifeless, broken body on the platform.

The incident was one of a wave of suicides in the subways during the pandemic that has gotten worse this year.

Metropolitan Transportation Authority officials reported this week that 27 people attempted suicide in the subways during the first four months of 2022, a 50% increase from the 18 suicide attempts in the same period of 2021. Eleven of those who attempted suicide in the system between January and April died, an increase from nine in the same period last year.

The trend has rattled the transit agency, which in 2021 formed a task force to seek ways to prevent suicide in the subway – and completely keep people off track.

Suicide and suicide attempts account for 4% of the incidents where people go out on the metro tracks – but they account for 25% of collisions and 35% of deaths, says a report published by the task force on Wednesday.

The report outlines several ways in which the MTA plans to prevent subway suicide, including a partnership program with researchers at New York University to show more suicide prevention advertisements in the system.

“The enhanced communications will complement urban and state initiatives to connect struggling individuals in the transit system to mental health resources and prevention pilots such as intrusion detection technology on platforms,” ​​said MTA spokesman Michael Cortez.

The agency also plans to install soft blue light in some subway stations, which has been shown to have a calming effect on those considering suicide and reduced the number of people jumping in front of trains in Japan. The agency has already installed these blue lights at 20 Long Island Rail Road stations.

Kevin, the train operator, believes that the only way to prevent people from jumping on the rails is to install platform barrier doors on subway platforms, such as those used on the JFK AirTrain. The MTA plans to install and test such doors at three of the city’s 472 subway stations in the coming years.

“We have no barriers, there is no way to keep people on the platforms,” ​​Kevin said. “People have been jumping in front of subway trains as long as there has been a subway, and mental health and depression problems have only gotten worse since the pandemic.

“If people do not jump in front of trains, they will jump from buildings,” he said. “If we do nothing about mental health, it will get worse and it will not change.”

Like many train operators whose witnesses have committed suicide, Kevin has struggled with the trauma of the incident and has been out of work since it happened.

“For the first few months, I had trouble sleeping, and when I slept, I had nightmares,” he said. “Driving at night triggers me. I live in an area with many deer crossing the road. ” 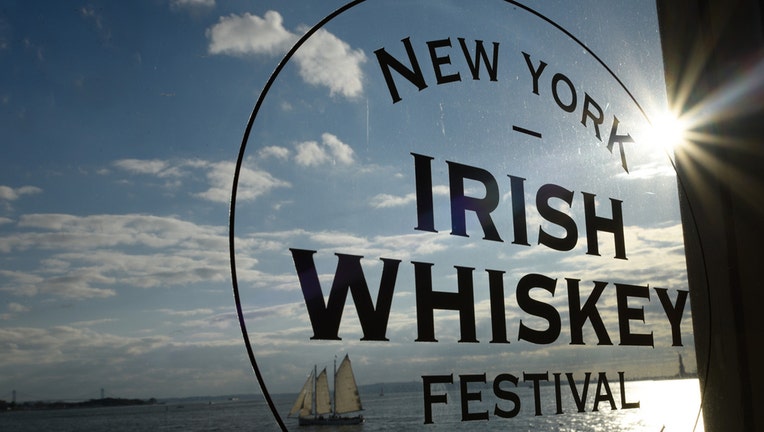 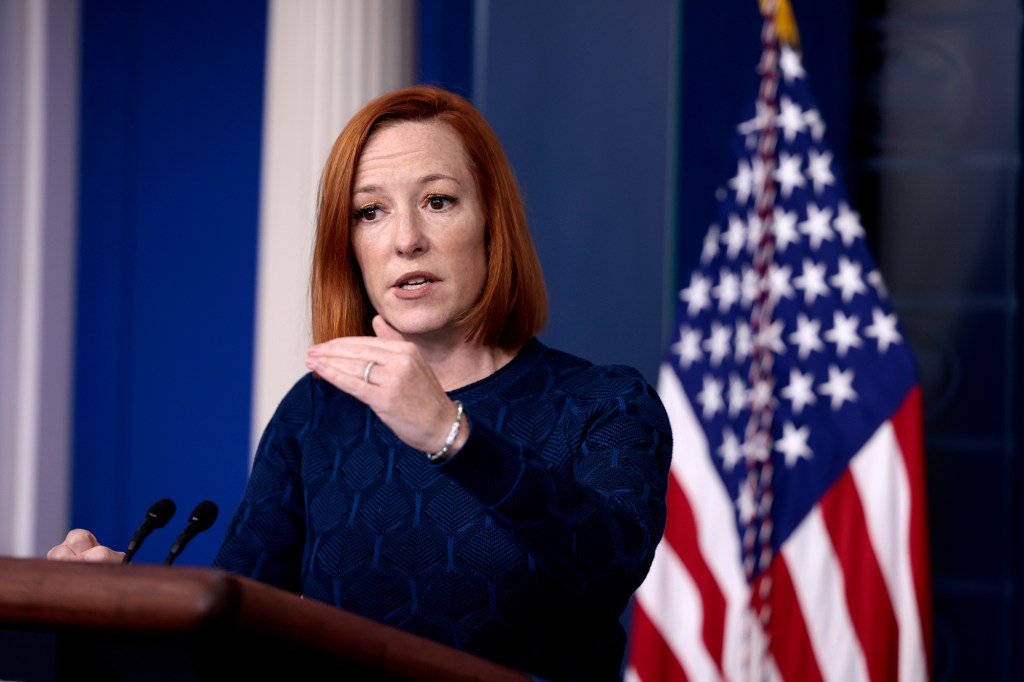 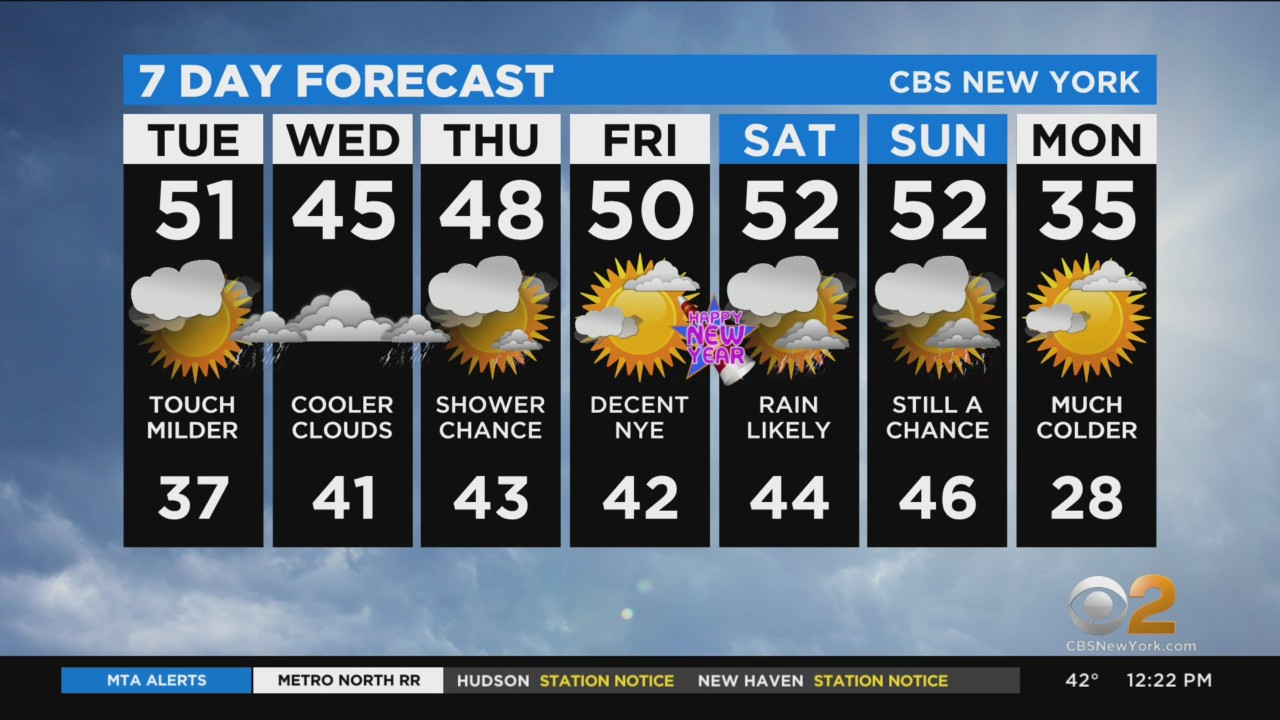