Mumbai: Kajol and Ajay Devgn’s daughter Nysa Devgn is all has grown up into a hot diva and we know how effortlessly she graced the ace designer Manish Malhotra’s fashion show recently. Nysa was in the headlines for looking sensuous in a thigh high-slit outfit paired with a crop top. She has a separate fan base now and we have a treat for them. It’s her latest bold look in a mini white satin dress that she wore with hot pink heels! Nysa Devgn had attended her friend’s party recently and the picture from there has surfaced on the internet.Also Read – RRR Box Office Collection Day 9: Ram Charan, Jr NTR Starrer Run Riots Worldwide as It Crosses Rs 800 Crore Mark – See Detailed Report

The star kid flaunted her curves in the photo as she posed in a side profile. Netizens were in awe of her and could not believe that she is Kajol and Ajay’s daughter. started commenting on Nysa’s pics. One of the users wrote, ‘Itni Badi Ho Gayi?’. Another asked, ‘Yeh Kajol Ki Beti Hai? Also Read – RRR Box Office Collection Day 8: SS Rajamouli’s Magnum Opus Runs Strong in The Second Week, Makes Rs 13.50 Crores in The Hindi Version

Nysa Devgn poses with her friends

Take a look at the comments: 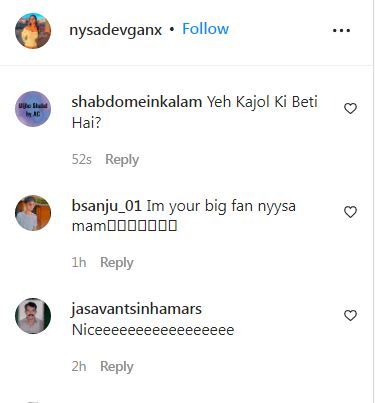 A few days ago, Nysa Devgn was seen partying with Janhvi Kapoor, Manish Malhotra, and Shanaya Kapoor. She slew the party look in a silver halter dress after the show. 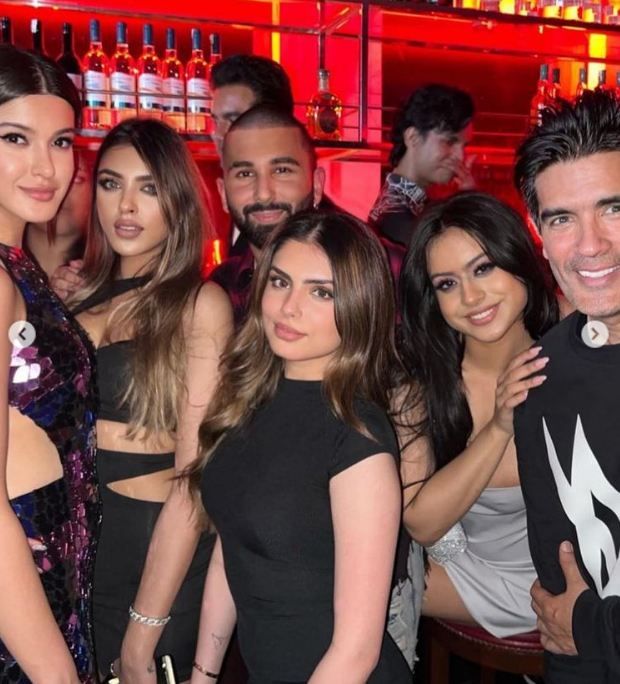 Nysa is 18-years-old and is studying International Hospitality at Glion Institute of Higher Education Switzerland. Before this, she lived for three years in Singapore for her final years of school, having completed her elementary schooling in Mumbai itself.