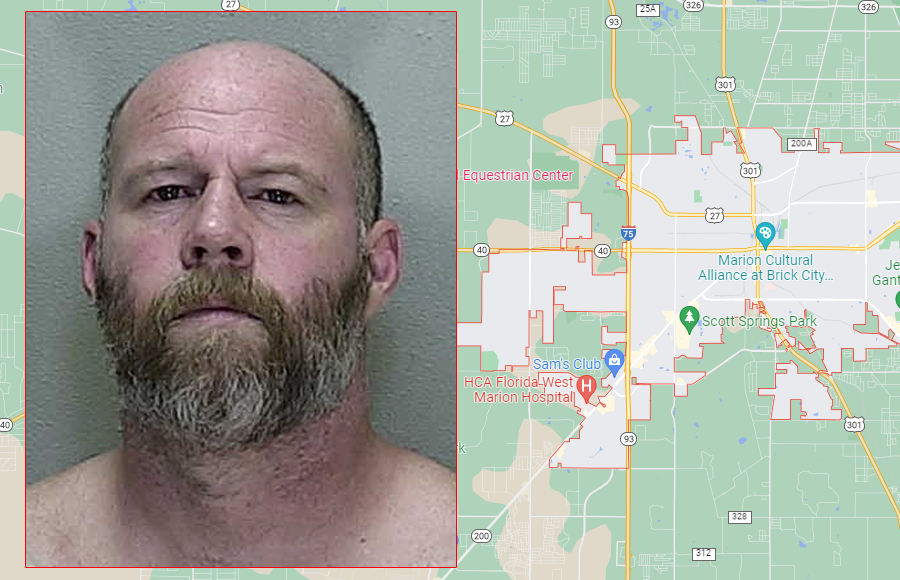 OCALA, FL – On Thursday, July 7, Ocala Police Detectives arrested Matthew Schuster, 45, for 19 counts of possession of child pornography. According to authorities, on May 27, Detectives received a tip from the National Center for Missing and Exploited Children (NCMEC) that numerous files containing child pornography were stored on Shuster’s Google Photos account. Using additional information from the tip, Detectives were able to locate Schuster’s residence. On June 27, Detectives wrote a search warrant on the Google Photos account and found multiple files containing child pornography. Based on the tip and evidence found on the account, police established probable cause to search Schuster’s residence.

On Thursday at approximately 6:45 a.m., an Ocala Police Department SWAT team responded to the home and made announcements for anyone inside to exit for a search warrant. After multiple announcements and no one answering the door, the SWAT team made a forced entry. Schuster was found inside the house, was detained, and interviewed by the detective.

According to authorities, Schuster confirmed his email address and admitted that he had stored child pornography on his account. When told that detectives were going to search through all electronic devices in the home for evidence of child pornography, Schuster stated that the files would be found on his phone. Detectives located the phone and found numerous files of child pornography. Schuster was arrested and brought to the Marion County jail.

Jessica Mcfadyen is a journalist for independent news and media organizations in the United States. Mcfadyen primarily spends her time scouting social media for the latest Local, US and World News for The Published Reporter®. She also contributes to a variety of publications through involvement in the Society of Professional Journalists.

You Can Flip My Stories On The Flipboard Digital Magazine

Disclaimer (varies based on content, section, category, etc.): Charges are accusations and defendants are presumed innocent until proven guilty in a court of law. News articles on this site may contain opinions of the author, and if opinion, may not necessarily reflect the views of the site itself nor the views of the owners of The Published Reporter. For more information on our editorial policies please view our editorial policies and guidelines section in addition to our fact checking policy and most importantly, our terms of service. All links on this site could lead to commissions paid to the publisher. Please see Advertising Disclosure in sidebar.

or a specific category with our Feedburner Feeds. 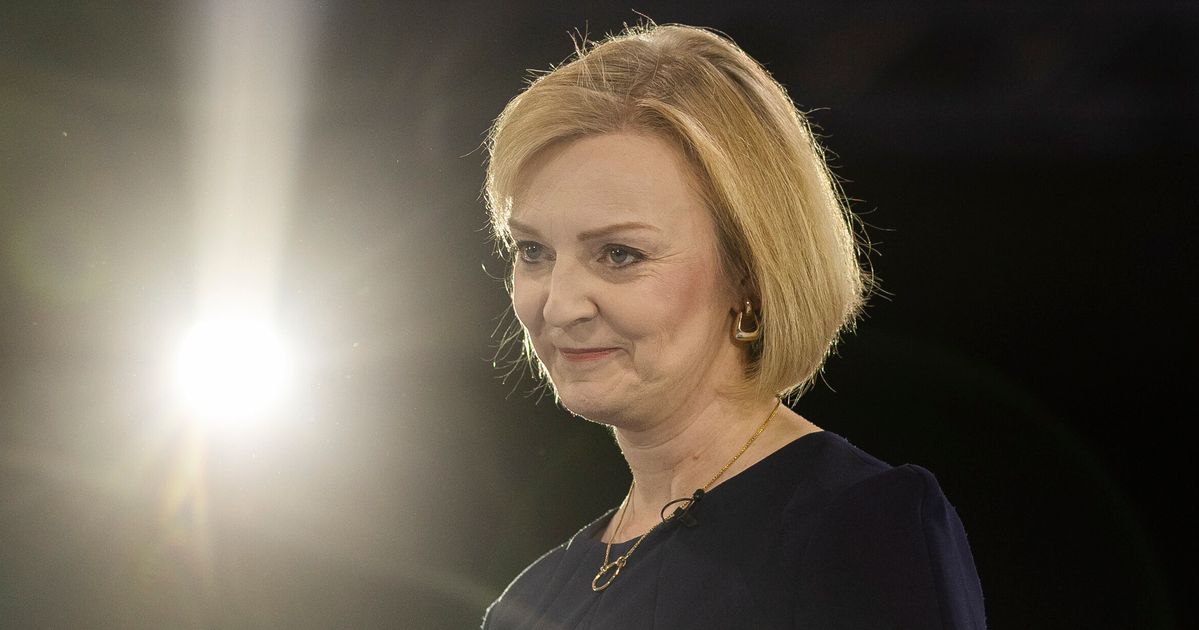 (CBS DETROIT) –   Michigan State Police is currently investigating a three car fatal crash that happened on Westbound I696 at the {...} ST. PETERSBURG, Fla. (CW44 News At 10) – The Pinellas Classroom Teachers Association is pushing hard for a raise. This{...}