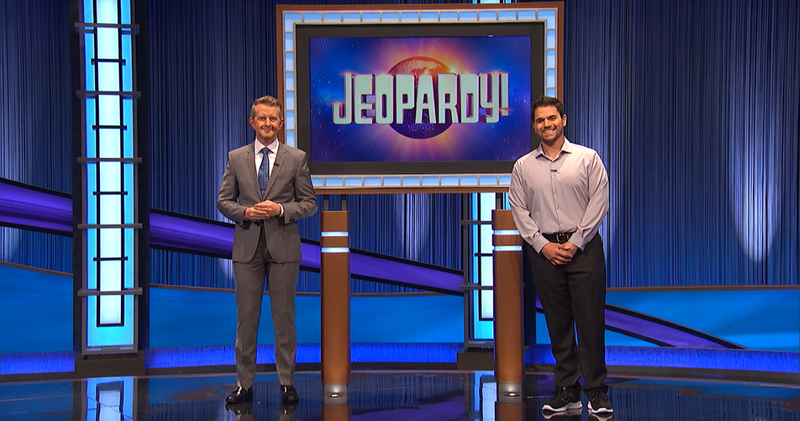 A South Jersey game show juggernaut returns to TV screens tonight in an attempt to continue his victorious streak.

Eleven-time “Jeopardy!” champion and Ocean City resident Cris Pannullo, who has raked in $356,702 so far during his stint on the show, is set to returned to “Jeopardy!” again tonight after a month-long hiatus while the show’s “Tournament of Champions” took place for Season 38.

MORE: ‘Jeopardy!’ winner Ryan Long will have his own float during 6ABC’s Thanksgiving Day Parade

The customer success operations manager currently holds the longest winning streak of Season 39 and has won the most money on the show since Philadelphia-native Ryan Long’s 16-game winning streakended in the spring.

Pannullo was last seen on “Jeopardy!” on Oct. 14 when he secured his 11th win. The show then paused regular season coverage to launch its Second Chance Tournament and subsequent Tournament of Champions.

Competitors from Philadelphia were seen in both tournaments, with Philadelphia teacher Erica Weiner-Amachi in the Second Chance tournament and Long, the beloved former rideshare driver, competing in the Tournament of Champions. Unfortunately, both local competitors were knocked out in the first rounds of their tournaments.

Amy Schneider won the tournament and the $250,000 prize, beating Andrew He and Sam Buttrey in a close final round that stretched to 6 games.

Pannullo may have already won more than the Tournament of Champions grand prize during his regular season run, but he’ll still have the chance to prove he’s the best of the best next year. Having exceeded the necessary 5 games, he has qualified for the next tournament.

As a former professional poker player, Pannullo has garnered comparisons to James Holzhauer, one of the top “Jeopardy!” contestants of all time. In 2019, Holzhauer won 32 straight games and more than $2.46 million in regular season earnings. He was known for going all-in on the Daily Double clues.

SPannullo has shown a similar strategy in his own game play, with a talent for finding Daily Doubles and placing large wagers that distance him from the other contestants early in in the game. Jennings has remarked on the similarities between the two players, even asking Pannullo during a Daily Double whether he would be copying Holzhauer’s signature all-in poker gesture when announcing his wager.

“I’m not as good as James Holzhauer,” Pannullo replied.

Pannullo has adopted a buzzer technique reminiscent of Holzhauer’s. Pannullo studied the buzzer stance Holzhauer used, which involves crossing his arms to buzz in faster. The technique was created by Fritz Holznagel, author of “Secrets of the Buzzer,” a book  that Holzhauer studied.

Often presenting a strictly business, poker-face aura, Pannullo has shared a few personal facts about his life during his “Jeopardy!” run. During post-commercial Q&A sessions, he said that he is not a risk-taker in real life and that he and his girlfriend have a pet bunny named Lentils. It was his girlfriend of 10 years, Heather, who encouraged him to apply for “Jeopardy!” and helped coach him for his games.

Despite his runaway victories, Pannullo did not expect all of the success. When Jennings asked whether Pannullo believed he was a TOC-caliber contestant coming into the show, he responded:

“No, especially coming in first day against a four-day champion,” Pannullo said. “I was just thinking, get into ‘Final Jeopardy’ alive, and I did.”

Will Pannullo continue his winning streak, or will there be a huge upset? Find out tonight at 7 p.m. on ABC. 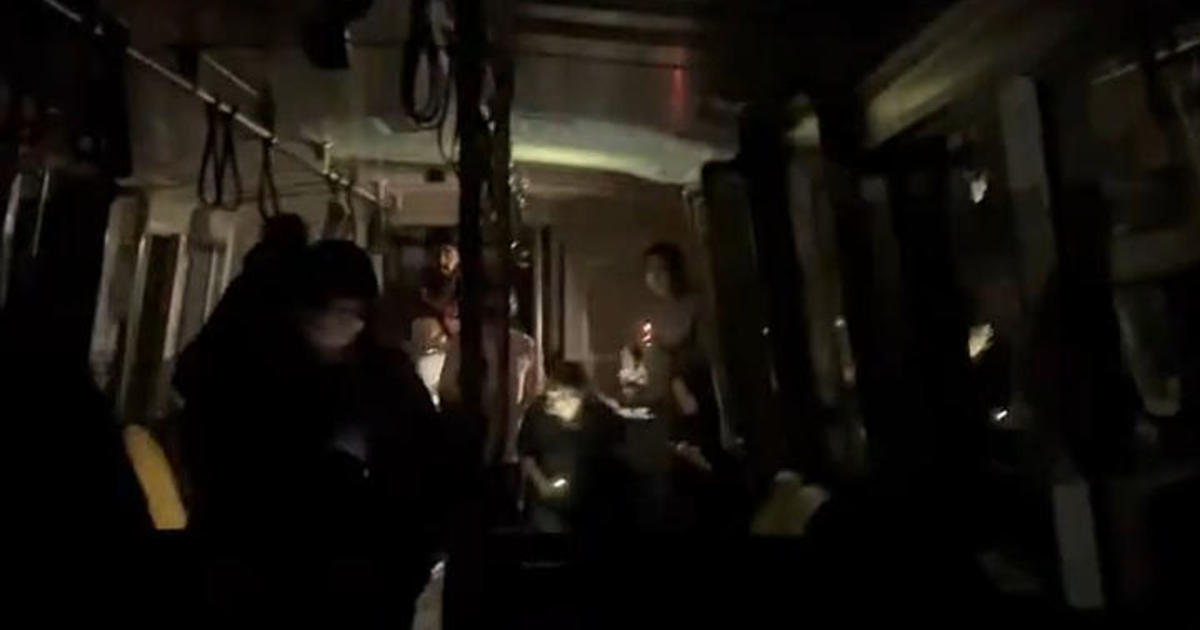 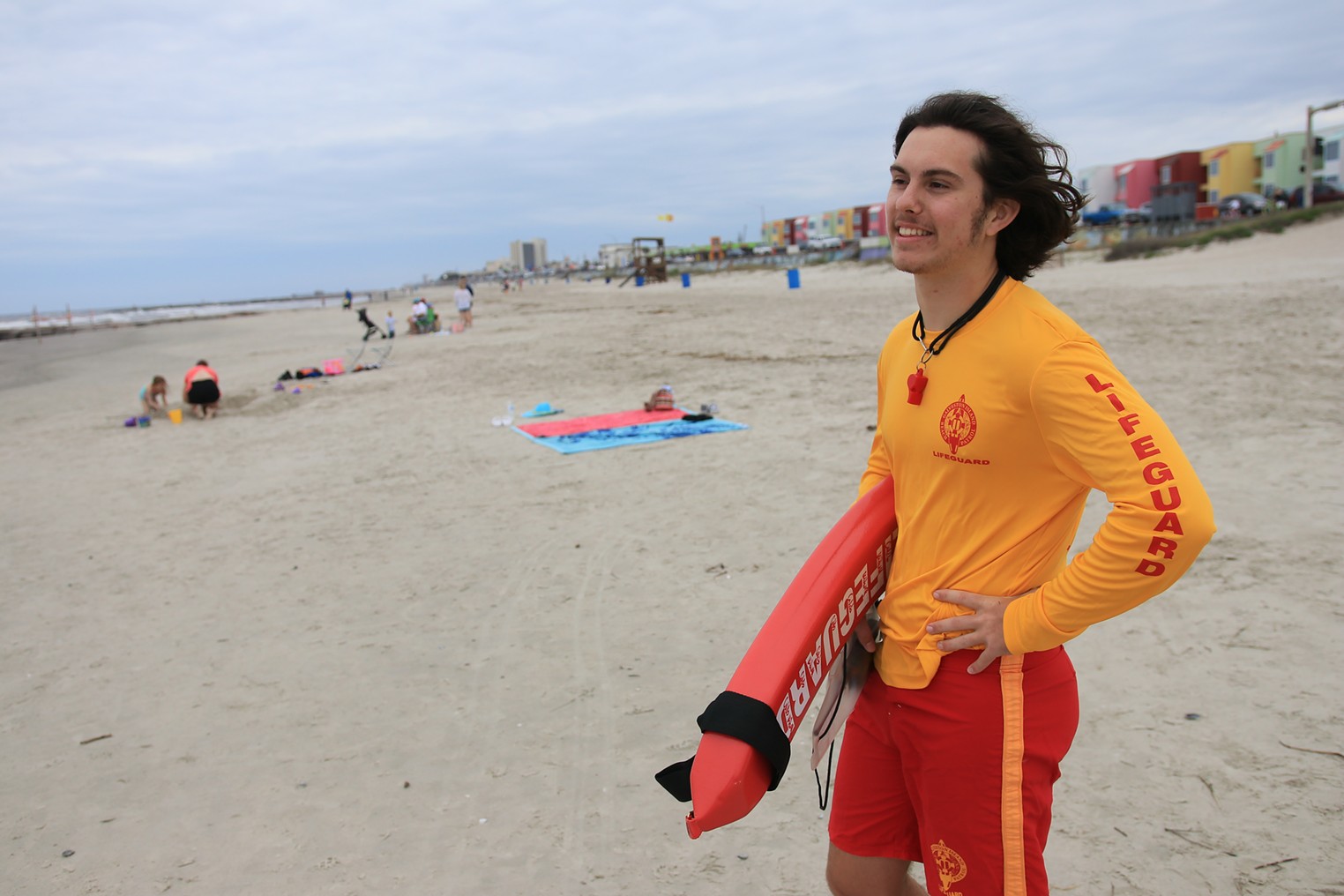 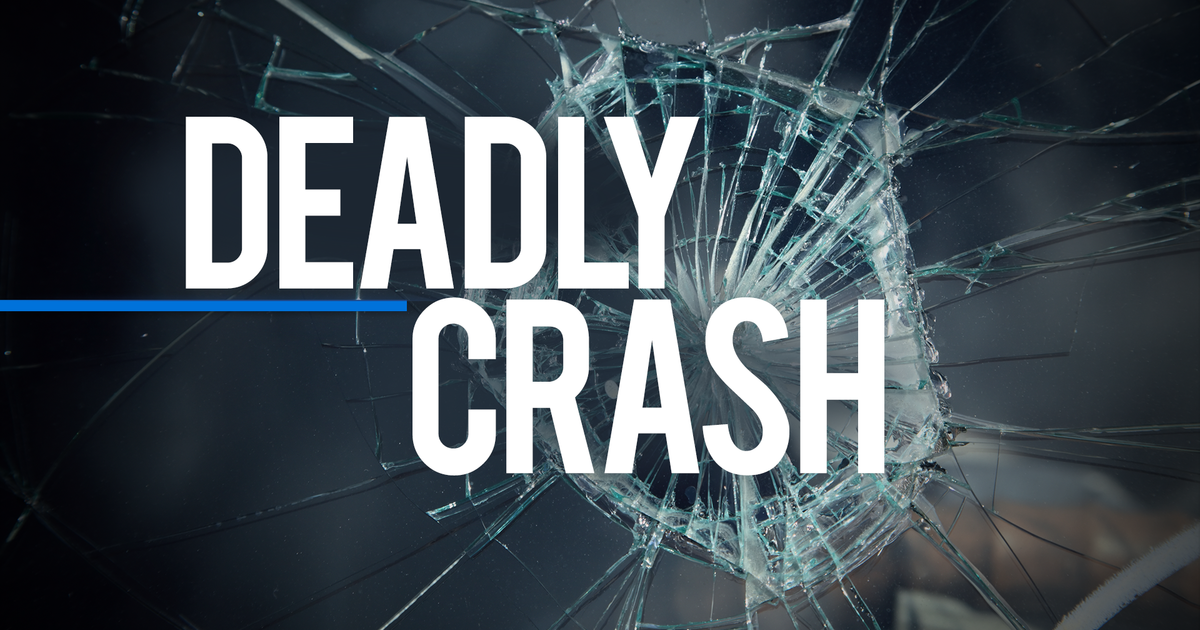 ROSLYN, N.Y. – Two people have died after a crash in Roslyn early Sunday morning.  It happened at around 5{...}