Oil pushed higher for a fourth day as a weaker dollar offset global demand concerns, and progress toward an Iranian nuclear deal stalled.

West Texas Intermediate futures rose above $88 barrel in a volatile session that followed a three-day rally of about 7%. Should the US benchmark end higher on Tuesday that would be the longest winning run since mid-May.

US Secretary of State Anthony Blinken said it was “unlikely” the US and Iran would reach a new deal anytime soon, echoing recent comments from France, Germany and the UK, and pushing back the likelihood of any substantial rise in Iranian oil shipments in the near term.

Crude hit the lowest level since January earlier this month as investors fretted about global consumption, including in top importer China, where authorities are pressing on with harsh anti-virus restrictions, and as the European Union readies power cut plans amid an energy crisis. Still, after hitting a record last week, the dollar has eased, making commodities cheaper for overseas buyers ahead of a key reading on US inflation due later Tuesday. The US inflation print will detail price pressures in August, and economists expect a decline in the headline figure year-on-year, in part on cheaper gasoline. Nevertheless, traders still expect another large rate hike from the Fed next week, taking their cue from officials supporting that view.

At the same time, some leading banks have been scaling back their oil price expectations for the rest of this year. Morgan Stanley reduced its Brent price forecasts for this quarter and next, according to a note, following a similar move by UBS Group AG earlier this week.

“We do not expect a sustained rally soon,” Morgan Stanley analysts including Martijn Rats said in the note. “A growth slowdown in all main economic blocks has pointed to weaker oil demand for some time, and this is also now visible in oil-specific data. China has been a particularly important contributor to this.”

Crude investors will get an important insight later Tuesday into the near-term market outlook when the Organization of Petroleum Exporting Countries releases its monthly analysis. The producer group and its allies including Russia announced a token supply cut at their meeting last week.

Southam company provides specialist surveying services and becomes the fourth acquisition in the past year by the North East PE-backed{...}

Great leaders understand that the principles of diversity, equity, and inclusion are essential to creating a successful and sustainable work{...} 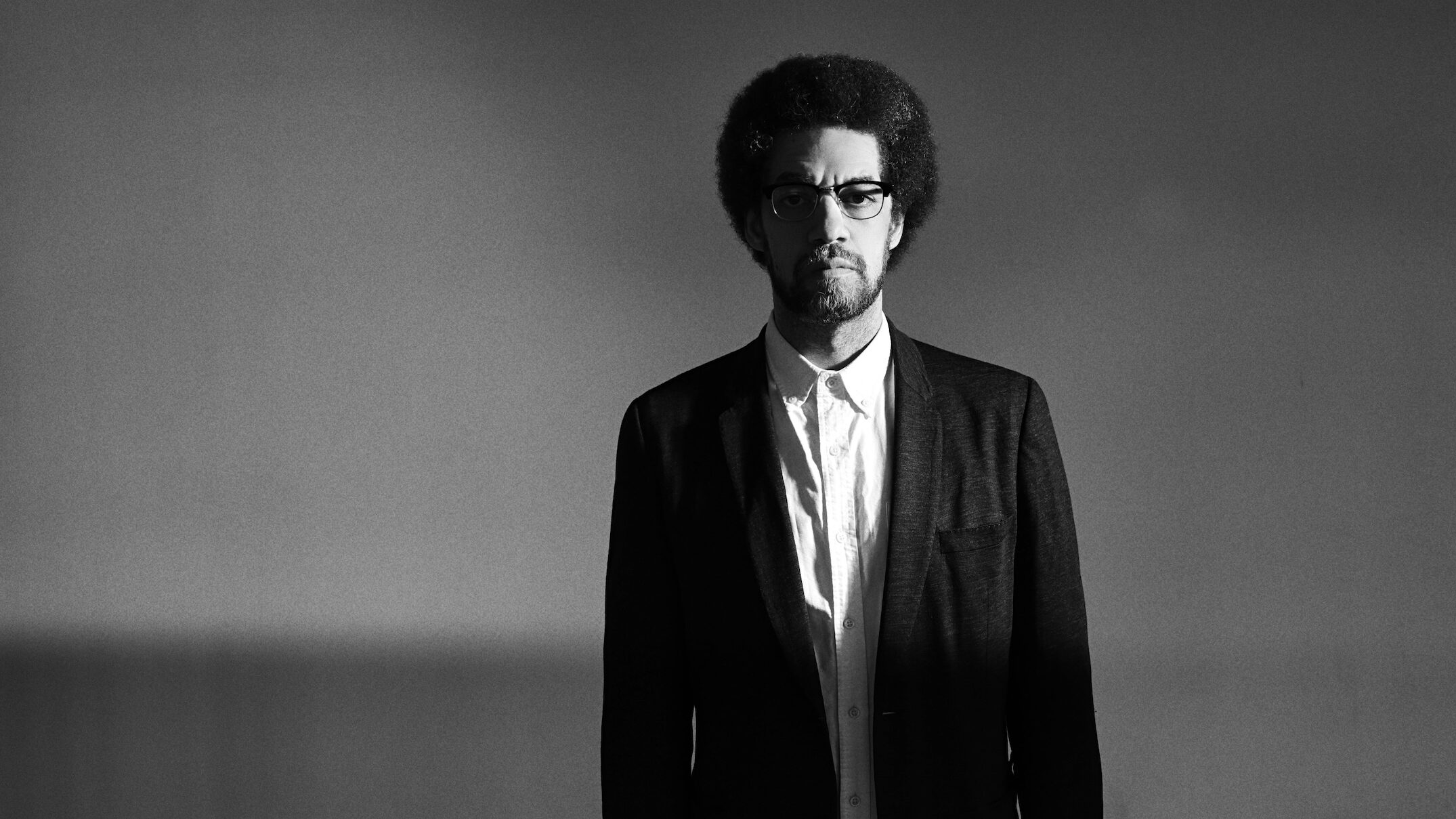