Oil extended gains after a big draw in US crude inventories, while the prospect of a slower pace of interest-rate hikes from the Federal Reserve filtered through markets, buoying commodities.

West Texas Intermediate futures climbed toward $99 a barrel after closing 2.4% higher in the previous session. US crude stockpiles dropped by the most since the end of May, while exports rose to a record, according to government data. The spread between WTI and global benchmark Brent has widened this week as a reduction in Russian flows exacerbates market tightness in Europe.

While the Fed raised interest rates by 75 basis points for a second month to combat surging inflation, Chair Jerome Powell said the pace of hikes would slow at some point. Oil has been whipsawed recently as investors weighed concerns over an economic slowdown against signs of tightening markets. Futures are up around 30% this year despite periods of volatile trading characterized by sharp swings and low liquidity. Supermajors are reporting second-quarter earnings this week and are expected to post bumper profits after energy prices soared. Shell Plc reported a record profit on Thursday.

A weaker dollar has also helped to put wider commodity markets on a firmer footing. The Bloomberg Dollar Spot Index slipped for a second session to the lowest level since July 5, making commodities priced in the currency more attractive to investors.

Gram Slattery Reuters correspondent Gram Slattery is moving to its Washington bureau to cover Congress and campaigns. He has been a Rio{...} The demolition of Supertech’s twin towers in Noida is a lesson for all stakeholders in the real estate industry that{...} 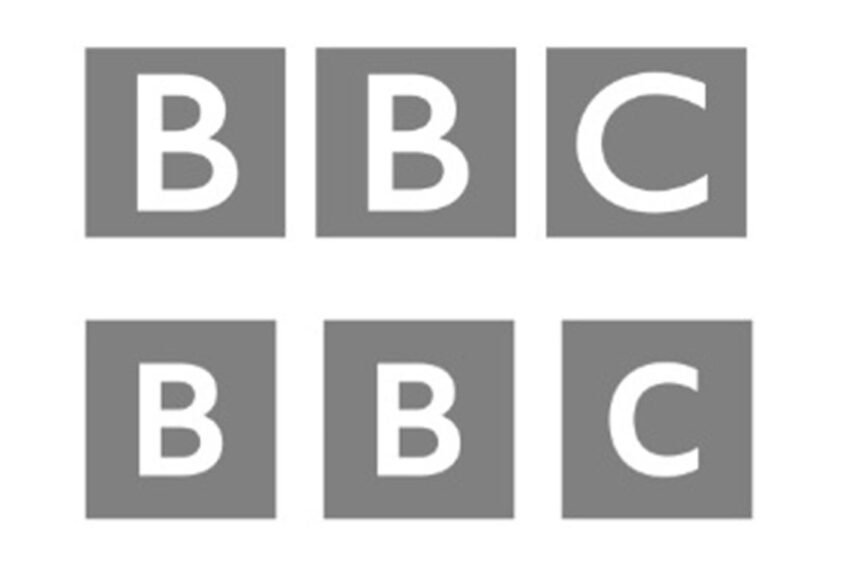 A 99th birthday facelift, including a new font named after its founder, cost the BBC £7 million, it has emerged.{...}