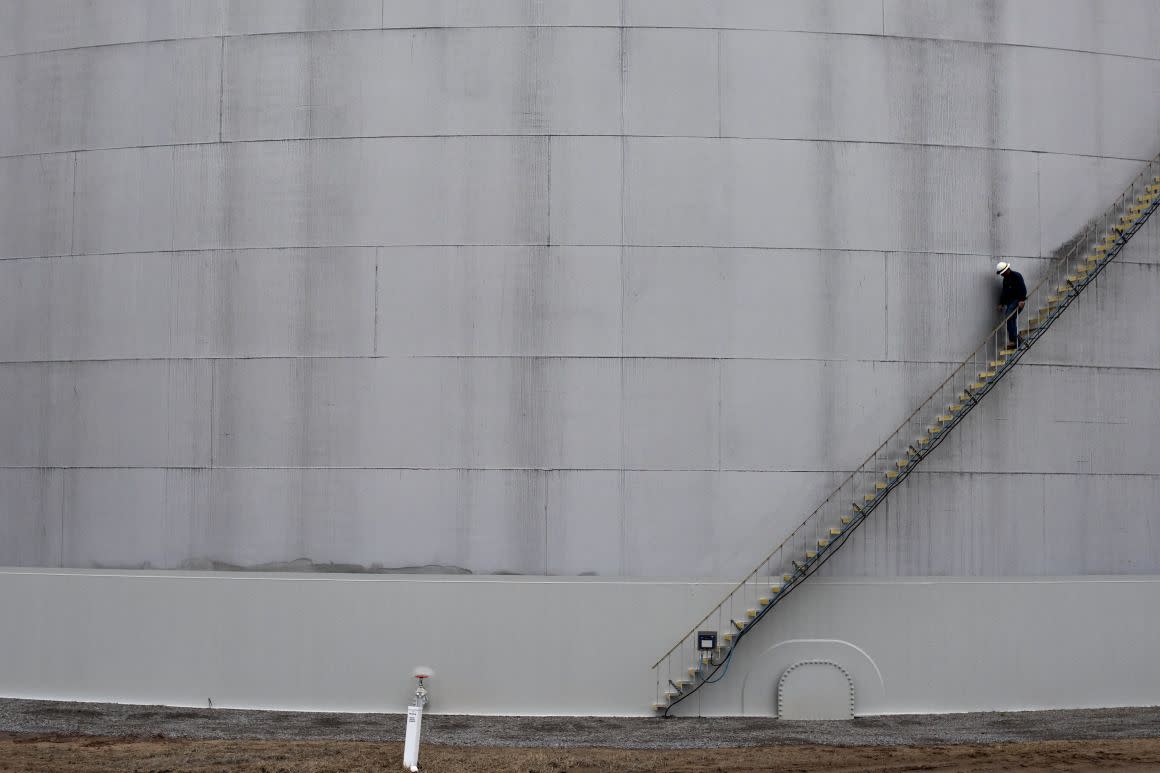 (Bloomberg) — Oil sank to the lowest since January as the dollar surged to a record and global demand concerns escalated, including in lockdown-hit China.

West Texas Intermediate fell toward $85 a barrel as risk assets from equities to commodities slumped, with a gauge of the dollar hitting an all-time high. The currency’s ascent makes oil more expensive for buyers outside the US.

Crude has made a weak start to September, extending a run of three monthly losses that’s the worst streak in more than two years. With central banks jacking up rates to quell inflation, investors are concerned economies may tip into recession. In China, virus curbs are damping demand, with centers from Chengdu to Shenzhen extending lockdowns or adopting movement controls.

Crude prices have erased a gain driven by a decision from the Organization of Petroleum Exporting Countries and its allies on Monday to pare output, a move championed by Saudi Arabia. Still, reflecting the market softness, Riyadh also reduced prices for customers in Asia and Europe for next month’s shipments.

“Having priced for the OPEC+ output cut with a short-lived up-move, oil prices continue to struggle with the weaker demand outlook story,” said Yeap Jun Rong, market strategist at IG Asia Pte. “Headlines of China’s virus restrictions renewed the downward bias over the demand outlook, with an added headwind for oil prices coming from further strength in the US dollar.”

Oil’s retreat will help to ease some of the inflationary pressures coursing through the global economy by cooling product prices, including for gasoline. US retail pump prices for the key motor fuel have dropped for more than 80 days to the lowest since March, according to data from auto club AAA.

Widely-watched oil market time spreads have been volatile. Brent’s prompt spread — the difference between its nearest two contracts — was at 78 cents a barrel in a backwardation , compared with $1.34 at the start of the week. 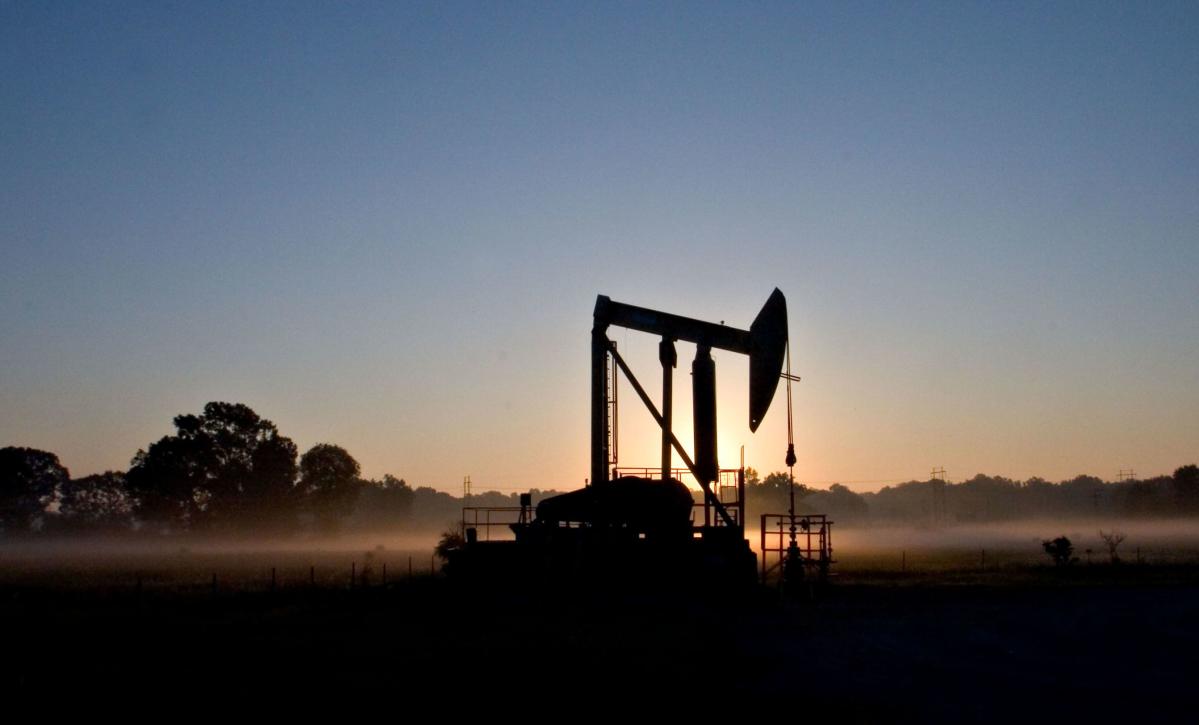 (Bloomberg) — Oil continued its steep selloff, tumbling to the lowest in more than six weeks as demand concerns resurface.{...}

It does not matter what sort of business you run; you need to make sure that you manage your finances{...}