Investors’ memories can be short.

The same can be said for those of stock traders. Matthew Tuttle sees the oil-stock trade as “too obvious,” even though it is one of the few areas that have been working out well for stock traders recently.

During an interview before the market open June 9, Tuttle said he expected a pullback for shares of oil producers because “everything right now is priced for oil well over $100 a barrel.”

He holds some shares of the Energy Select Sector SPDR Fund
XLE,

“because we think we need exposure to the area,” he said. Then again, he believes the oil trade is “overextended,” and that there are better stocks to own than Exxon Mobil Corp.
XOM,

and Chevron Corp.
CVX,
,
“which is basically what you are getting in XLE,” since they make up 43% of the ETF’s portfolio.

He also has a small position in Occidental Petroleum Corp.
OXY,

within the FOMO ETF
FOMO,
,
which he manages.

Occidental Petroleum is favored by Warren Buffett, CEO of Berkshire Hathaway Inc.
BRK.B,
,
which has built up a sizable position in the company’s stock.

Tuttle is CEO of Tuttle Capital Management of Greenwich, Conn., which has about $750 million in assets under management. He has made quite a splash over this year with the Tuttle Capital Short Innovation ETF
SARK,
,
which is designed move in the opposite direction of the Ark Innovation ETF
ARKK,

for a one-day period.

“ If you look at other areas of the market this year that have led, such as industrial metals, coal and fertilizer — all similar to oil stocks from the standpoint of being based on a commodity — the market at some point has taken them out and crushed them. ”

Many events are baked into that chart, including the transformation of the world energy industry from rapid expansion of U.S. shale oil production, which helped set off the long decline that began in 2014 through an intraday low of $26 in February 2016.

That was followed by a long climb to $77 in October 2018, and then a momentary crash into negative territory (which you cannot see on the chart) during the early pandemic doldrums of April 2020. The current price is about $121.

At a time when it is easy to expect oil to move higher, as domestic producers continue to underinvest in supply, for fear of being burned again if prices fall, Tuttle expects at least a brief pullback for oil stocks.

“If you look at other areas of the market this year that have led, such as industrial metals, coal and fertilizer — all similar to oil stocks from the standpoint of being based on a commodity — the market at some point has taken them out and crushed them,” he said.

In the event of a pullback, Tuttle said he will be ready. When discussing Occidental Petroleum, he said: “Its 20-day average is $66.91. If it were to move down toward the 20-day average and the 20-day held, that would be an area where I would add some more.” Later on June 9, Tuttle said he had added to his OXY position, after the stock fell below $66.91. It had traded as low as $66.54 on the same day.

Don’t miss: Small-cap growth stocks are the cheapest they’ve been in at least 24 years. Here’s how one manager is playing it. 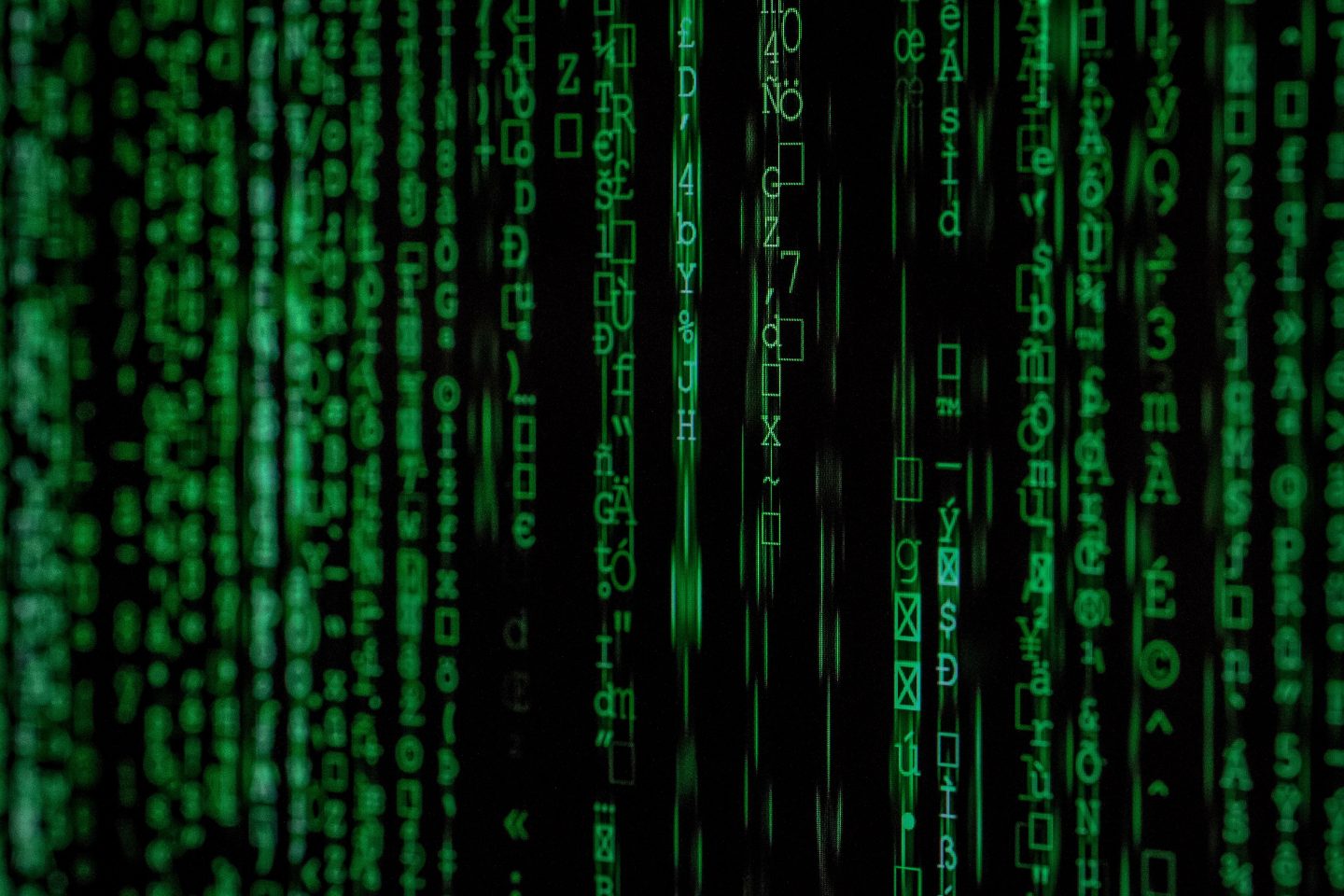 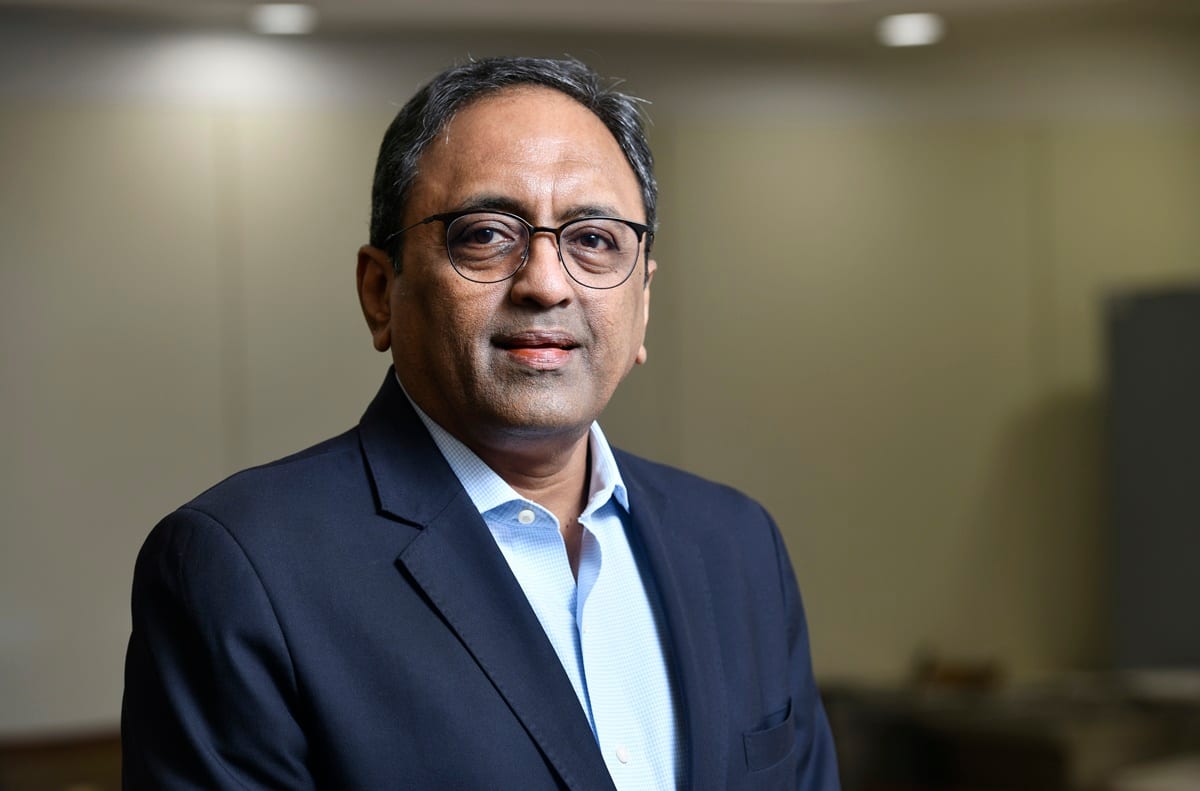