Plans for what is billed as Britain’s largest urban farm and eco-park have been lined up for approval following a summer delay.

Applicant Northern Roots wants to transform a 66-acre tranche of Snipe Clough in Oldham as the first part of a wider 130-acre plan.

The project was due to be considered at August’s planning committee meeting, but was removed from the docket. Oldham’s planning meeting on 12 October will now consider the scheme, along with an item returning to committee after a surprise refusal in April.

In that case, retailer Aldi was refused consent for a food store and a further commercial unit at the gateway to Broadway Green business park in Chadderton. Avison Young and The Harris Partnership are working with Aldi.

Taking into account input from Oldham Council’s advisor Nexus Planning on factors such as the impact on Chadderton’s district centre, officers have again recommended approval, pointing out that although the site is allocated for employment, subsequent developments locally mean retail would be both less intrusive and more useful for residents and businesses.

Objections to Northern Roots’ scheme, meanwhile, have come from seven councillors, all relating to the provision of a new parking area on Nether Hey Street that would have 22 car spaces, a minibus bay, and three accessible bays. Sport England is also an objector, despite the plans looking to improve disused pitches.

Full permission is sought for:

Outline permission is sought for community growing allotments and an outdoor swimming pond.

There are 66 acres of hard and soft landscaping across the site. The buildings proposed are mostly single storey, to be raised slightly off the ground on stilts and clad in timber, with biodiversity-supporting roofs.

JDDK Architects is leading the design of the built elements and Planit-IE is the landscape architect. Arup is the planning consultant.

If planning approval is granted, the scheme will be referred to the secretary of state for final sign-off due to its location in the Green Belt.

The Northern Roots site stretches southeast from Alexandra Park and encompasses a mix of flat grassland, heath, boggy wetlands, and dense wooded slopes. The majority of the site is surrounded by residential areas and the adjacent Glodwick Cricket Club and grade two-listed Alexandra Park.

As outlined in the officers’ report, the site is currently used by people for informal recreation, including walking dogs, horse riding via the existing bridleways, cycling, and nature watching.

According to officers, the site is underused: “There is, however, evidence of inadequate signposting, with paths and trails becoming overgrown and not fit-for-purpose. This has resulted in the site mostly being used by those who know it well, but potentially feeling unwelcoming and unsafe to those who do not.” Flytipping is also an issue.

In recommending approval, officers stated: “The benefits are identified as improving a significant but severely underutilised and neglected site on the edge of the urban area that is close to some of the more deprived areas in the borough, and will provide an opportunity to encourage increased use for recreational and sporting purposes improving health outcomes, including encouraging regular exercise, and alleviating identified poor health indicates amongst the local population.” 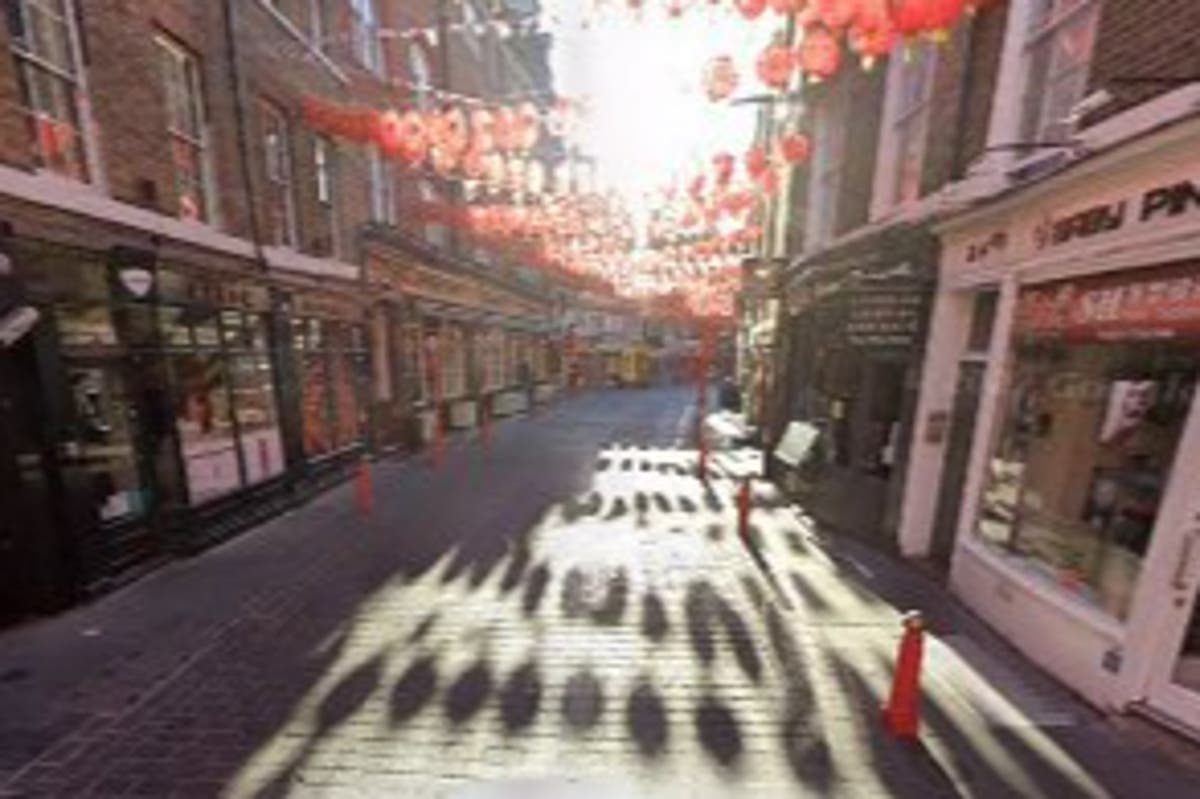 T hree men have been arrested after police caught them attempting to steal a £50,000 Rolex in central London. Officers{...} 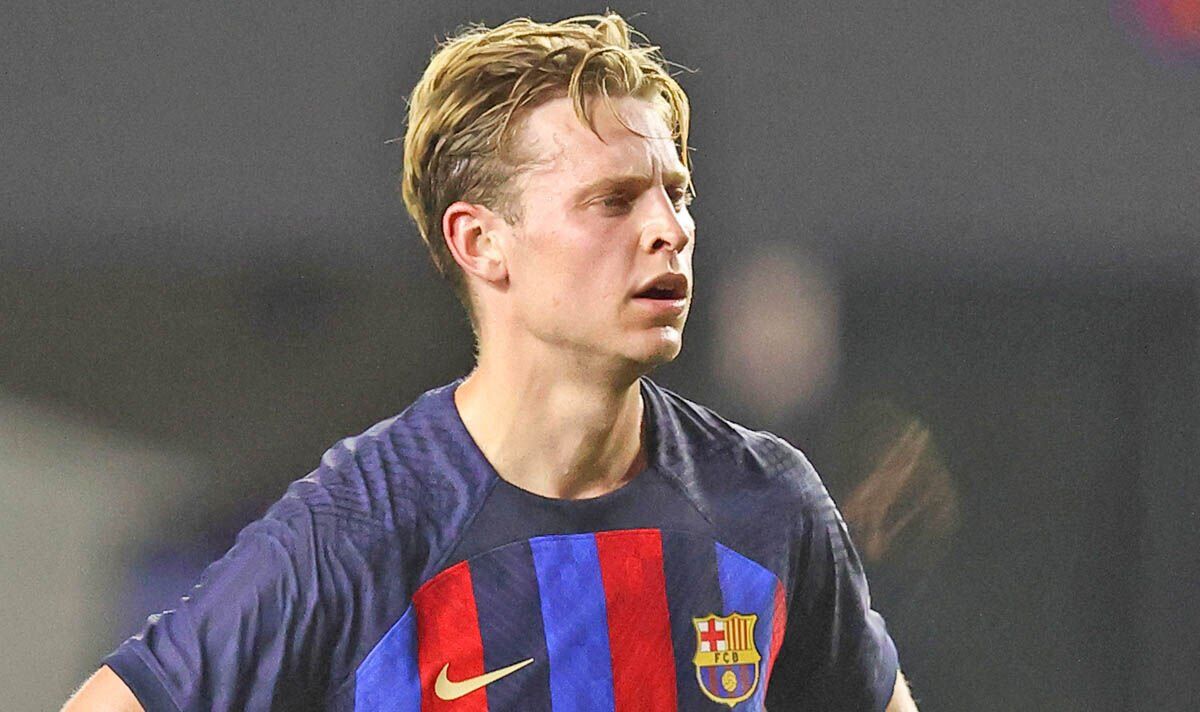 Manchester United’s deal for Frenkie de Jong is under more threat than ever before. Chelsea want to sign the midfielder{...} 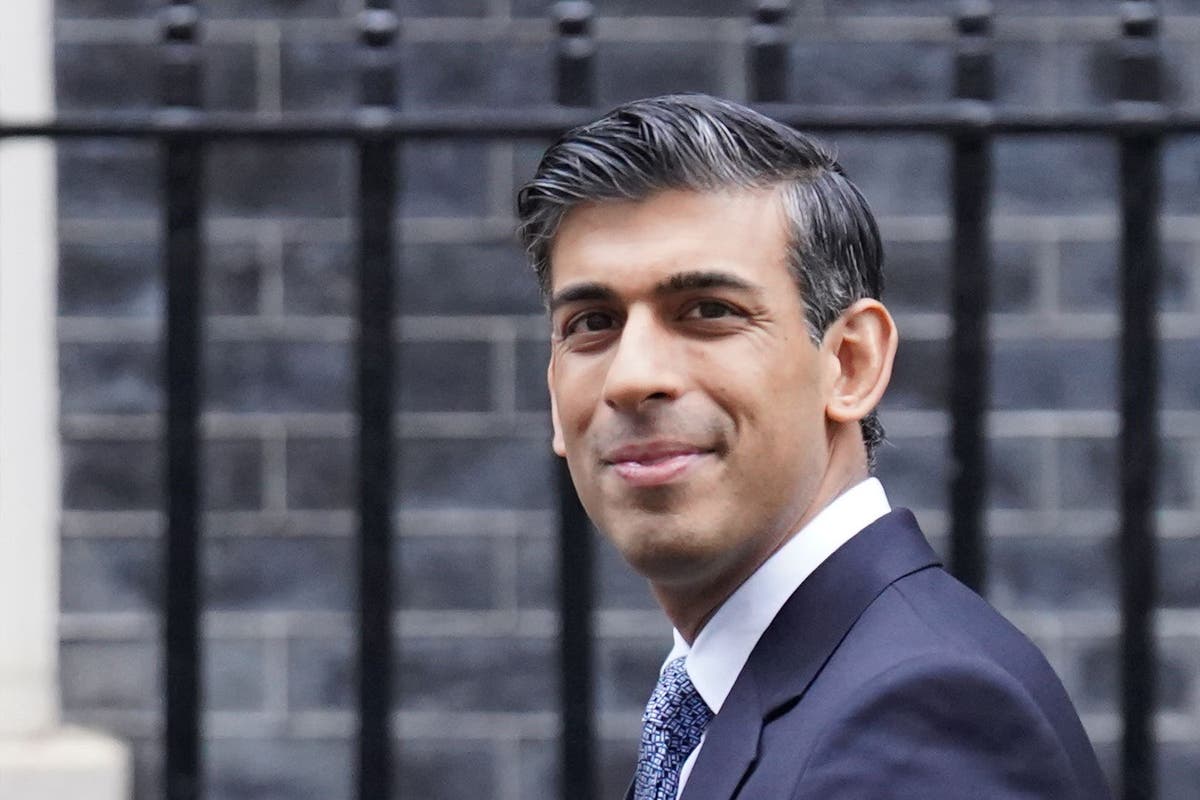 Steve Barclay confronted by mother of sick daughter over ‘terrible damage’ done to NHS Get the free Morning Headlines email{...}