Olivia Wilde was all smiles and back on a red carpet soon after it was reported she and Harry Styles had called it quits.

On Nov. 19, the Don’t Worry Darling director joined fellow celebs at the 2022 Governors Awards in Los Angeles, where honorary Oscars were handed out to celebs such as Michael J. Fox. Olivia wore a sleeveless, A-line Erdem Spring 2023 dress with a mesh overlay and matching long gloves.

On Nov. 18, E! News confirmed the actress and Harry, who starred in Don’t Worry Darling, are taking a break after about two years of dating. A day earlier, Olivia attended another celebrity event—the Los Angeles premiere of Women Talking.

She and Harry never made an official red carpet debut as a couple, although they were photographed together in public many times. In addition, they did walk a red carpet at the same time with the rest of the Don’t Worry Darling cast at the Venice Film Festival in September. 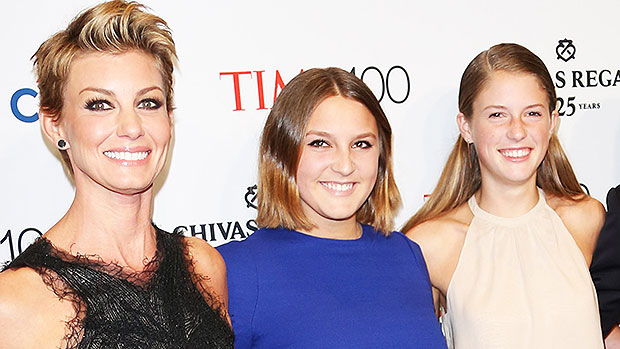 View gallery Image Credit: SplashNews Faith Hill and Tim McGraw seem to have it all. Not only are they some of{...} 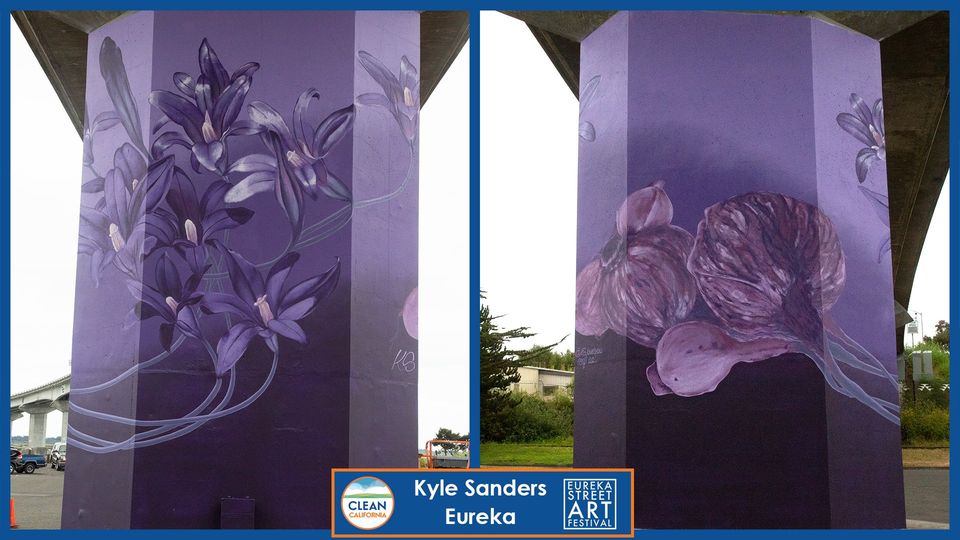 The Caltrans District 1 Facebook page showed off pictures of the new murals underneath the Samoa Bridge along Eureka’s Waterfront.{...}