U.S. President Joe Biden speaks during a wreath-laying ceremony to honor victims of the September 11, 2001, attacks at the Pentagon in Washington, U.S., September 11, 2022.

U.S. President Joe Biden invoked the memory of America’s united response to the Sept. 11, 2001 attacks by al Qaeda and vowed to “never give up” in the face of terrorist threats in a solemn commemoration on Sunday at the Pentagon.

Biden’s remarks about national unity on the 21st anniversary of the attacks stood in contrast to his warnings in recent days about dangerous divisions in American society, including that some Republicans who support former President Donald Trump’s agenda pose a threat to democracy.

“I hope we’ll remember that in the midst of these dark days, we dug deep. We cared for each other. And we came together,” Biden said, as rain fell on troops standing behind him, flanking his defense secretary and top general.

Nearly 3,000 people died in the attacks, when al Qaeda hijackers flew planes into New York’s World Trade Center towers and into the Pentagon in Arlington, Virginia, while a fourth plane crashed in Pennsylvania.

Passengers on United Airlines Flight 93 overcame the hijackers and the plane crashed in a field, preventing another target from being hit.

The anniversary comes a year after Biden ended the U.S.-led war in Afghanistan, launched two decades ago to root out the al Qaeda militant group that carried out the 9/11 attacks after plotting them from Afghanistan.

Biden’s chaotic withdrawal of U.S. troops last year and the resulting rapid fall of the country to the Taliban drew criticism from members of both political parties.

But Biden vowed that the fight against terrorism would continue. “We will not rest. We’ll never forget. We’ll never give up,” he said.

Last month, Biden authorized a drone strike in Kabul that killed al Qaeda leader Ayman al-Zawahiri, an Egyptian surgeon who had a $25 million bounty on his head and helped to coordinate the Sept. 11, 2001 attacks.

The disclosure of Zawahiri’s presence in Kabul raised questions about the degree to which al Qaeda is receiving sanctuary from the Taliban.

U.S. military and intelligence officials had warned that a complete U.S. withdrawal from Afghanistan could allow al Qaeda as well as Islamic State to strengthen and, left unchecked, to eventually plot against the United States.

Biden and others argued that the threat from terrorism has spread throughout the world over the past 21 years, and that there are better ways to combat it than open-ended military deployments and war.

“Our commitment to prevent another attack on the United States is without end,” Biden assured.

In New York, key moments on 9/11, such as the times at which each tower of the World Trade Center fell, were marked with a moment of silence after the tolling of a bell.

Families of victims of the 9/11 attacks have waited for years to see several of the people accused of planning and assisting the hijackers brought to trial and convicted, including self-professed mastermind Khalid Sheikh Mohammed and four others imprisoned at the U.S. military base in Guantanamo Bay, Cuba.

On Sunday, Biden told reporters that “yes, there is a plan for that” — to hold the accused plotters accountable — but declined to comment further.

Perched on a cliff on the Amalfi Coast, overlooking the azure waters of the Mediterranean, the Hotel San Pietro Positano{...}

Bank Hapoalim (TASE: POLI) has raised NIS 4 billion in a bond offering in order to continue expanding its{...} 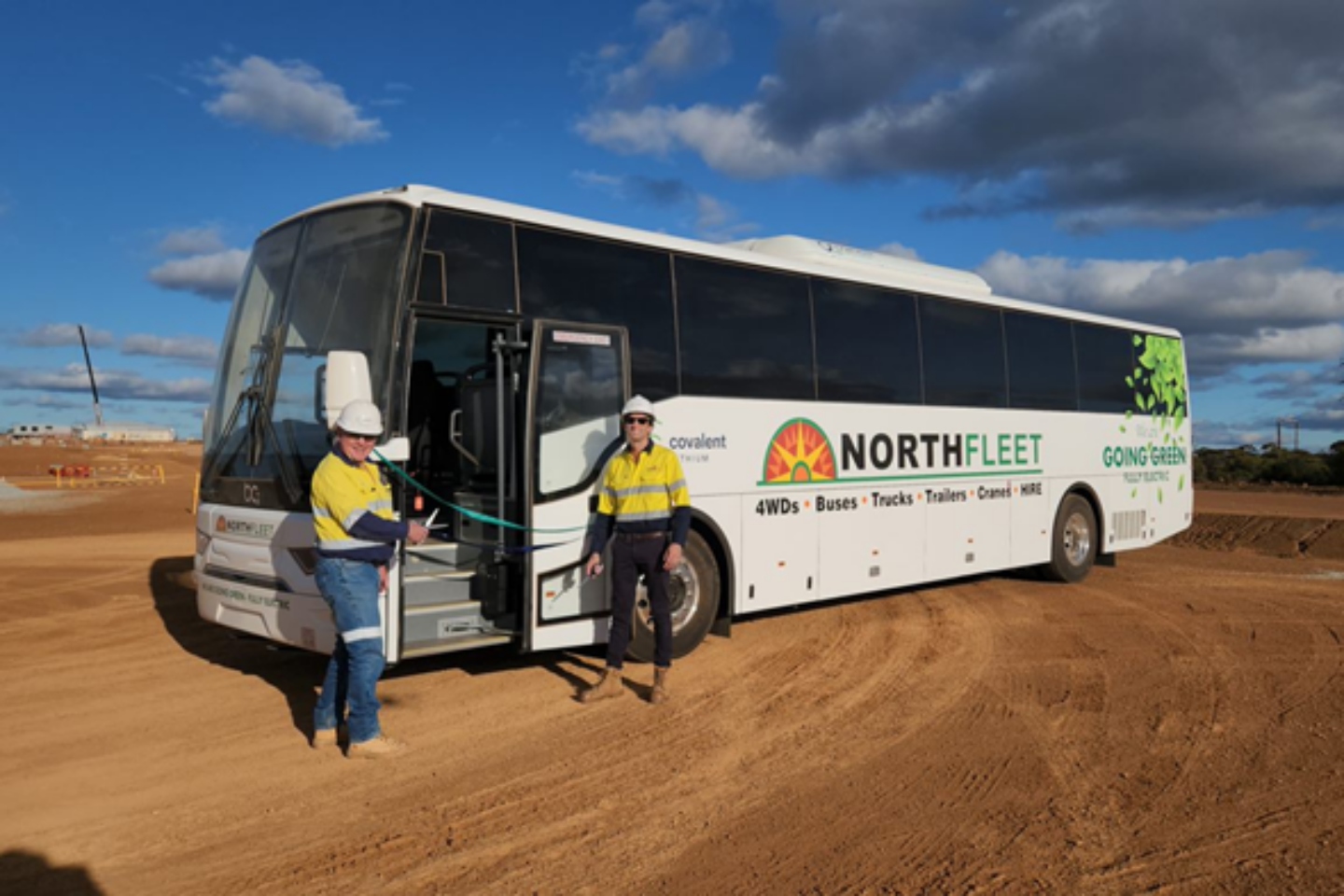 Osborne Park-based transport company Northfleet and Covalent Lithium have partnered to deliver what is considered Australia’s first electric coach for{...}