Hong Kong’s Victoria Park will be eerily quiet on June 4, the 33rd anniversary of Tiananmen Square. In 2019, and every year between that and 1989, thousands gathered there to commemorate the martyrs from the massacre. But in just three years, the government has turned more than 1,000 Hong Kongs into political prisoners, making it dangerous even to stand still on guard.

There were just 26 political prisoners in June 2019, when crowds took to the streets to protest a bill to allow extradition from Hong Kong to the mainland – thus allowing Beijing to punish political protests. Carrie Lam, then CEO, eventually shelved the legislation. But the fire had already been lit, and Hong Kong has imprisoned 1,104 since.

Like their slain brothers in Tiananmen, they suffer for the simplest desires: to live in a democratic system in which human rights and freedom of expression prevail. They are a testament to how little China has changed since 1989; freedom fighters are met with the violence and oppression of the same ancient Chinese Communist Party.

The Hong Kong Democracy Council, which counted the arrests, reports that Hong Kong has one of the fastest growing political prisoners in the world, “competing with Belarus, Burma and Cuba” – and it will continue to rise.

About 582 Hong Kongers are in custody; 432 have completed their sentences and are “presumed released.” Before the meeting. More than 1,000 political trials are underway. Some are not even scheduled to start until 2023, almost four years after the “crime” of protesting against Beijing’s tyrannical rule.

To quell the protests, in June 2020, Beijing passed a law, broad and deliberately vague, allowing Hong Kong to prosecute anyone for anything the CCP considers a threat to “national security.” Last month, the government used it to arrest 90-year-old Cardinal Joseph Zen for participating in the 2019 protests along with other prominent activists, including former lawmaker Margaret Ng and pop star and gay rights lawyer Denise Ho.

The outspoken, outspoken (and wonderful man) Jimmy Lai, 74, once the owner of Hong Kong’s largest pro-democracy newspaper, has been jailed since December 2020, convicted of illegal assembly for participating in a prayer vigil in 2019. He faces even more prosecution under national security law.

But for the most part, these political prisoners have been young. More than three quarters are under 30, more than half under 25 and more than 15% under 18. “There is no better symbol of the Chinese Communist Party’s attempt to smash Hong Kong’s hopes for democracy, autonomy and freedom than the imprisonment of hundreds representing its future, ”notes HKDC.

What makes these arrests even more outrageous is that the territory was guaranteed its freedom and autonomy under the Sino-British Joint Declaration of 1997, when Britain returned Hong Kong to China.

Now look at that. The HKDC does not exaggerate when it comes to “Hong Kong’s rapid descent into authoritarianism.”

John Lee, Hong Kong’s Beijing – backed leader, who takes office in July after winning 99% of the vote in a one – man election, has promised no one is without borders.

As the Communist Party commits new human rights violations in Hong Kong – and let’s not forget the Uighurs in Xinjiang’s concentration camps, it’s also trying to cover up any reminder of its past atrocities. Texts critical of Beijing are disappearing from libraries, schools and the Internet in Hong Kong. Last year, authorities removed a statue – the only known major monument on Chinese soil commemorating the victims at Tiananmen Square – from the University of Hong Kong. The 26-foot-tall sculpture, known as the “Pillar of Shame,” depicted 50 human bodies intertwined in pain.

The CCP would erase anything but party loyalty from the minds of all its citizens, if only it had the power. We must realize that now we are the guardians of the monstrous memories. One day, if the Lord wills, the Chinese Communist Party will fall and there will be millions of young Chinese who know nothing of the truth. We’ll have to tell them.

Elisha Maldonado is a member of the Post editorial board, a media fellow from the Foundation for Defense of Democracies and a senior fellow in the Independent Women’s Forum. 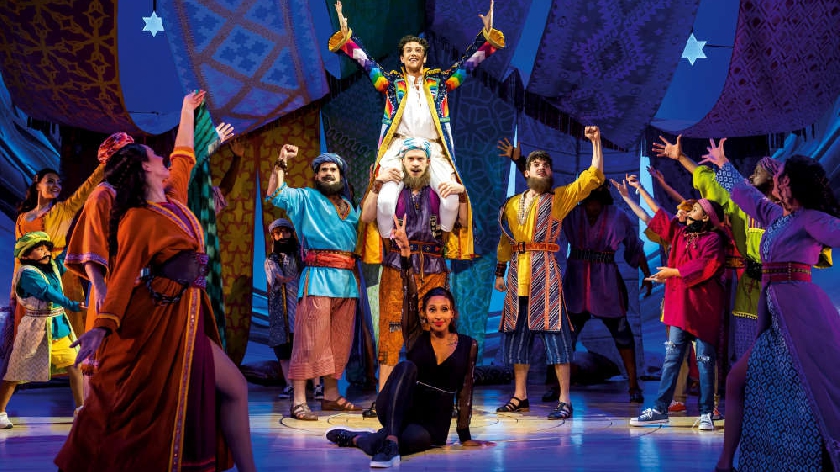 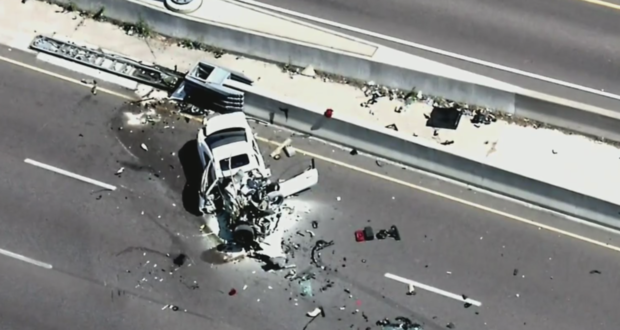 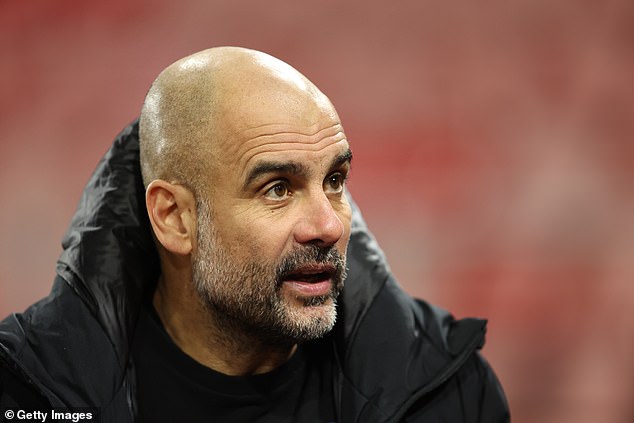