A MAN has been killed and a cop injured following a shooting outside an elementary school in Alabama.

Robert Tyler White, 32, tried to get into Walnut Park Elementary School in Gadsden on June 9, leaving parents fearing for their kids’ safety.

Cops revealed that a passer-by called officers after reportedly spotting White trying to get into the school, ABC 33/40 reports.

Police said they received reports of a suspicious person at the school “trying to get into vehicles and into buildings.

The school was plunged into lockdown amid reports of a potential intruder. 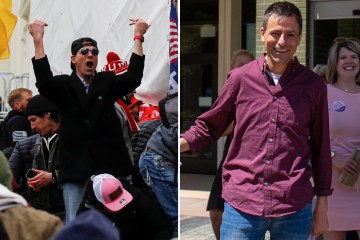 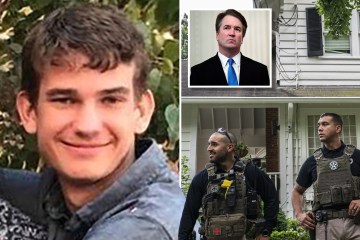 Police have not revealed if White was armed.

A police officer suffered minor injuries and was taken to hospital.

There were 34 kids inside the school building at the time of the incident.

They were evacuated to a nearby high school and were picked up within 20 minutes by their parents.

Reddick said: “It’s the kind of call you don’t want to get.

“You definitely have [a] concern about something potentially traumatic that happens.”

Reddick revealed cops were “thankful” that children were not involved in the incident.

“That’s what hit me. My heart dropped.”

It comes just weeks after the deadly massacre at Robb Elementary School in Uvalde, Texas, on May 24.

Twenty-one victims, including 19 students, were killed during the massacre after teen gunman Salvador Ramos, 18, barricaded himself inside a fourth-grade classroom and opened fire.

Fourth-grade teachers Irma Garcia and Eva Mireles were among those that perished in the shooting.

A fourth-grader shared how he survived the school shooting – by hiding when the gunman stormed in and said: “It’s time to die.”

The student said he and several of his friends escaped by running under a table with a tablecloth as cover.

“When I heard the shooting through the door, I told my friend to hide under something so he won’t find us,” the boy told KENS 5.

“I was hiding hard. And I was telling my friend to not talk because he is going to hear us.”

The boy also shared that when cops showed up and asked those who needed help to yell, a student complied and was then shot by Ramos.

“One of the persons in my class said ‘help.’ The guy overheard, and he came in and shot her,” he said.

Once the shooting stopped, he came out from under the table.

“I got out with my friend. I knew it was the police. I saw the armor and the shield.”

The boy said that his teachers, Irma and Eva, tried to save their students.

“They were nice teachers,” he shared. “They went in front of my classmates to help. To save them.”

Fellow survivor Chance Aguirre, nine, told NBC News he and other students hid in the cafeteria when shots began to be fired. 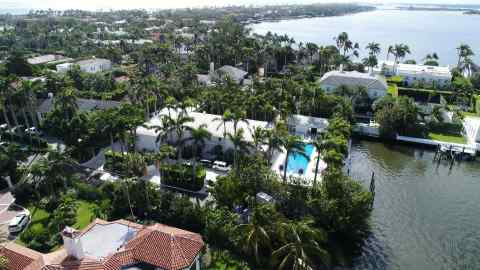 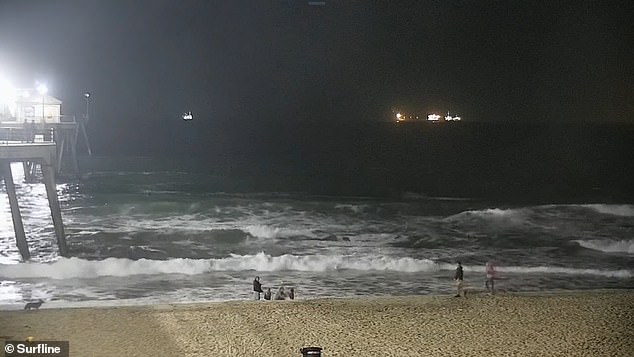