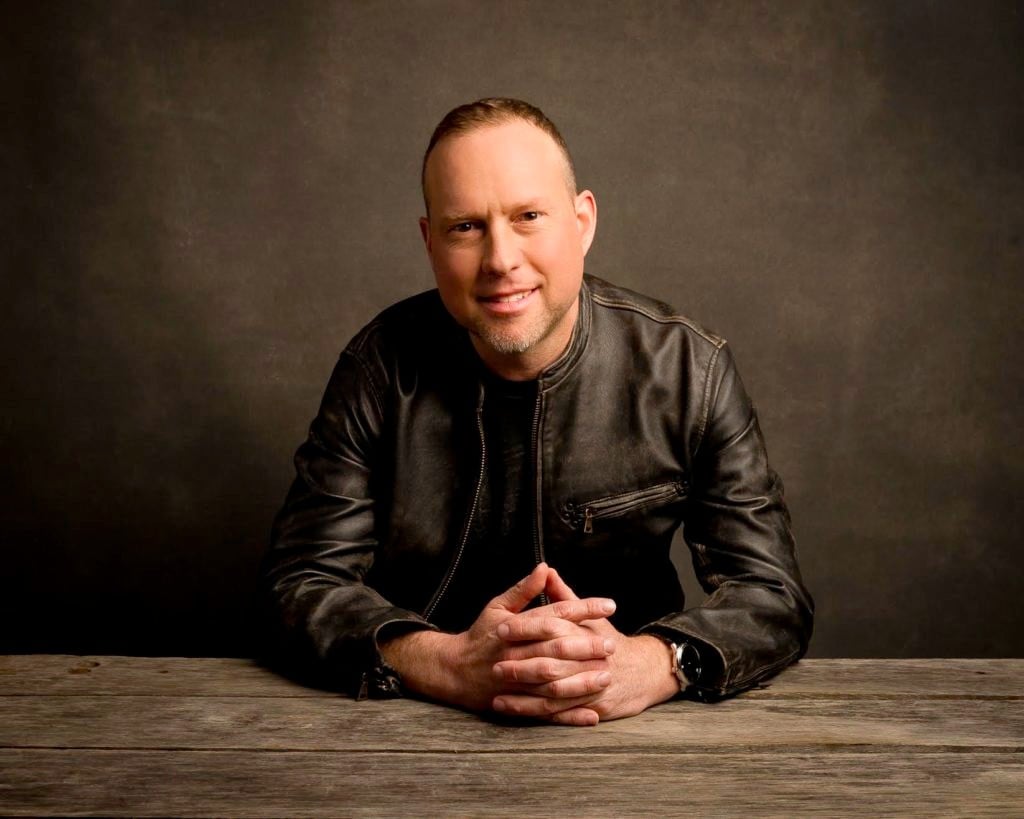 Founded by CEO Emmanuel Zunz, Nashville-headquartered ONErpm launched in 2010 with its distribution business initially targeting Brazil as its priority market.

As explained by MBW in July in an interview with Zunz, ONErpm has since evolved from its DIY distribution beginnings. It still runs a DIY offering, but also invests in a smaller pool of artists, like a label would (similar to the Believe model).

Some artists (those within what ONErpm calls its ‘Taking Off’ tier) are paid advances and given in-house marketing/PR/playlisting support to accelerate their careers; others (‘Next Level’) might even share copyright ownership with ONErpm, and receive a more blockbuster level of investment.

Now, with Amplifier, ONErpm says that artists can see “precisely which marketing initiatives” their dedicated ONErpm marketing teams are working around the world, while ONErpm in turn can also assign artists tasks that they access within their ONErpm dashboard.

Artists and ONErpm label partners can also access detailed statistics in real-time on how promotional initiatives are impacting their streaming numbers daily.

Amplifier is also available to ONErpm’s user base of DIY artists, but the company says that it’s simplified down to 29 specific tasks designed for a “step-by-step approach” accompanied by a tutorial and best practices guides.

ONErpm claims that, since the beta launch of Amplifier, over 35,000 DIY campaigns have been created and completed.

The company claims further that DIY releases with campaigns outperformed those without Amplifier by 129% on average in terms of streams during the month of September.

Additionally, ONErpm says that future versions of Amplifier for the DIY tier will incorporate AI and Machine Learning “to deliver a more bespoke experience”.

“We believe that transparency is one of the keys to an artist’s success.”

Tasks are organized across multiple marketing verticals such as DSP, direct-to-fan, on-platform advertising, public relations, radio promotions, OOH advertising, YouTube channel and video optimization, and much more, as well as pre-release and post-release activations with completion due dates. It also allows for the creation of custom tasks.

ONErpm explains that its project managers create the campaigns and assign the number of tasks appropriate for the size of the artist and desired campaign objectives to artist teams and ONErpm internal promotional specialists.

Once each task is completed, it is marked as complete with accompanying notes so that artist teams can understand what was done.

In 2020, ONErpm created the first version of its proprietary Content Management System (CMS). It says the CMS was initially designed in part to help ONErpm’s project managers and marketing experts manage clients’ marketing campaigns and workflow.

Since 2020, ONErpm reports that it has executed over 35,000 campaigns on behalf of artists and labels worldwide.

“We believe that transparency is one of the keys to an artist’s success”, states ONErpm CEO Emmanuel Zunz.

“Information is power, and while initially Amplifier helped our teams better manage their workflow, this new iteration is much more robust and results-oriented as it allows us to better collaborate with our clients, while giving them powerful insights on the work we do here at ONErpm, and the corresponding impact on their business.”

Onerpm’s transparent CRM platform has enabled our team to make smarter decisions when it comes to marketing a new project.”

Added Cruz: “With an in-depth look into streaming data, ONErpm also provides a deep dive into accounting to understand exactly where our money is coming from.

“Every artist should not only consider their creative process but should also consider the technology that will empower it. ONErpm delivers just that and is a one stop shop no matter where you’re in your career.”

“I’ve had clients on various labels and major distributors… The ONErom portal is quite impressive.”

“I feel like I’m working from the same task management applications as the label, uniting me with my teams and departments within the company.”

Juan Gómez manager of Brytiago, said: “The ONErpm platform is very friendly and without a doubt one of the most complete on the market today.

“I believe that transparency not only In the financial part but also in the marketing part and being able to be aware of how the team works on our project through the platform’s tools is an immense added value for us and I think it is a game changer to the market.”

Maino (ONErpm Artist), said:  “It’s all about simplicity and being able to use a platform for like ONErpm to make music promotion easy. I can see what my fans like and focus on creating based on that.”

PLVTNUM (ONErpm Artist), added: “ONErpm’s marketing dashboard has made it easy to manage my promotional initiatives on a song by song basis. As an artist who’s very involved in the digital marketing of my music, I appreciate the transparency and streamlined nature of the tools that they’ve built.”

Justin Champagne (ONErpm Artist), said: “ONErpm’s Amplifier Dashboard is easy to use and I appreciate the transparency it offers. I talk to my team at ONErpm all day every day but sometimes it’s just good to be able to see everything clearly laid out for you- and to be able to access it whenever I need.”

Demun Jones (ONErpm Artist), said: “Being able to sign in, and within seconds, see where’s everything going and why just brings another level of comfort to being an independent artist. The dashboard is 2nd to none.” 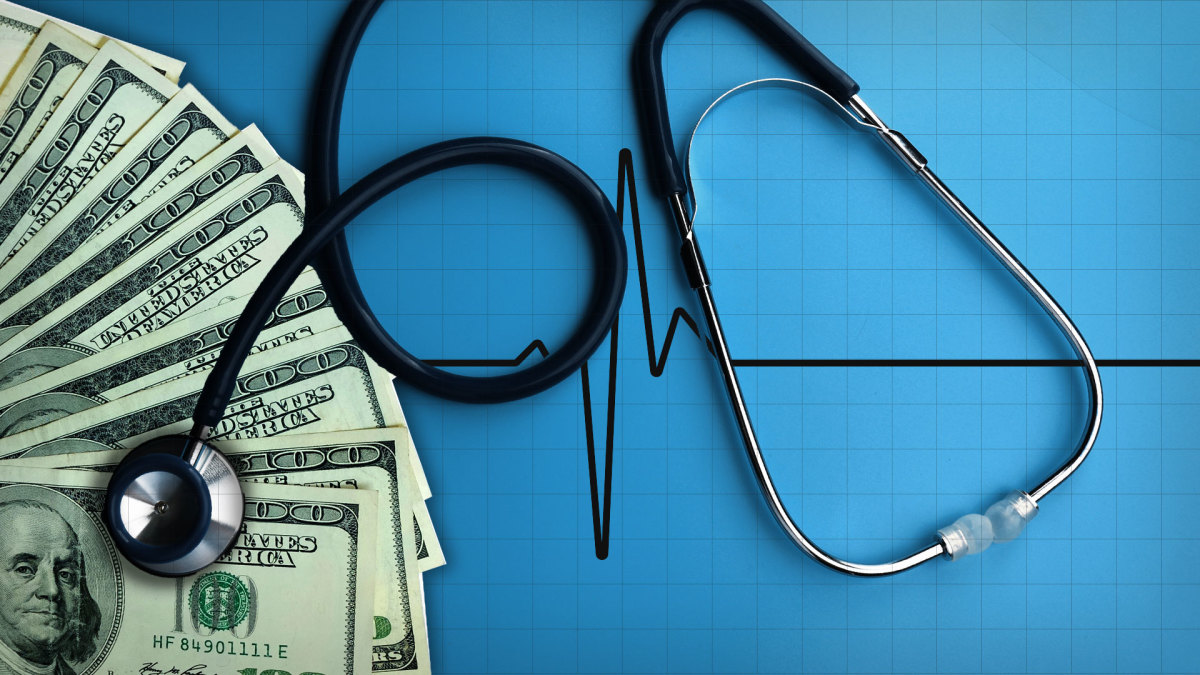 Hong Kong scrapped hotel quarantine for inbound travelers in the most substantial move yet to end its isolation, and signaled{...} South Africa’s inflation slowed to a five-month low in November, bolstering the case for a less aggressive interest-rate hike early{...}