At a Trump rally in Ohio on Saturday, the former president closed his speech to the strains of a melody widely associated with the QAnon conspiracy movement, which holds that the government is run by a secret cabal of satanic pedophiles.

En masse, audience members fully extended their right arms and pointed their index fingers as Trump proclaimed them to be “one movement,” apparently echoing the name of the song they were hearing, “WWG1WGA” — an abbreviation of the QAnon slogan “where we go one, we go all.”

Trump had used the same theme song earlier at a rally in Pennsylvania, and in a campaign video. He reposted an image of himself on his social media site in which he wore a “Q” lapel pin under the QAnon slogan, “The Storm is Coming” — one of dozens of QAnon-themed posts he has done lately.

He’s continuing to do this despite clear evidence that the paranoid madness (the QAnon fantasy ends in Trump’s opponents being executed) inspires violence. In Michigan this month, a man allegedly shot and killed his wife and dog and injured his daughter. Another daughter told the Detroit News that her father’s mental health had deteriorated as he fell deeper into “crazy ideas,” including QAnon, since the 2020 election.

In Pennsylvania a few days later, a man wearing a clown wig took a loaded gun into a Dairy Queen, then told police he was armed to “kill Democrats and liberals” and “restore Trump to president king.” A Facebook account that apparently belongs to the man was steeped in QAnon craziness.

Trump’s spokesperson asserted that the rally melody (the one that prompted the one-finger salutes) wasn’t the QAnon anthem “WWG1WGA” — but rather a totally different song that just happens to sound exactly like it.

In a sense it doesn’t matter what melody Trump uses. He’s singing the QAnon lyrics — and MAGA Republicans are backing him up in four-part harmony.

Virginia Gov. Glenn Youngkin, once thought by some to offer a Republican alternative to Trumpism, is heading to Arizona next month to campaign for GOP gubernatorial candidate Kari Lake, one of the most flamboyant election deniers in the country. As Politico’s Alex Isenstadt reported, Lake will be the “most MAGA-aligned candidate Youngkin has campaigned for.” Lake, in addition to referring to the 2020 election as the “big steal,” has associated her campaign with leading QAnon figures and has called for jailing her opponent.

A new survey by The Post finds that in the 19 most closely watched senatorial and gubernatorial races this year, 12 of the Republican candidates (including Lake) have declined to say whether they will accept the election results. This shows that refusing to accept the will of the people is now a feature, not a bug, of the MAGA GOP.

After failing to generate headlines by sending busloads of migrants to Washington’s Union Station, Texas Gov. Greg Abbott raised the level of cruelty by dumping the baffled migrants in a residential neighborhood of D.C., near the vice president’s residence. Abbott’s fellow Republican, Gov. Ron DeSantis of Florida, raised the inhumanity still further, taking migrants who escaped political repression and economic desperation in Venezuela and flying them to Martha’s Vineyard — where DeSantis knew no safety net awaited them.

Fox News’s Tucker Carlson celebrated the migrants’ humiliation in a racist rant about “sweaty Third World campesinos” in “dirty work pants” who would have “an outdoor goat barbecue” on the island.

DeSantis isn’t limiting his disdain to refugees from Venezuela’s dictatorship. He ran a campaign ad this month that featured Pastor Larry Jinks, who, as the Jewish publication Forward reported, posted earlier this year that “it’s a shame that the Jews, who should know better, reject their own Messiah.” Jinks objected to peace and unity among religions, saying Jesus taught Christians “to be at odds with any religion that does not acknowledge Jesus.”

Not to be outdone, Doug Mastriano, the Republican nominee for governor of Pennsylvania, held a rally with Texas evangelical leader Lance Wallnau, a self-proclaimed Christian nationalist who has voiced pro-Putin conspiracy beliefs.

Trump, even before the QAnon melody and salute at his rally Saturday, treated his fans to a full range of delusionary conspiracy notions.

“The FBI colluded with Russia.”

“We have a president who is cognitively impaired.”

“We won the election by a lot.”

“They spy on my campaign.”

Positively everybody was conspiring in the “persecution of the MAGA movement.” The “deep state.” “Racist” (that is, Black) prosecutors. “Menacing forces.” The “enemy-of-the-people” media. FBI agents who “break into” his home.

“A vile group of corrupt, power-hungry globalists, socialists and liberal extremists in Washington has been waging war on the hardworking people of Ohio,” Trump told them. “… Our biggest threat remains the sick, sinister and evil people from within our country.” 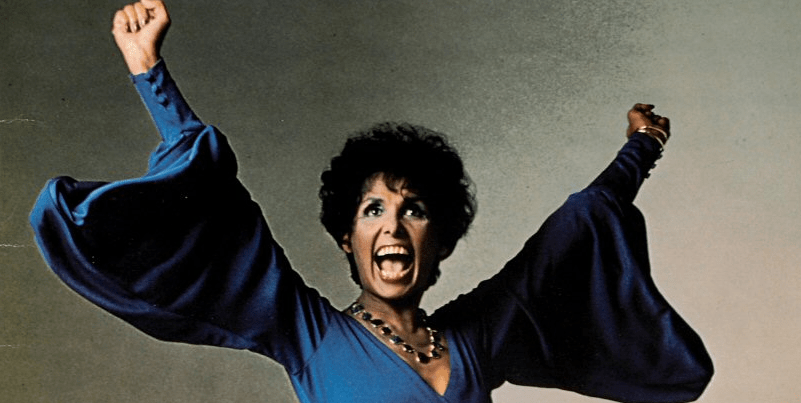 Stage, film and musical icon Lena Horne will officially become the first Black woman to have a Broadway theater named{...} 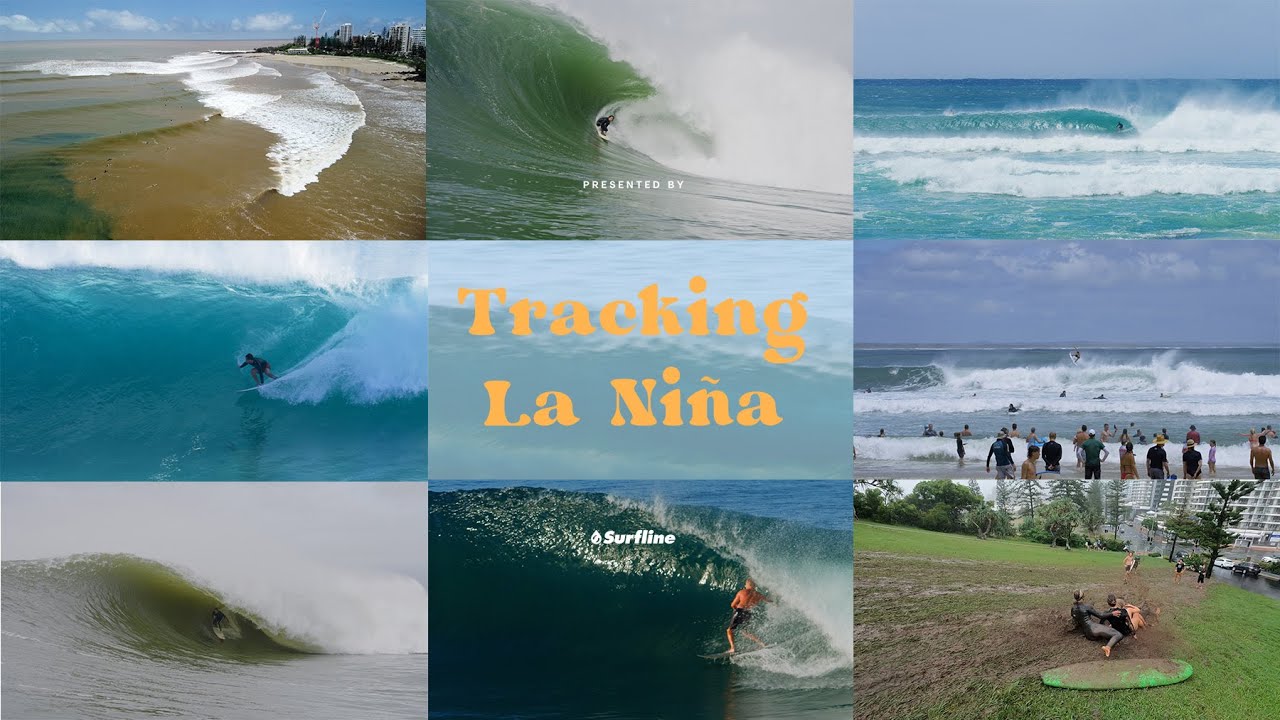 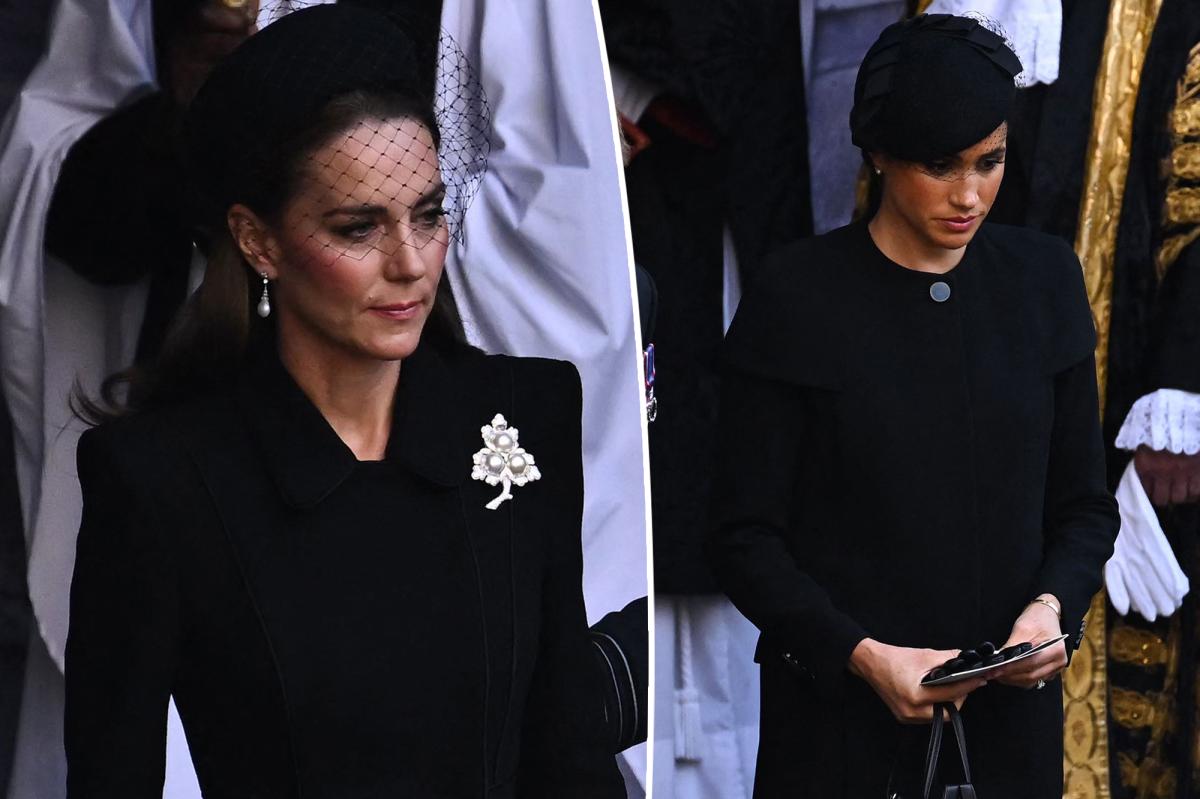 The Queen’s jewelry box is still open. Queen Elizabeth II was known for her signature pearls, and Queen Consort Camilla,{...}