Software stocks, especially those heavily in the cloud services market, had a mixed go of it as trading progressed Tuesday as an upbeat quarterly report and forecast from Oracle (NYSE:ORCL) had short coattails for the rest of the sector.

Meanwhile, Salesforce (NYSE:CRM) and Workday (NASDAQ:WDAY) each dipped by 1%, and Coupa Software (COUP) gave up almost 3%. DocuSign (DOCU) shares were off by 1%, and touched a 52-week-low of $57.65 as the electronic signature and services company continued to reel following last week’s earnings report and forecast that failed to meet Wall Street’s expectations.

For its part, Oracle (ORCL) shares climbed more almost 11% after it reported better-than-expected fourth-quarter results and gave a first-quarter outlook that called for revenue to grow from a year ago, and which many analysts described as “solid.”

However, while investors greeted Oracle’s (ORCL) results with enthusiasm, some analysts said they were still remaining cautious about the company and if anything it reported can suggest better times ahead for the software sector.

BMO Capital Markets analyst Keith Bachman noted that while Oracle (ORCL) is “well-positioned” for the current investment environment, he said that the company’s license and database sales growth is “unlikely to continue” following a big nine-figure deal that Oracle (ORCL) inked with Salesforce (CRM) in the quarter. As such Bachman said the “most significant” source of Oracle’s (ORCL) beating of revenue forecasts in the quarter is “not sustainable.”

At UBS, analyst Karl Kierstead was more upbeat, and said that Oracle (ORCL) “managed through a tougher economic backdrop better than many expected,” and that its results were “a positive for the Software space overall but a potential negative for Workday, which has cited large deal delays.” 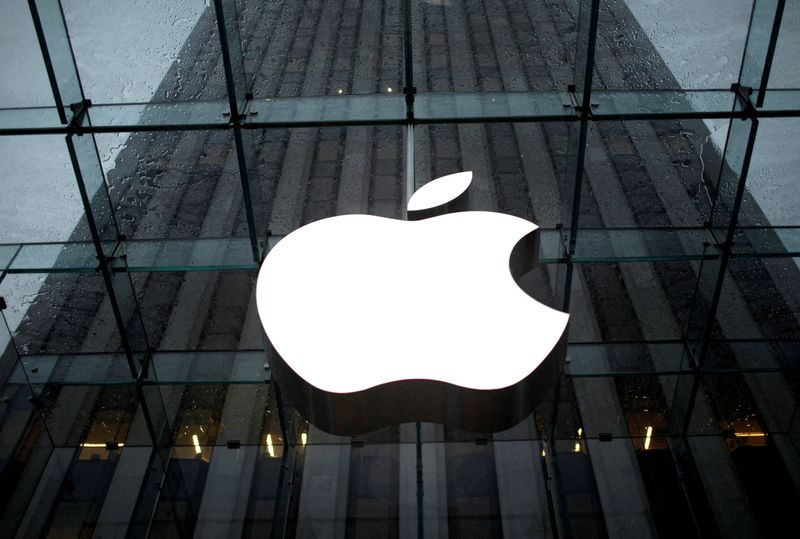 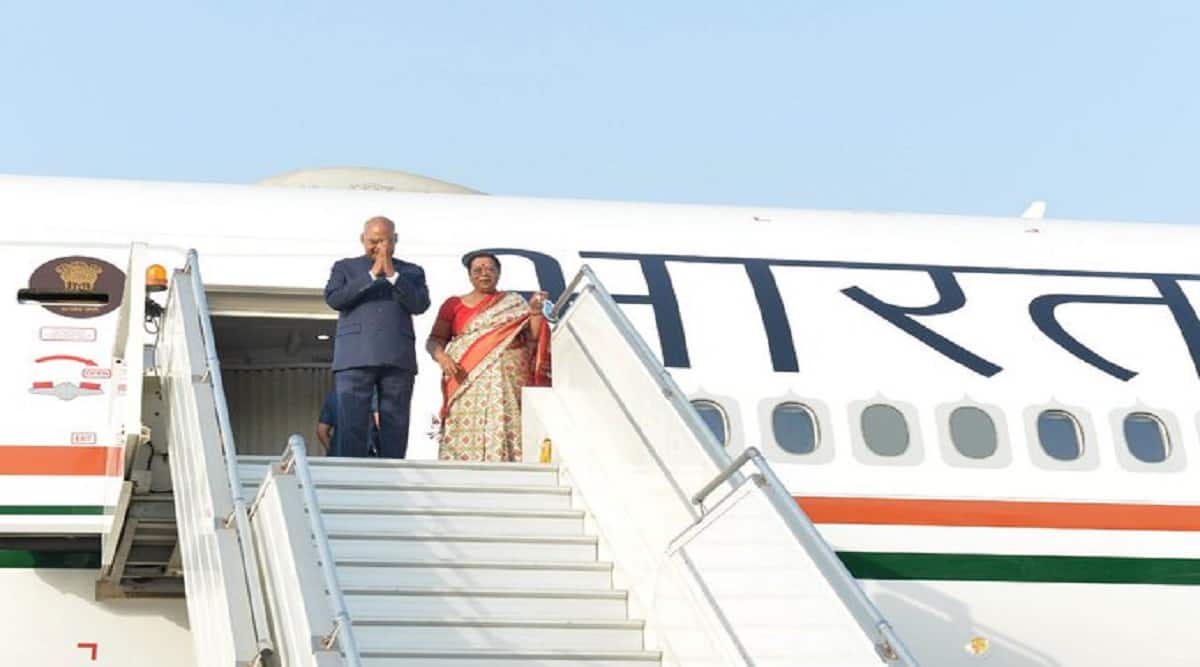