A Florida stepfather has been convicted of child abuse after a restaurant employee last year noticed signs and used a hidden note to ask a boy if he needed help, the Orange County State Attorney’s Office said Monday.

An investigation revealed that the boy was kept away from his family in a hotel room that was used for storage, was regularly deprived of food and drink and was subjected to military-like exercises and other assaults, according to the release. Officers found several items used as weapons against the child, the message added.

The 11-year-old boy and his family were on Mrs. The potato restaurant in Orlando on January 1, 2021, when employee Flaviane Carvalho noticed he was sitting secluded from his parents and siblings, was deprived of food and drink and was beaten and scratched, CNN reported earlier.

Carvalho stood behind the boy’s parents, holding up a note, asking the boy if he was okay. When the child nodded no, she wrote another note asking, “Do you need help,” she explained at a news conference.

After the boy nodded yes, Carvalho called his boss and then called 911.

After police arrived and questioned the child, Wilson was arrested at the restaurant and the boy’s mother, Kristen Swann, was taken into custody days later, Orlando investigators said.

Swann faces several charges of crimes, including neglect of a child, aggravated abuse and failure to report child abuse, records from the Orange County Clerk’s Office show. She has pleaded not guilty. CNN contacts Swann’s lawyer for a comment.

Wilson will be convicted on August 19, 2022. CNN has contacted his attorney for comment on the verdict.

When Swann and Wilson were arrested, another 4-year-old child was removed from the home and it turned out not to have been subjected to any form of abuse, according to Orlando police investigator Erin Lawler at the time of the arrests. Lawler said the 11-year-old boy is Swann’s child and the 4-year-old is Swann’s and Wilson’s child.

After Carvalho called 911, the boy was taken to a hospital, where he was found to be 20 pounds underweight for his age, according to Lawler, who added that the boy also had bruises in various stages of healing across his entire body. .

Investigators later found that the boy had been “tortured” and “maliciously punished,” the lawyer’s office said. Prosecutors said the boy had been hung on his head from a door at his neck and feet and on one occasion handcuffed to a doll’s carriage.

“What this child had been through was torture,” Lawler said. “I’m a mom and seeing what the 11-year-old was going through … It shocks your soul.”

“If Mrs Carvalho had not said anything when she saw it, the little boy would probably not be with us much longer,” she added.

“I was used as a tool by God to help him,” Carvalho told CNN affiliate WESH. “We need to be aware of those who are in need and step forward to do something to change the situation.” 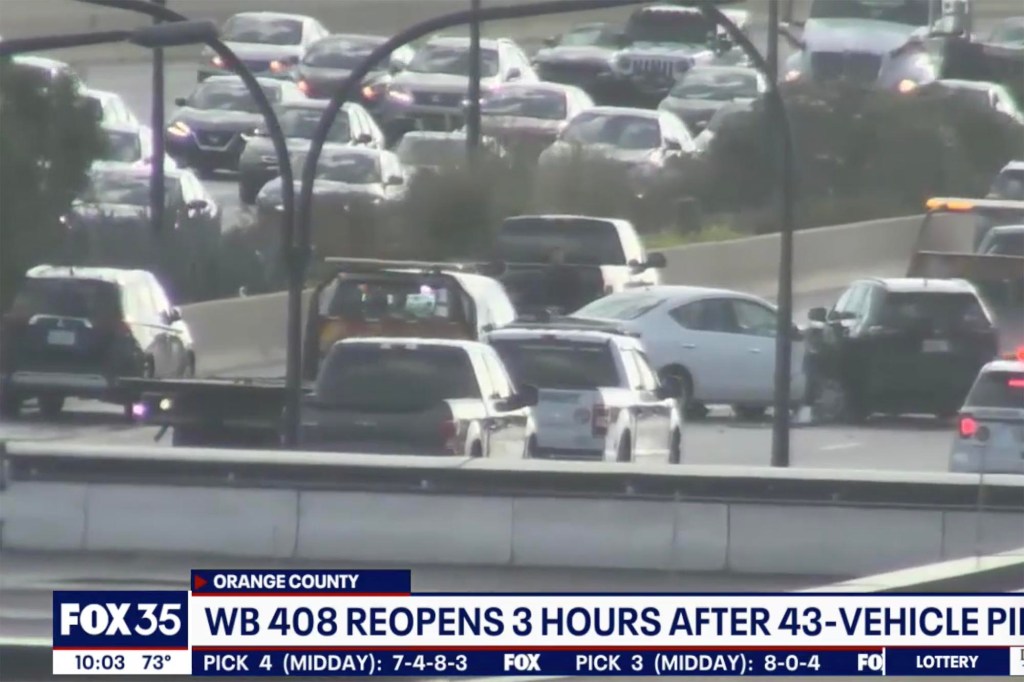 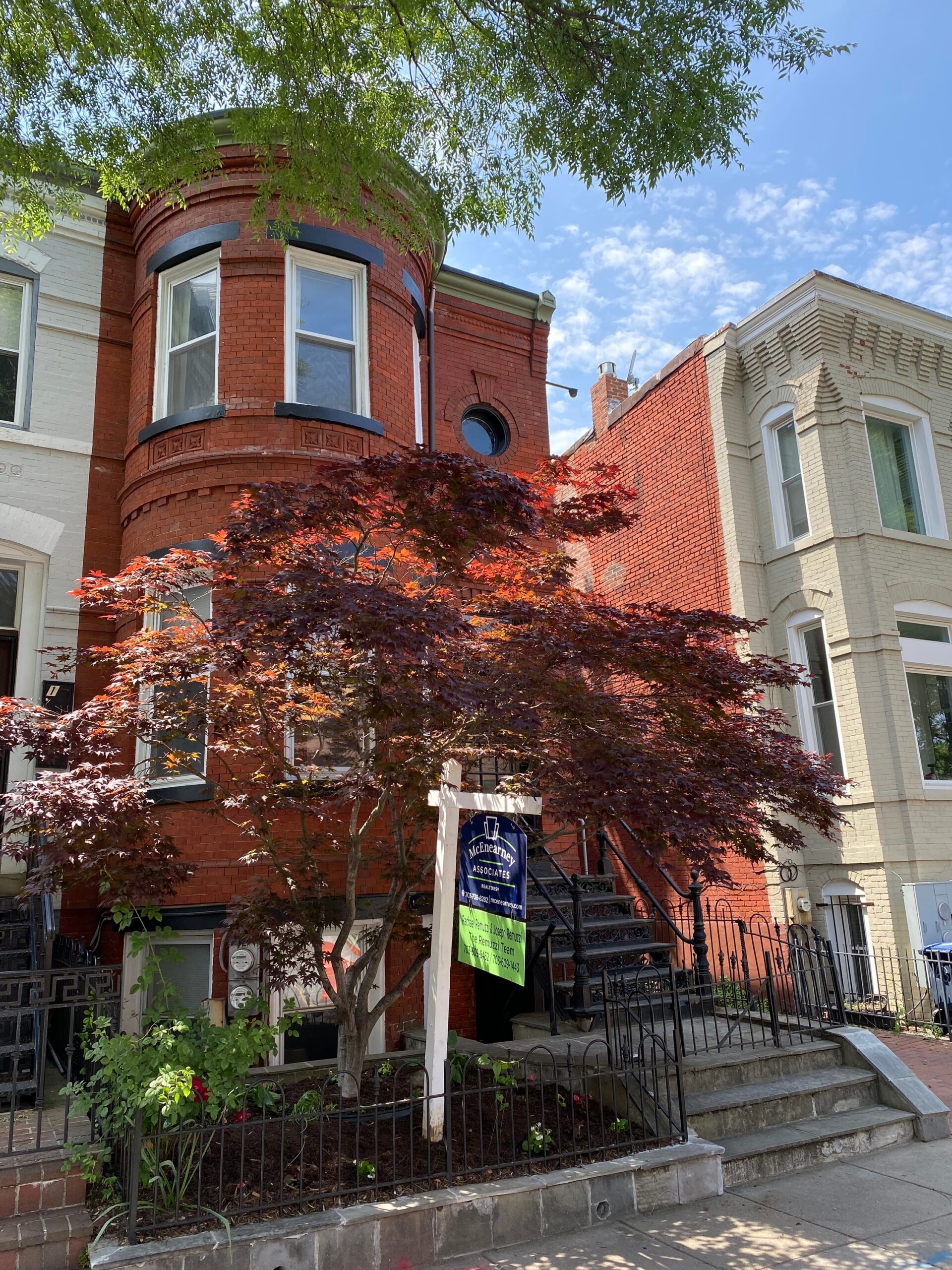 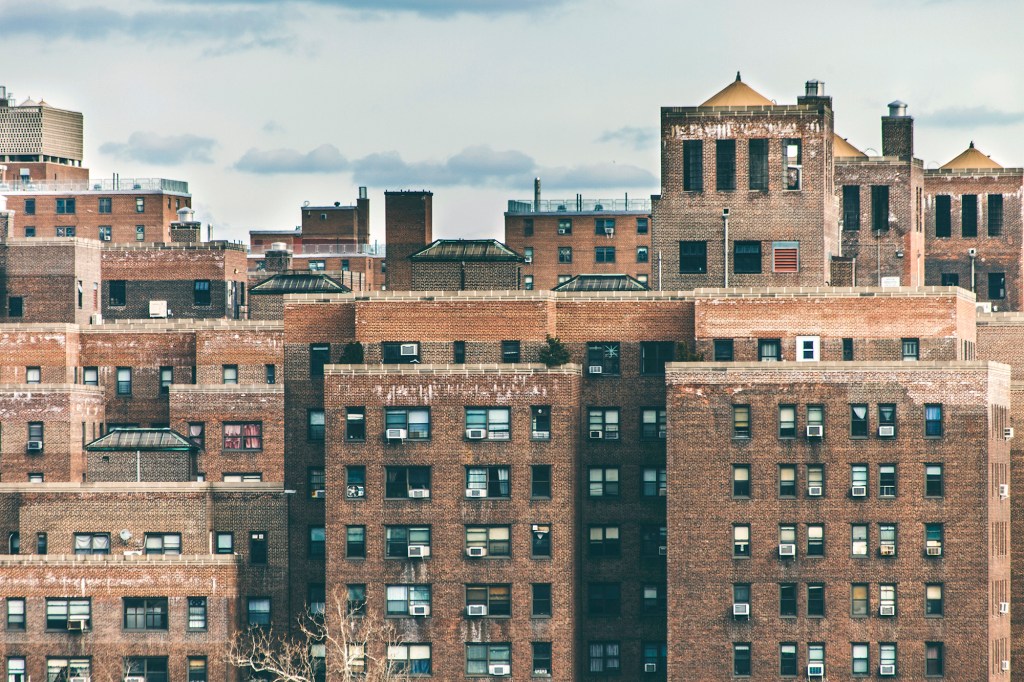