Oscar-winner Kevin Spacey, 62, arrives at court to face charges over four sex attacks on three men in London and Gloucestershire

By Katie Feehan and Jack Wright For Mailonline

Hollywood legend Kevin Spacey was escorted by police past a huge crowd of photographers as he arrived at a London court today to face claims he launched a series of sex attacks on three men.

Surrounded by members of his legal team, the Oscar-winning actor, 62, wore a blue suit with teal suede brogues and a dark patterned tie as he exited a silver Mercedes outside Westminster Magistrates Court.

He made no comment as he was rushed past a queue of other court attendees and through the entrance before passing security.

Spacey has been charged with four counts of sexual assault and one count of causing a person to engage in penetrative sexual activity without consent in London and Gloucestershire between 2005 and 2013.

The allegations relate to three men, now in their 30s and 40s, who claim they were assaulted while American actor Spacey was artistic director of the Old Vic theatre near Waterloo Station in London. 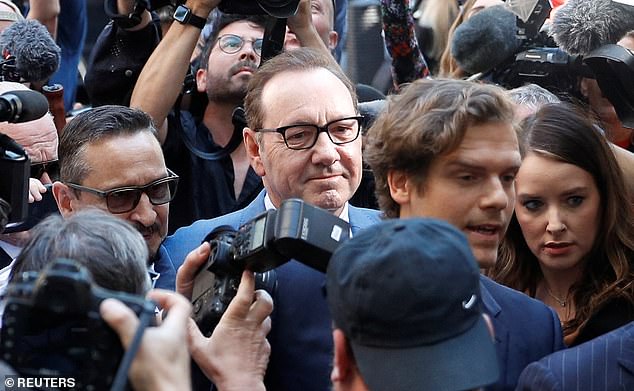 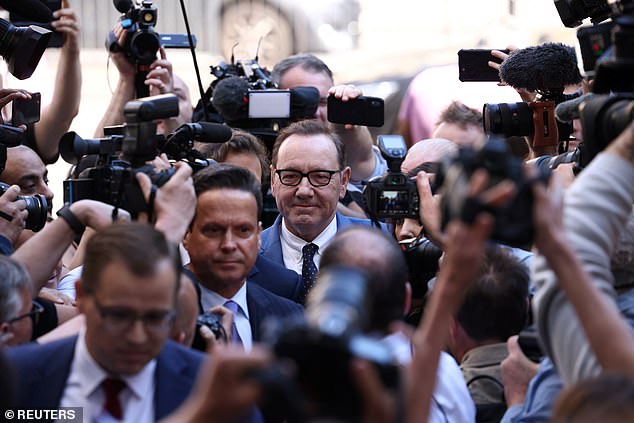 The Crown Prosecution Service (CPS) authorised charges against the actor last month, but the American could only be formally charged once he had travelled to the UK earlier this week.

Spacey, a two-time Oscar winner who is known for starring roles in American Beauty, The Usual Suspects and House Of Cards, had previously said he would travel to the UK to face the charges, which he is expected to deny.

In a statement released to Good Morning America after the CPS announcement, he said: ‘While I am disappointed with their decision to move forward, I will voluntarily appear in the UK as soon as can be arranged and defend myself against these charges, which I am confident will prove my innocence.’ 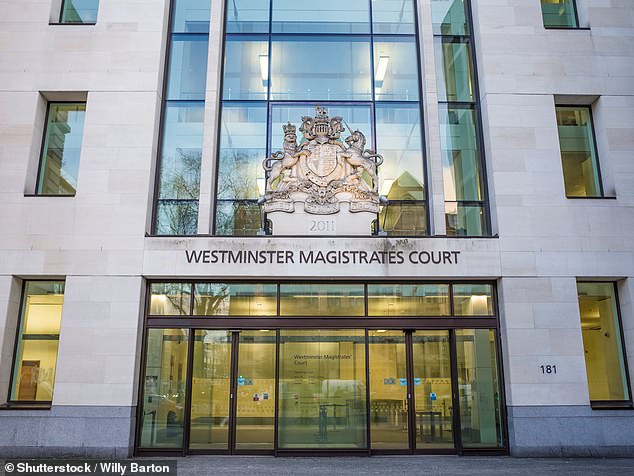 The most serious charge of causing a man to engage in penetrative sexual activity without consent is an indictable-only offence, meaning it can only be tried in Crown Court.

Spacey, whose address in court documents is given as an apartment in Waterloo, central London, was artistic director at the Old Vic between 2004 and 2015. 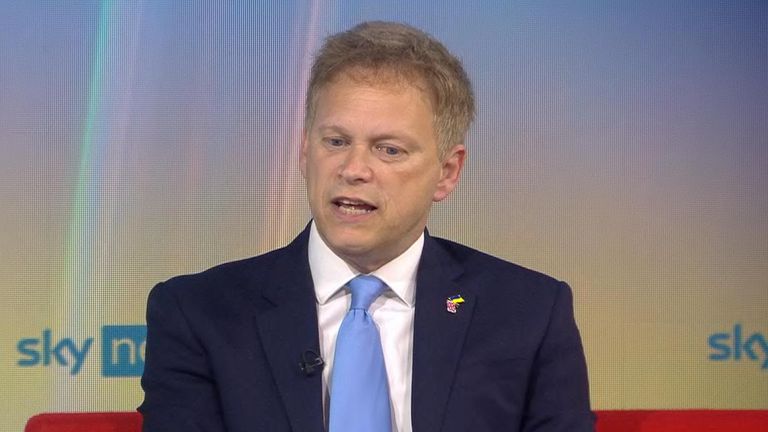 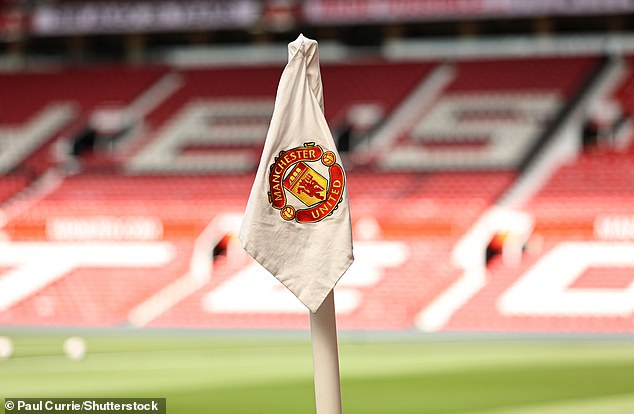