Few acts better display the new UK government’s zeal to reform how Britain sets its economic policy than the new Chancellor of the Exchequer’s decision to oust the Treasury’s most senior civil servant.

No British finance minister in living memory has dismissed their permanent secretary immediately after moving into the role, as Kwasi Kwarteng did on his second day on the job to Tom Scholar, who had been in the post since 2016.

Likely behind the firing is the long-standing contempt of Prime Minister Liz Truss for what she calls the “blob” of “Treasury orthodoxy.” An instinctive low-tax, free market libertarian, she along with a group of close economic advisers is concerned civil servants too often push against radical policies for boosting growth while overly focusing on managing the public finances.

“It is hard to interpret this as anything other than a symbolic decapitation to send a message to all the other troops to get in line,” Jonathan Portes, a former government economist, said in an interview. “It is unprecedented and contravenes basic principles of UK governance.”

Civil servants are meant to be apolitical creatures, providing impartial advice on how best to deliver the objectives set by their political masters. But some share Truss’s suspicion that they too often lack ambition.

“The failure of the economics profession is that it hasn’t really understood the economics of growth,” said Graham Gudgin, an honorary research associate at Cambridge University, who Truss recruited to an independent advisory panel when she ran the trade department. Gudgin and his colleagues were asked to reassess the impact of trade deals to take into account “dynamic” effects. She set the panel up in frustration at what she saw as a lack of imagination in departmental models, which used largely “static” pictures of the economy that she believed understated the benefits.

Truss ran into similar institutional opposition to change when she was chief secretary to the Treasury between 2017 and 2019, when she worked with Scholar under then chancellor Philip Hammond.

Those who had pushed for Britain’s exit from the European Union also saw Scholar as an obstacle during negotiations over a divorce deal. Truss, initially a remainer, swung behind Brexit after the vote in 2016.

Removing Scholar “is significant news in our view” and is “potentially opening the door to more unconventional policy,” said Benjamin Nabarro, UK economist at Citigroup Inc.

Now prime minister, Truss has promised to turbo-charge the economy, setting an annual target of for growth of 2.5%, which she plans to deliver through a mixture of tax cuts and deregulation. To bring the civil service into line, she has hinted at draining the Treasury of power and strengthening her own team inside 10 Downing Street. 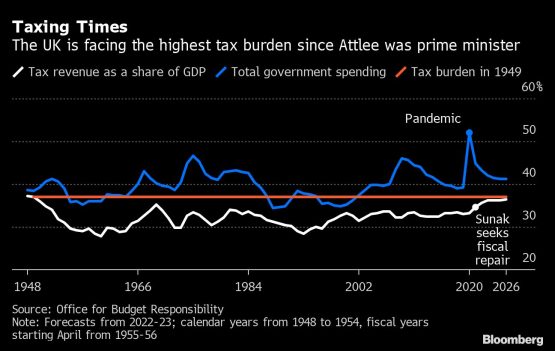 Matthew Sinclair, a former chief executive of the Taxpayers’ Alliance, a pro-deregulation lobby group, has already been named her economic adviser and she’s said she will establish a panel of outside experts too.

There’s speculation that she’s keen for James Bowler, her permanent secretary at the trade department she once ran, to serve as either Cabinet Secretary or at the Treasury as part of plans to streamline operations.

Whatever happens, Truss is building a close relationship with Kwarteng. In addition to being neighbours in London, they were both elected to Parliament in 2010 and each contributed chapters to the book, “Britainnia Unchained,” in which they argued for radical economic reforms to boost growth and prosperity.

Truss had let it be known she wanted to get rid of Scholar, but the speed of his dismissal came as a surprise and leaves a vacuum at the top of Treasury at a moment where the UK is facing multiple challenges.

Consumers and companies are struggling with the tightest cost-of-living squeeze in a century, inflation is running at a 40-year high and the pound fell to its lowest since 1985.

On Thursday, the government unveiled a massive rescue package to protect households and businesses from the crippling costs of soaring energy prices. The program will need to be funded by about £100 billion of new borrowing at a time when interest rates are surging and investors have been backing away from UK government debt.

Tom Scholar is the best civil servant of his generation. Sacking him makes no sense. His experience would have been invaluable in the coming months as government policy places massive upward pressure on the cost of funding. As Gordon Brown used to say “they’re not thinking”.

Truss also plans roughly £30 billion of tax cuts and has promised not to raise taxes or cut public spending to pay for the giveaways. The Treasury will make an estimate of the cost it later this month, but it has sidelined the independent Office for Budget Responsibility, which normally would provide a more robust analysis for policy makers and investors. The OBR will make a forecast later this year when the chancellor delivers a full budget statement. At that time, the prime minister may also announce efficiency savings that would help cover some of the cost. Truss’s allies including Business Secretary Jacob Rees-Mogg are pushing for public sector job cuts.

Like Truss, Portes said, Margaret Thatcher objected to the Treasury thinking that Britain was stuck in decline when she came to power in 1979. With her adviser Alan Walters, and with the help of civil servants, she set about changing the way the Treasury worked.

“The Treasury did respond,” Portes said. “They introduced monetary targeting and moved to a different system of public spending control. That is how it should work.”

He agreed with Truss that “Treasury orthodoxy leaves a lot to be desired,” but that sacking Scholar was an “ideological” gesture and the wrong approach. 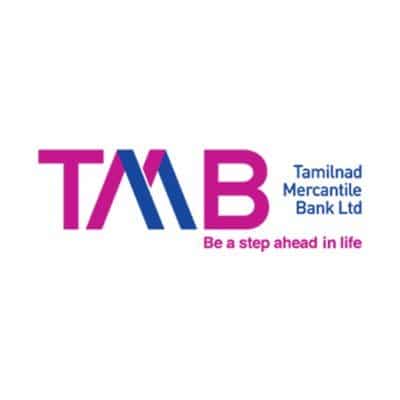 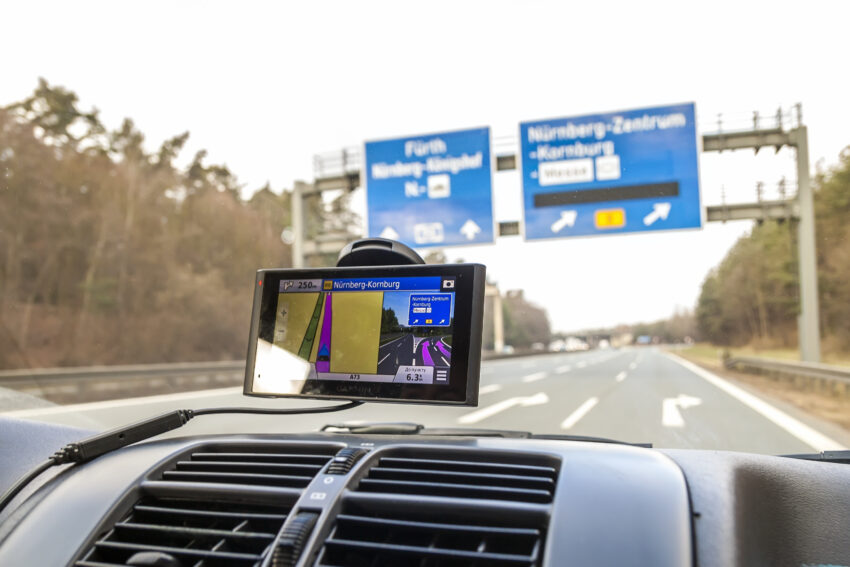 “This fundraising round allows us to accelerate Zap-Map’s core mission – making it simple for current and future electric vehicle{...} Haryana, the largest basmati growing state, has received normal rainfall so far this season, covering the deficit this month as{...}