Iron ore lost almost a quarter of its value in a dizzying eight-day plunge through Monday. While futures in Singapore are staging a mini-recovery, the short-term outlook for the steel-making material looks grim.

The main culprits responsible for a longer-term decline from early March have been the persistent funk in China’s property market and the virus-induced slowdown in economic activity. But while other parts of Asia’s largest economy have perked up recently — the yuan has been broadly stable and stocks are on an upward trend — iron ore has gone into a tailspin.

The answer to that seeming disconnect may be over-optimism in China’s steel industry, which ramped up production even as Covid-19 was hobbling the economy. Crude output of the metal was around 2.7 million tons a day in January and February, but then increased to 3.1 million tons a day in April and May, Gavekal Dragonomics said in a note on Monday.

“The decision to operate at high capacity even after lockdowns hit growth suggests firms are also betting that a rebound in infrastructure and property will sustain demand,” Gavekal analyst Rosealea Yao said in the note. “Although infrastructure spending has picked up this year, the property sector, which accounts for 39% of total steel consumption, has failed to fully recover and prospects are uncertain.”

Iron ore rose 2.7% to $113.95 a ton as of 4:09 p.m. in Singapore on Tuesday, following a 23% tumble over the previous eight sessions. Futures in Dalian climbed 0.4%, while steel rebar and hot-rolled coil advanced in Shanghai.

The steel-making ingredient is widely expected to reverse direction at some point, but the big question remains when. The charts below show the challenges it’s facing:

A Bloomberg gauge of the profitability of Chinese steel mills has plunged this month to the lowest level in five years. In the northern steel-making hub of Tangshan, companies are responding by going into maintenance and cutting output. Profits have fallen because production was kept at high levels even when demand was weak, Erik Hedborg, principal steel analyst at CRU Group in London, said in emailed comments. “Our internal modeling shows that steel margins in China have been negative since the beginning of April.” There was a big run-up early in the year in inventories of steel products used in construction, such as rebar and hot-rolled coil. The over-production has meant that they’ve stayed high, and have actually started expanding again in recent weeks. Demand for iron ore will likely remain subdued until there’s a meaningful decline in those stockpiles, which will be dependent on the property sector and the pace of government infrastructure spending. 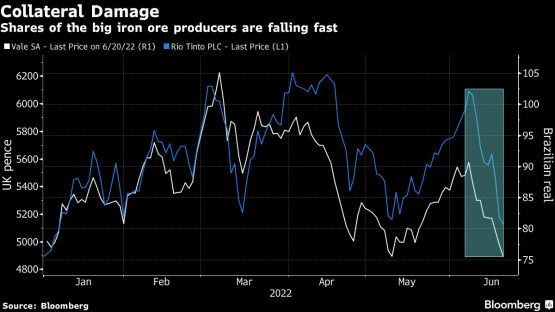 What’s happening in China’s steel industry is being reflected in the share prices of the world’s biggest iron ore producers. Vale SA has tumbled 17% since the close on June 7 and Rio Tinto Group has fallen 14%, while BHP Group Ltd. and Fortescue Metals Group Ltd. are also down significantly. Those companies may now be forced to curb exports unless there’s a fast turnaround in China.

Business News
Maharashtra likely to opt out of PMFBY 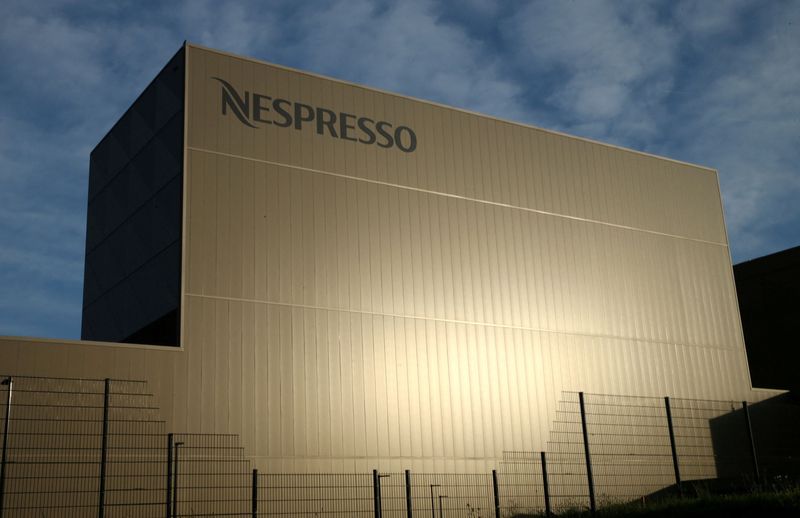 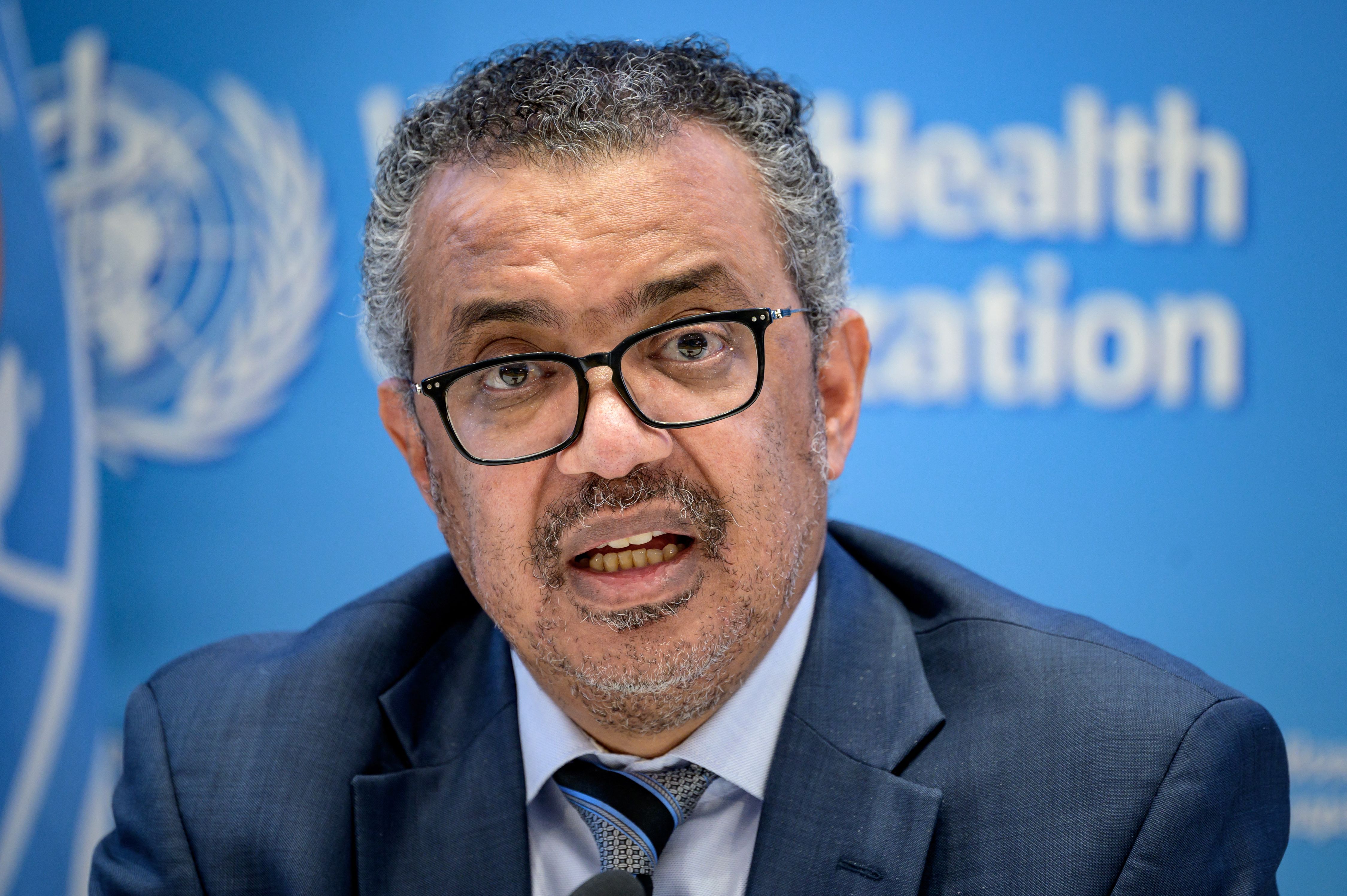 Business News
WHO to convene emergency committee on monkeypox next week 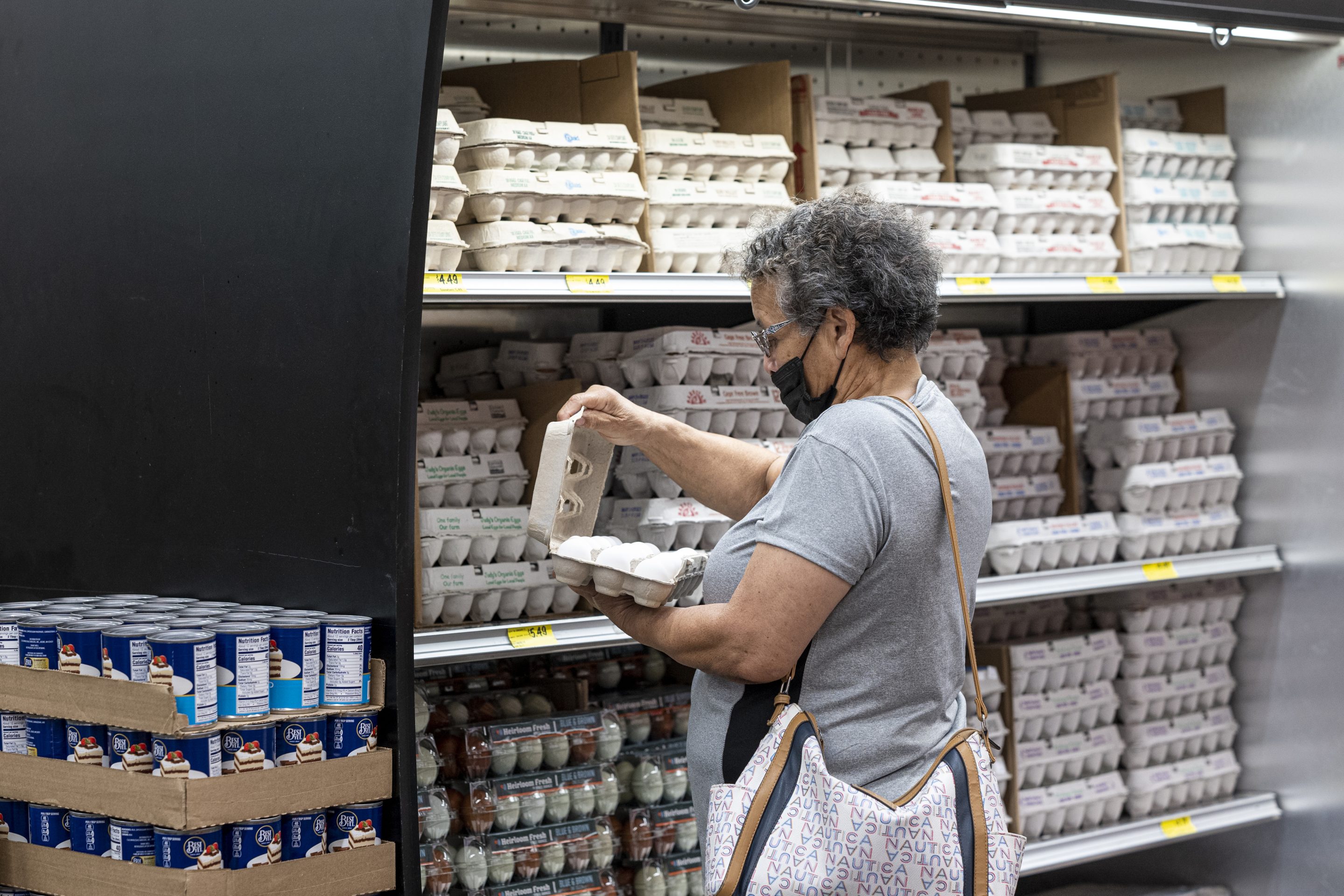 Business News
The winners and losers of this terrible economy