The mother of a student nurse who has been missing for almost a month has made an emotional appeal for information to assist the police investigation.

The Metropolitan police said this remains a missing persons inquiry.

A 32-year-old man arrested on suspicion of murder at an address in South Croydon remains in custody. Two other men, aged 27 and 23, were arrested in the Croydon area for the same offence.

“I am begging, I am asking for the public’s help, from the people, to say if you know, if you have heard or seen her, or she passed you, please speak up. All we really want is to find her, all we really need is for her to come home or to know her whereabouts.”

She added: “I sit here as a desperate mother at the mercy of anyone that knows or heard something to help me find my baby, that’s all I’m asking, just help to find her.

“Or her, if she’s somewhere and hears this, to please come home. We miss her so much, her brothers and myself miss her, need her. We are not complete, we just want her to come home and, again, if she is listening she should know she’s not in trouble.”

She said her daughter was “really happy” and had about two months left of her studies and recently secured a job with Guy’s and St Thomas’ hospital in London. She said her daughter had worked in A&E during the Covid-19 pandemic and was interested in doing research on diseases.

Police have released images of Owami on the night she was last seen in a shop and CCTV of her walking in Derby Road. Officers want to speak to the driver of a white van that was parked in Derby Road, adding that the student nurse was with a man and crossed the road just as it pulled out. The force believes the van driver would have had a good opportunity to see them both clearly and are appealing for this possible witness to come forward. 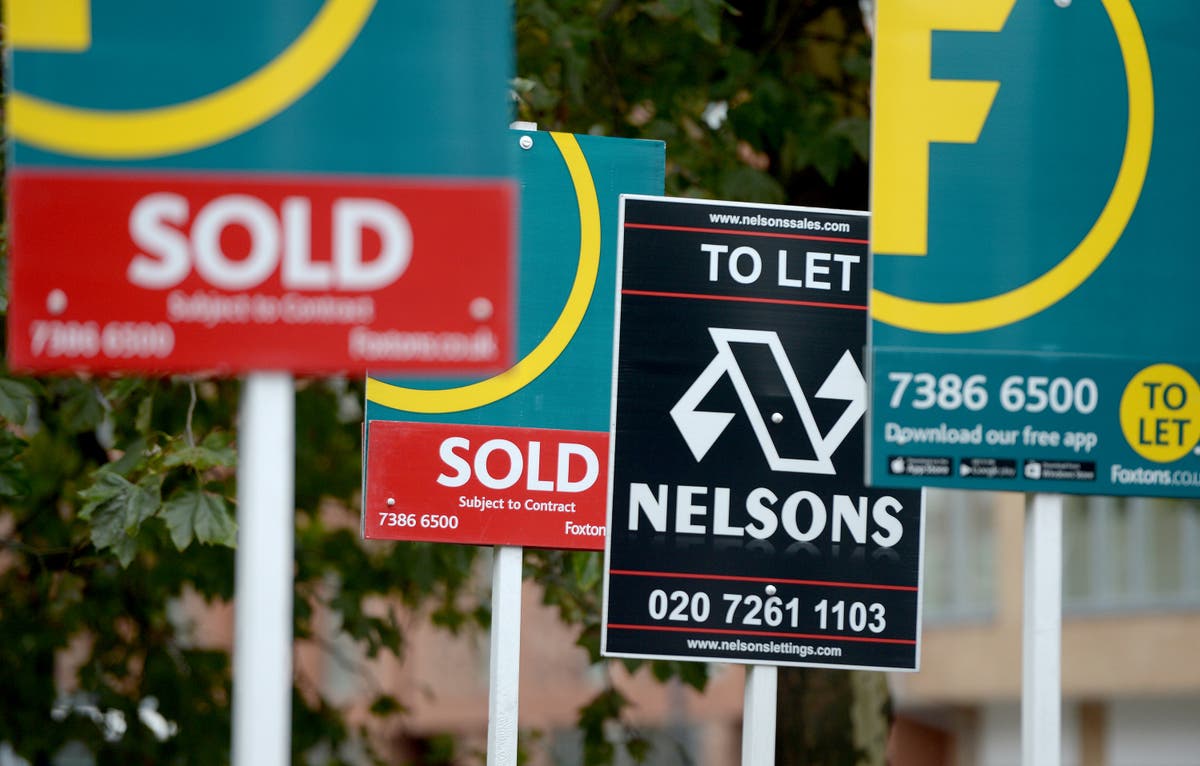 T he poorest households would have to save their income for 40 years to afford an average-priced home outright in{...} 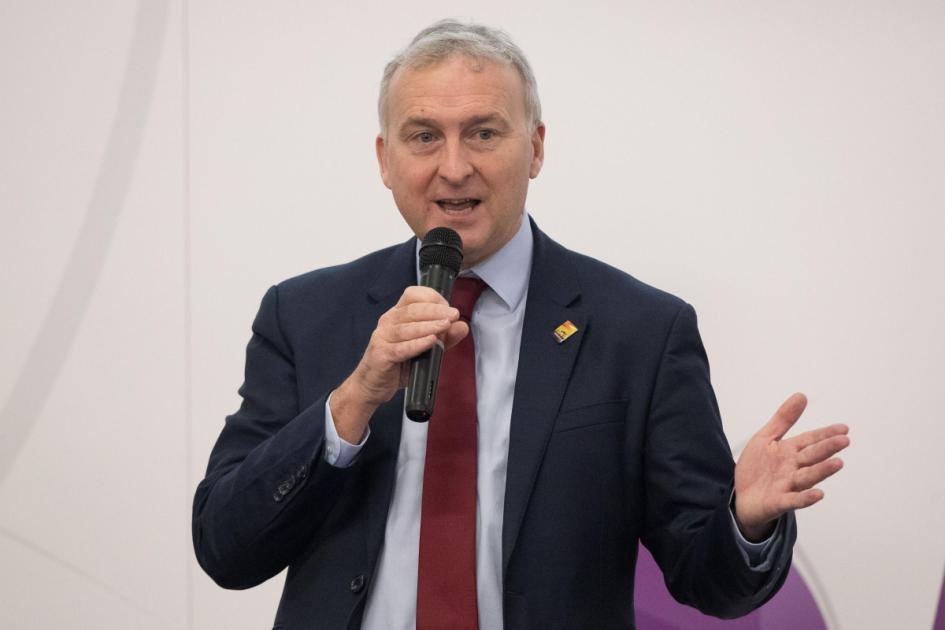 Birmingham council bosses have not ruled out a bid for the 2036 or 2040 Olympic Games as the area looks{...}

As the German football team licks their wounds following their defeat at Wembley, at least some of the disappointment is{...}