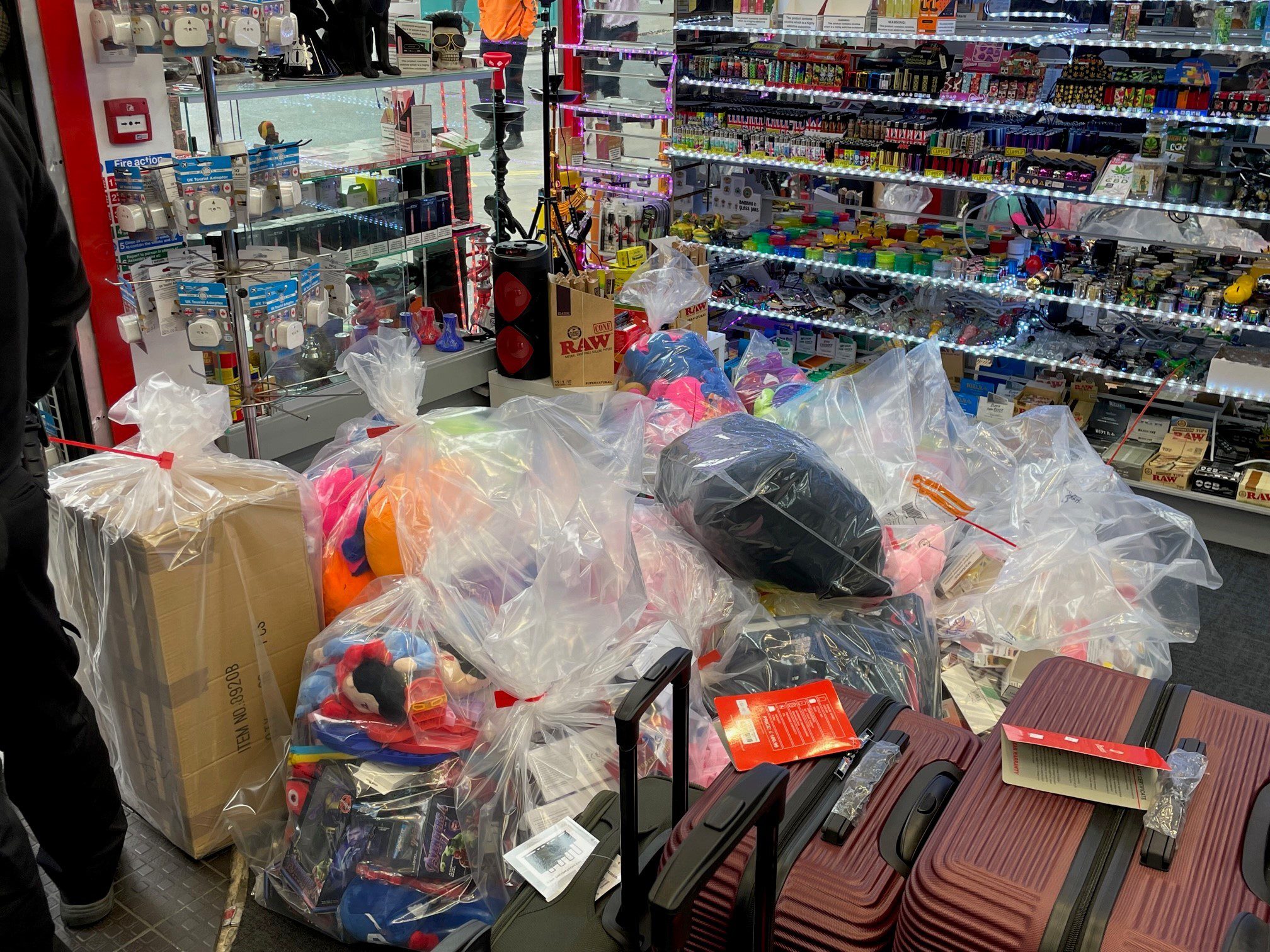 Nine Oxford Street candy stores have been shut down following a council crackdown on “dirty money.”

A third of candy shops in Oxford Street have now been closed over the past few months, with £250,000 in business rates claimed back by Westminster City council.

But the local authority still has a long way to go to claim back the full £8m worth of business rates being dodged by shops in the area, which are often full of counterfeit goods.

Westminster council discovered more than £200,000 worth of counterfeit goods from sweet and souvenir shops during previous raids along Oxford Street. Items including counterfeit vapes, cigarettes and fake toys were found in the stores.

Food and drink products have also been seized from shops.

Since the Labour Party took over the council in May’s local elections, it has taken a no-nosense stance on candy shops.

The authority recently announced a new plan to ensure businesses pay their fair share of tax and stop foreign property owners from using local properties as a hub for “dirty money”.

Westminster City council leader Adam Hug said: “The rash of mixed sweet and souvenir shops which sprung up in Oxford Street during lockdown have by general consent dragged the tone of the area down as well as in some cases opening flouting trading standards laws.

“They have fleeced both customers and the taxpayer through widespread evasion of business rates amounting to around £8m.

“However, we are now seeing consistent and determined action by Westminster City Council getting results.

“The number of sweet and souvenir stores on Oxford Street has dropped by a third, from 30 to 21, as a combination of trading standards and legal action starts to bite.”

The council recently closed three sweet shops for not paying business rates. A further two shops paid £250,000 in rate arrears to avoid being taken to court.

The council leader added: “We are continuing to raid shops where we have well-founded suspicions that unsafe or illegal items are being sold. Our most recent raid recovered 14,000 suspect items from just two shops on Oxford Street – the largest haul we have ever seen in one operation.

“In the meantime, we keep working with the police and central Government and urging ministers to ensure HMRC and the National Crime Agency have the resources they need to fight wider suspected illegality around some of these venues. For unscrupulous sweet shop traders on Oxford Street, life is becoming increasingly sour.” 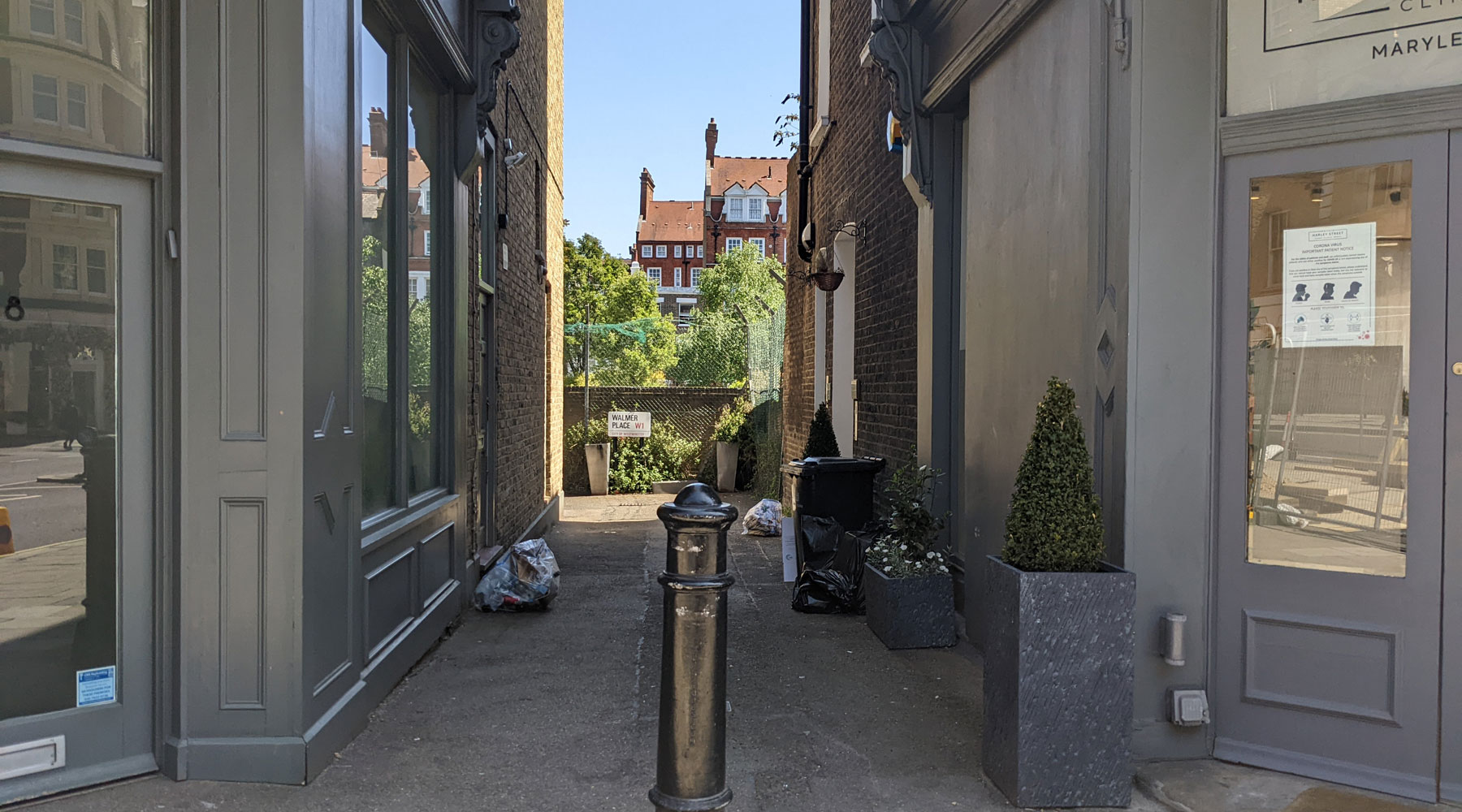 This is a short alley in Marylebone that used to be a lot longer and lead to lots of terraced{...}

Nearly 300 mortgage deals have been pulled in the last 24 hours by banks and building societies after a fall{...}

Sir James Dyson, the billionaire businessperson, has launched a withering attack on Rishi Sunak’s government, saying its “shortsighted” and “stupid”{...}