Dingmann, who maintained a Buy rating on the stock is raised his price target to a Street-high $93, said he anticipates a bid once the company becomes investment grade, and Occidental (OXY) is “quickly on its way to becoming IG as debt could soon go to less than $20B (currently $25B +$10B prefereds),” perhaps even this year, “given the material continued FCF/debt repayment among other positive drivers.”

The analyst expects Occidental (OXY) will continue to “run a relatively maintenance capital type of program focusing on continued average free cash flow of greater than $3B quarterly.”

Citing Occidental’s (OXY) 60% ratio of debt plus preferred share to capital, Seeking Alpha contributor Dilantha De Silva believes the chance of Buffett going for an outright acquisition of the company is unlikely. 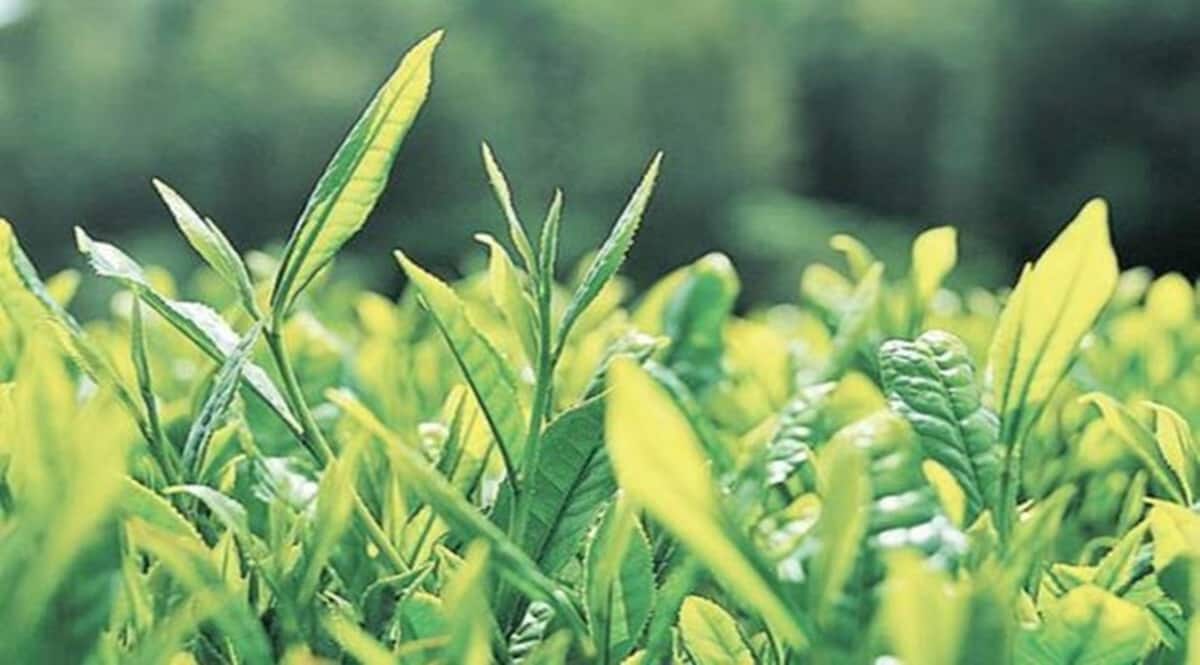 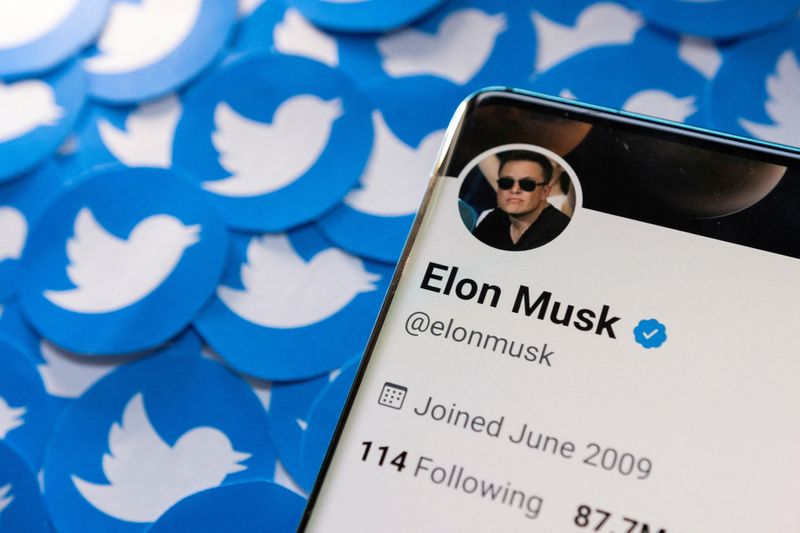